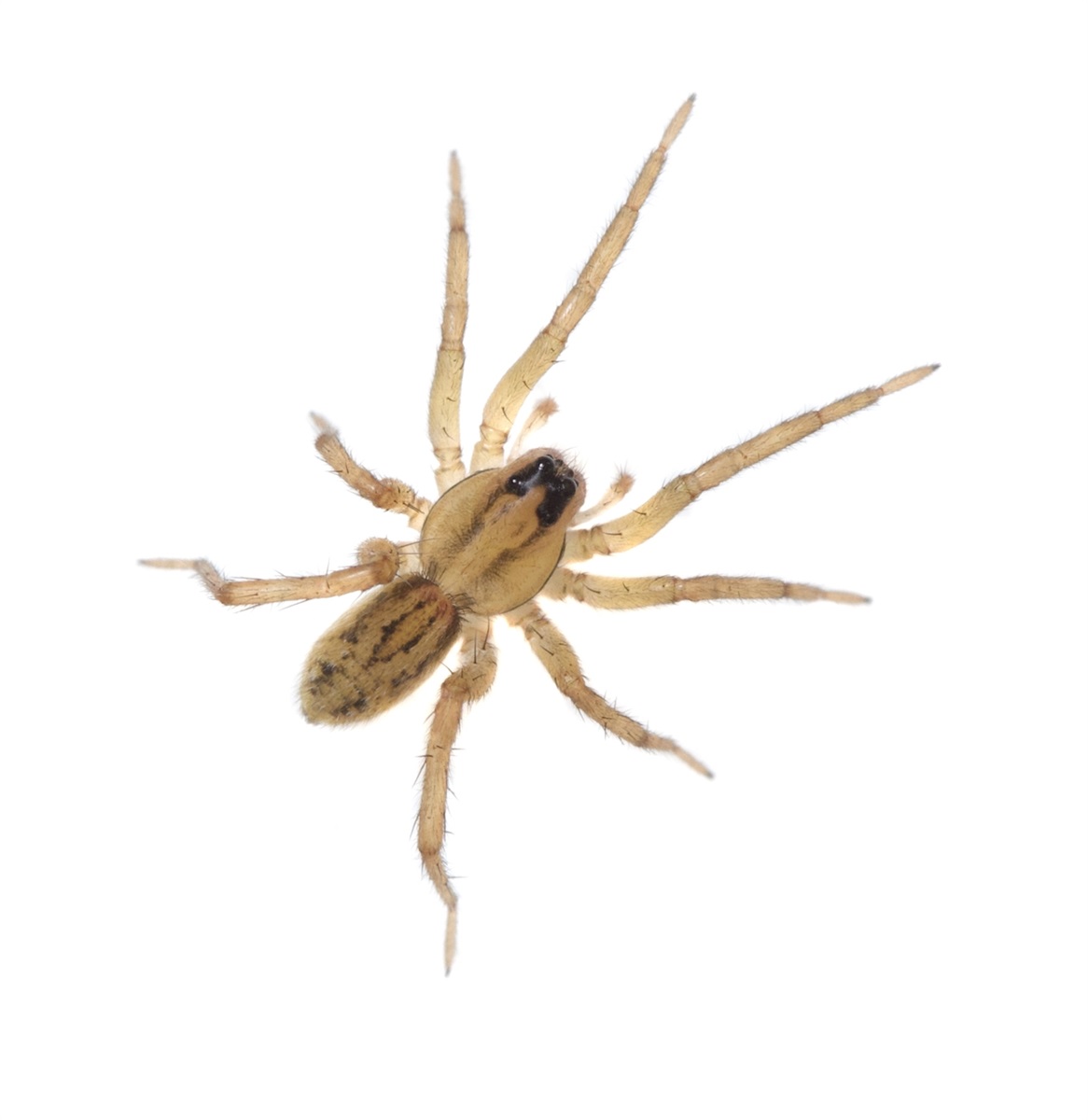 On September 17, the 30th First Annual Ig Nobel Prize Ceremony was broadcast online. Here’s a fun fact: The 1995 Ig Nobel Ceremony was one of the first events videocast on the Internet.

The Ig Nobel Prizes “celebrate the unusual, honor the imaginative – and spur people’s interest in science, medicine, and technology.” The ceremony is organized by the magazine, Annals of Improbable Research, and is co-sponsored by the Harvard-Radcliffe Society of Physics Students and the Harvard-Radcliffe Science Fiction Association.

Anyone can learn more about why the researchers were exploring these ideas. Alternatively, 24/7 Ig Nobel lectures are available during which the winners explain their topics twice. First, they are asked to deliver complete technical descriptions in 24 seconds. Then, they try to offer clear summaries that anyone can understand in just seven words.