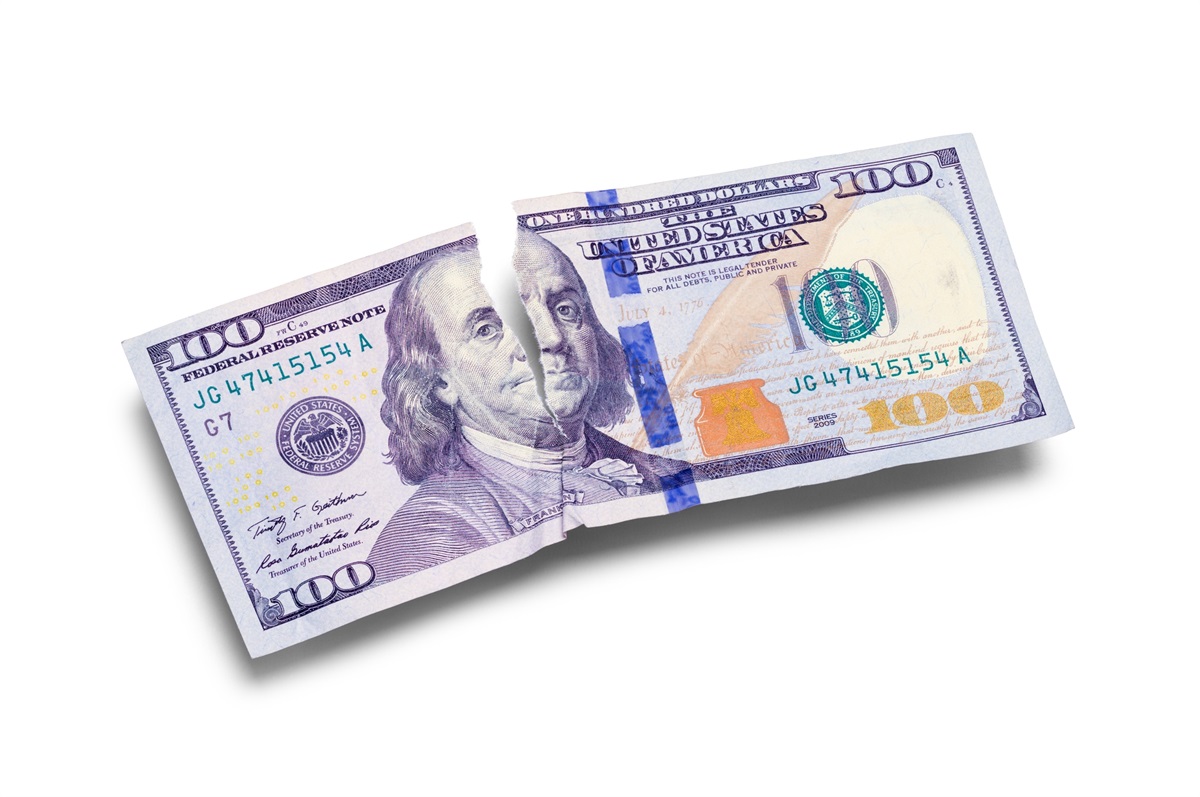 No, this commentary is not about Lionel Messi, the Argentine soccer phenom who is widely regarded one of the greatest
footballers of all time. However, it is about something that economists say may be as rare as Messi’s talent: Moderating Expansion with Sticky Supply-driven Inflation (MESSI).

You can see why we prefer the acronym. MESSI is a type of inflation that occurs when “strong, but cooling demand is met by constrained, but accelerating supply, leading to transitory, yet sticky inflation.”1 The coronavirus pandemic may have produced just the right circumstances, according to Gregory Daco of Oxford Economics.

“Initially, extreme health conditions, severe social distancing measures, and unprecedented fiscal transfers to households supported a surge in spending on goods. With domestic and international supply struggling to rebound quickly and inventories being run down, prices fo rgoods surged. Later, as the health situation improved, the re-opening of the economy led to greater demand for services which also ran into the tight supply conditions, leading to higher service sector inflation.”

“It’s not runaway inflation, and it’s certainly not stagflation…In the debate between transitory runaway inflation, we have repeatedly said that the truth lies somewhere in the middle, with inflation likely to be ‘sticky but not oppressive.’”

The baseline view from Oxford Economics is that higher inflation will persist into the first half of 2022 before falling back to about two percent by the end of next year.