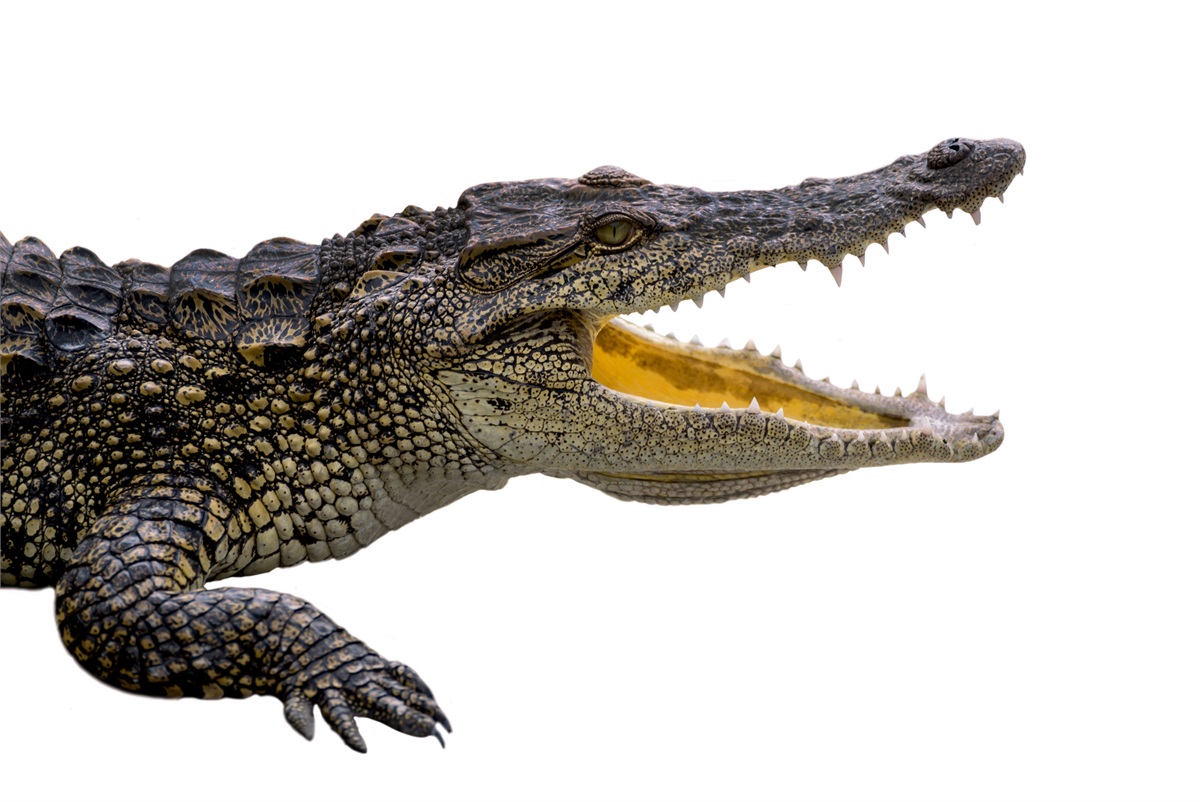 It's The Ig Nobel Awards!

On September 14, the 27th First Annual Ig Nobel Prize Ceremony kicked off with a flight of paper airplanes.

The winners were chosen by the publishers of the Annals of Improbable Research, which reviews, "Real research, about anything and everything, from everywhere. Research that's maybe good or bad, important or trivial, valuable or worthless." The most important characteristic of the works published is they make people laugh and think.

The evening’s entertainment included ceremonial bows from returning Ig winners John Culvenor, who received the 2003 Physics Prize for analyzing the forces required to drag sheep across various surfaces, and Deborah Anderson, who received the 2008 Chemistry Prize for testing whether a dark cola is an effective spermicide.

• Never Smile at a Crocodile: Betting on Electronic Gaming Machines is Intensified by Reptile- Induced Arousal, which showed that, "At-risk gamblers with few self-reported negative emotions placed higher average bets at the EGM after having held the crocodile when compared to the control."

• Is That Me or My Twin? Lack of Self-Face Recognition Advantage in Identical Twins concluded that, "identical twins cannot tell themselves apart, visually."

• On the Rheology of Cats, which explored whether a cat can be both a solid and a liquid and determined, "much more work remains ahead, but cats are proving to be a rich model system for rheological research."

Each of the 10 Ig Nobel winners was given 60 seconds to explain themselves before being awarded a bust replica of a human head with a question mark on top of it, a certificate signed by a Nobel Laureate, and one trillion Zimbabweans.

Russian-born physicist Andre Geim was the first scientist to win both awards. He received a 2000 Ig Nobel Prize for his work using magnets to levitate frogs, and a 2010 Nobel Prize for discovering graphene (a new form of carbon).