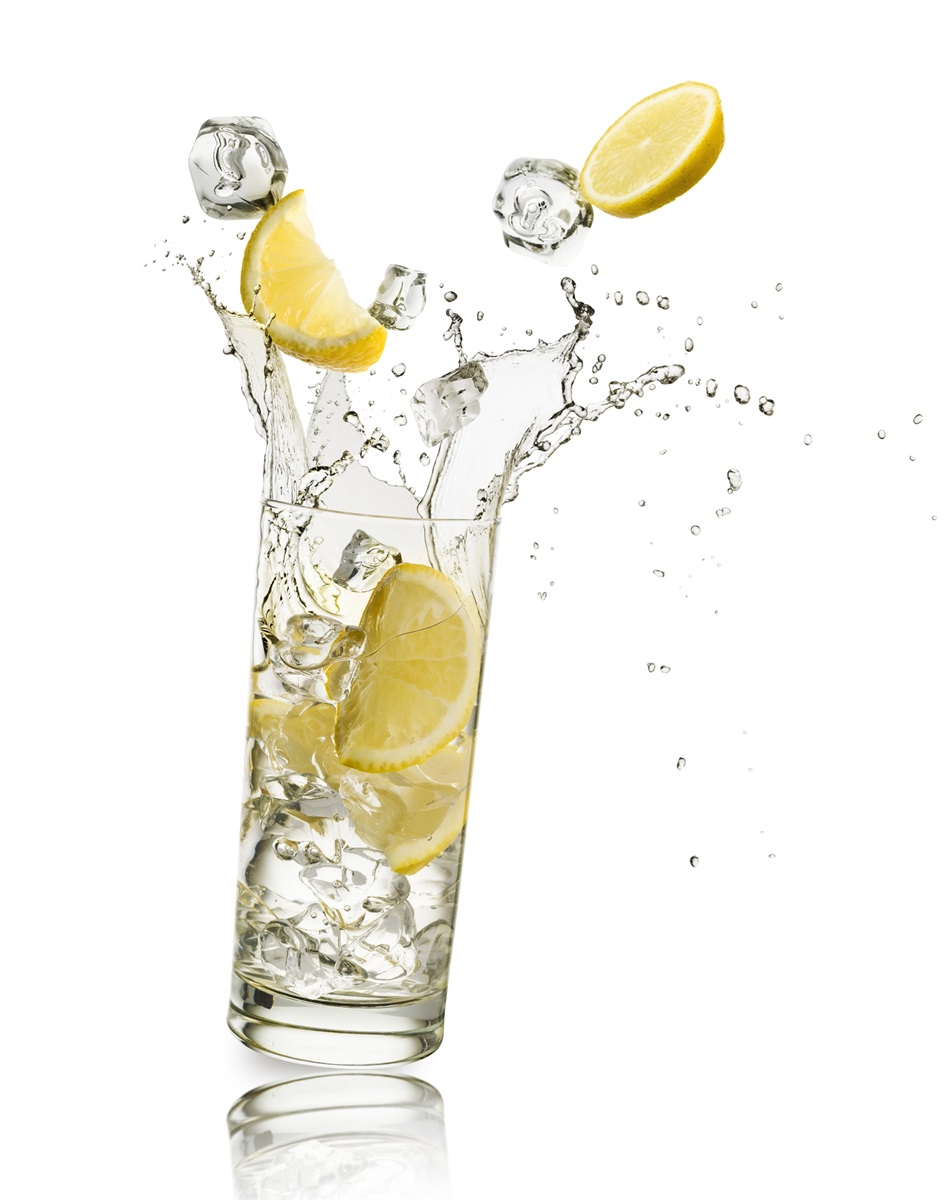 It's Water Under The Bridge

Water is so common we tend to take it for granted. We drink it, cook with it, wash with it, swim in it, and rarely give it much thought. We should, though, because fresh water is more rare than many people realize. According to National Geographic, “Over 68 percent of the fresh water on Earth is found in icecaps and glaciers, and just over 30 percent is found in ground water. Only about 0.3 percent of our fresh water is found in the surface water of lakes, rivers, and swamps.” Here are some other notable facts about water:
1. Our planet is mostly H2O. However, more than 96 percent of the water on Earth is salt water.
2. The atoms in the water you drink today were around when dinosaurs roamed the Earth.
3. Water is the only compound on earth that can be found naturally in three forms – solid, liquid, and gas.
4. The average person in the United States uses 80 to 100 gallons of water each day, according to the U.S. Department of Interior’s estimates.
5. Thermal power plants generate the majority of the world’s electricity – more than 81 percent – and cannot run without water.
6. ‘Day Zero’ is the day Cape Town, South Africa will become the first major metropolis to run out of water. When it arrives, residents will receive rations of seven gallons a day.
Fresh water may soon be top of mind for everyone because it is rapidly becoming a scarce resource.
McKinsey & Company estimates suggest current water supplies will meet just 60 percent of global demand by 2030. The fraction may be lower in countries like China, India, and South Africa where water supplies are already under stress.