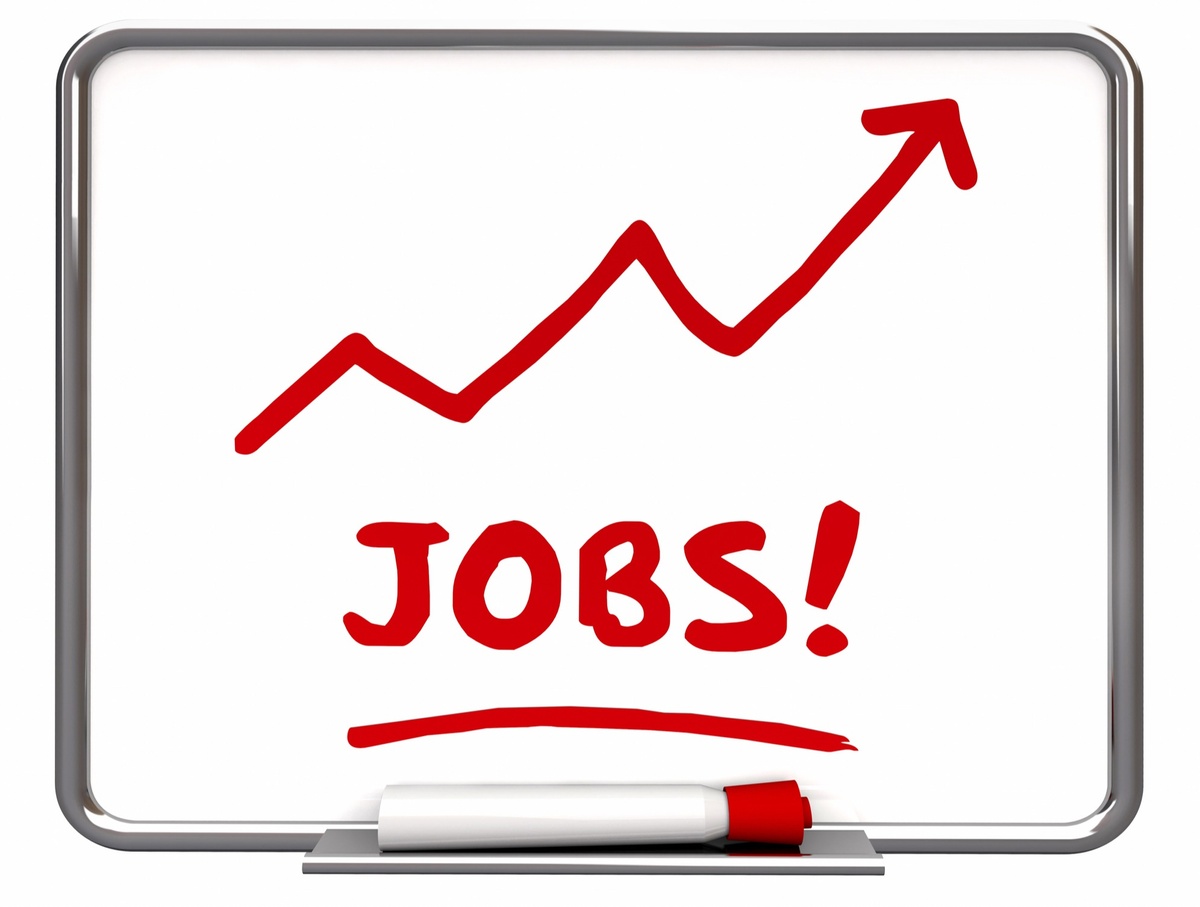 Jobs and Unemployment? It Depends on Who You Ask.

Last week’s unemployment report illustrated, once again, a remarkable divergence in the messages delivered by the data. Here is what we learned:

• The U.S. added 199,000 jobs. When the Bureau of Labor Statistics (BLS) calculates the number of jobs added to the U.S. economy each month, its data come from an employer survey.

Last week’s report showed that 199,000 jobs were created in December. That was a lot lower than expected. Dow Jones estimated 422,000 new jobs would be created, according to Jeff Cox of CNBC. The low employment number suggests U.S. economic growth may be slowing, reported Colby Smith, Andrew Edgecliffe-Johnson and Christine Zhang of Financial Times

Of course, the number of jobs created in December may be revised higher over the next two months. Last year, “…revisions from the first estimate to the third and final release…added nearly 1 million jobs to the initial releases – 976,000 to be exact, through October,” reported CNBC. That was the highest upward adjustment ever in a single year, according to Financial Times.

Rising wages and record numbers of job openings also indicate economic strength. Average hourly earnings for U.S. workers rose 4.7 percent in 2021, and there were 10.6 million job openings in November, according to last week’s BLS Job Openings and Labor Turnover report.
The report indicated that 6.7 million people were hired and 6.3 million left their employers.

Why is the unemployment data wonky? An expert cited by Financial Times reported, “The economic fundamentals have been shifting at unprecedented speed. Not in my lifetime and not in the lifetime of most people alive today have we seen…an economic recovery that has been as rapid as it has been since the spring of 2020... The challenges of economic measurement in a pandemic environment are enormous.”