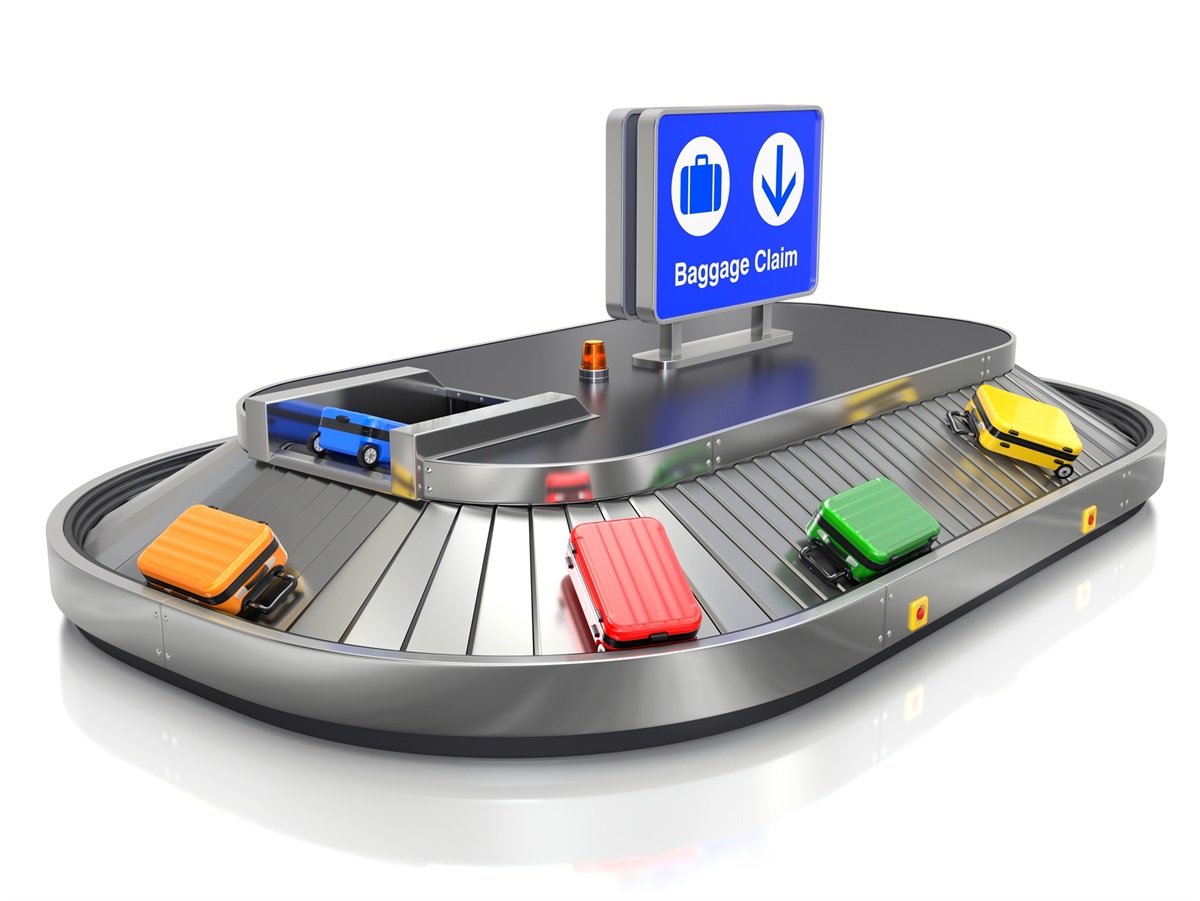 Last week was like an overstuffed suitcase that busts open on the baggage carousel. A lot was unpacked in a surprising and disorderly fashion.

There was some positive news for investors who prioritize fundamentals. Third quarter’s earnings season – the period of time when companies let investors know how they performed during the previous quarter – got off to a strong start.

There was some negative economic news, too.

In the United States, retail sales declined in September. It was the first monthly decline since February, reported MarketWatch, and analysts had expected an increase.

On the geopolitical front, The Wall Street Journal reported U.S. and European investors were cheered by news that Britain and the European Union (EU) had reached an agreement under which Britain could amicably exit the EU. That optimism was dashed on Saturday when Parliament withheld approval of the deal until all supporting legislation has been passed, reported The Washington Post.

The world was also rocked by Turkey’s invasion of Syria.

At the end of the week, the Standard & Poor’s 500 Index and Nasdaq Composite had held onto gains while the Dow Jones
Industrials finished lower.