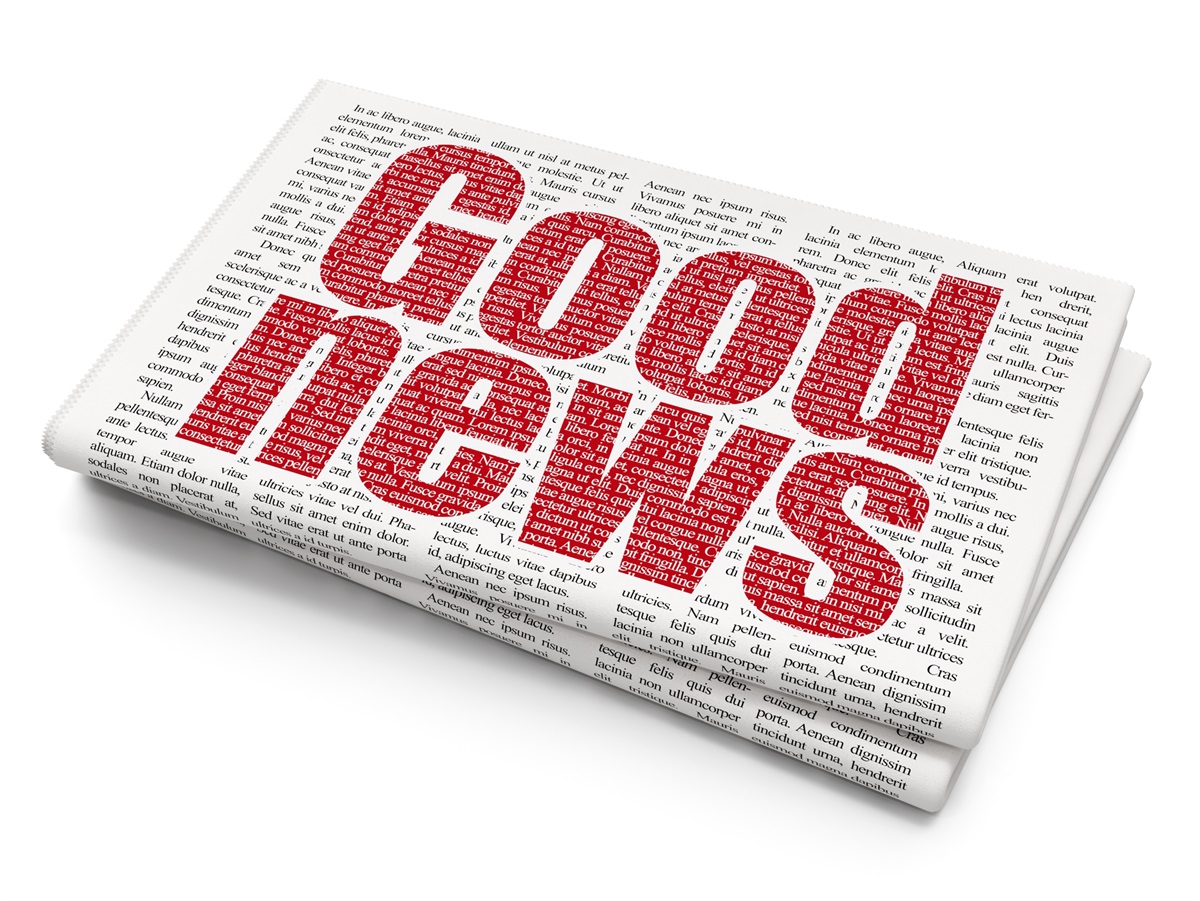 After last week, we could all use some good news. Here are 10 intriguing headlines from the Good News Network:
1. Scientists Believe They Found a Way to Stop Future Hurricanes in Their Tracks
2. Strangers Rally Around 13-Year-old Whose Rock Museum was Robbed
3. Dog that Shoplifted a Book on ‘Abandonment’ is Given the Love It was Asking For
4. Stranger Becomes Honorary Grandma After She Opens Home to Stranded Father in Distress
5. We’re Not Spinning a Yarn Here: Knitting May Boost Health and Happiness
6. Robot Becomes Part of the Community After Easing Daily Burden of Water Collection in Remote Village
7. Instead of Using Trees, Scientists are Making Sustainable Paper Out of Manure
8. World’s First MassProduced, 3D-Printed Car is Electric and Costs Under $10K
9. This Pollution-Gobbling City Bench Can Absorb as Many Toxins as 275 Trees
10. Free Clothing Hung on Streets to Help the Homeless Stay Warm
There is a lot of good news in the world. Unfortunately, it doesn’t pack a wallop like bad news does, so we hear less about it.