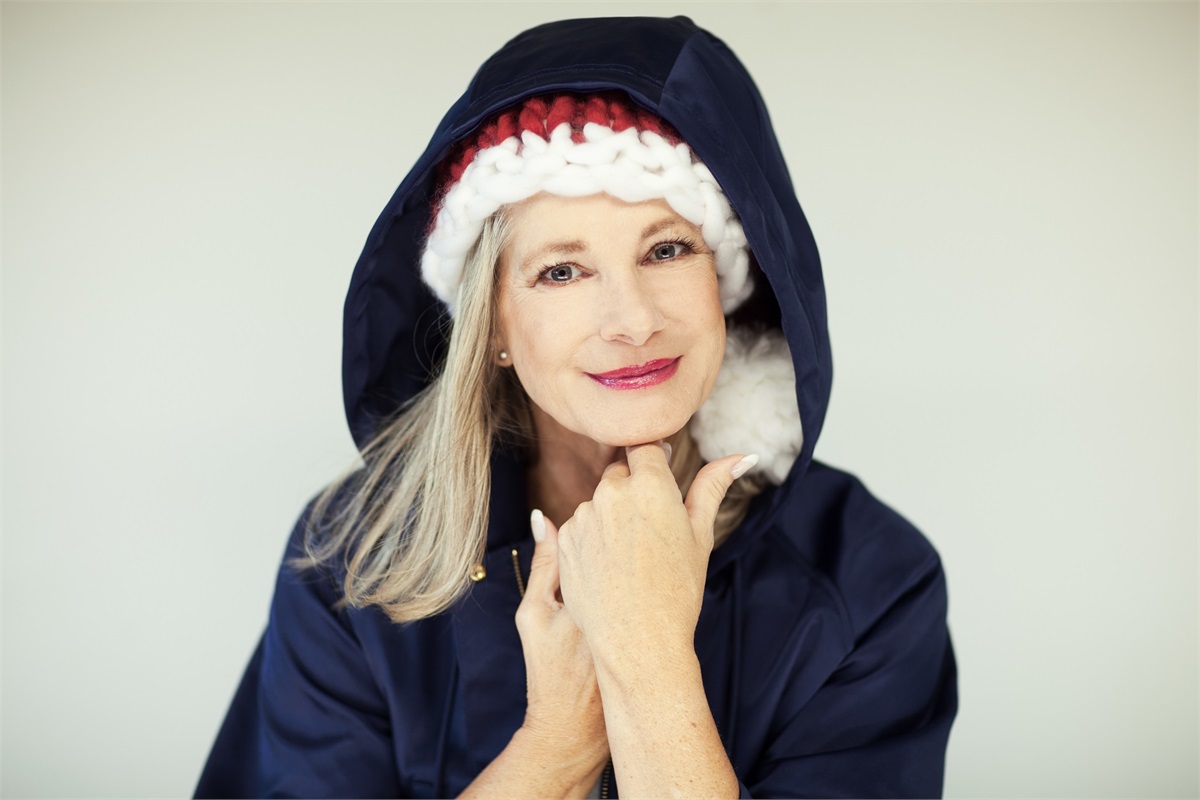 In 1932, psychologist Walter Pitkin published a self-help book called ‘Life Begins at Forty.’ The Economist summarized his findings like this, “The theory goes that years of hard work are rewarded with less stress and better pay; children begin to fly the nest; and with luck, a decent period of good health remains.”

At the time, the book was something of a revelation. After all, throughout much of the 1800s, life expectancy at birth was about 40. When Pitkin wrote his book, newborn Americans were expected to reach age 60, on average.

It turns out Pitkin was on to something.

The Economist reviewed the findings of the 2019 World Happiness Report, which uses data from the Gallup World Poll. It found people in the United States and around the world generally are happy in their teens and early 20s. By the time they reach their 30s, however, happiness levels have dropped. People begin to recover a more positive state of mind at age 40. For many, by age 70, self-reported happiness is higher than it was in their teens and 20s.

There are differences in self-reported happiness from country to country. For instance, happiness in former Soviet states tends to decline with age. In addition, overall, self-reported
happiness in India has declined during the past several years.

So, who are happiest people in the world? American women age 70 and older!