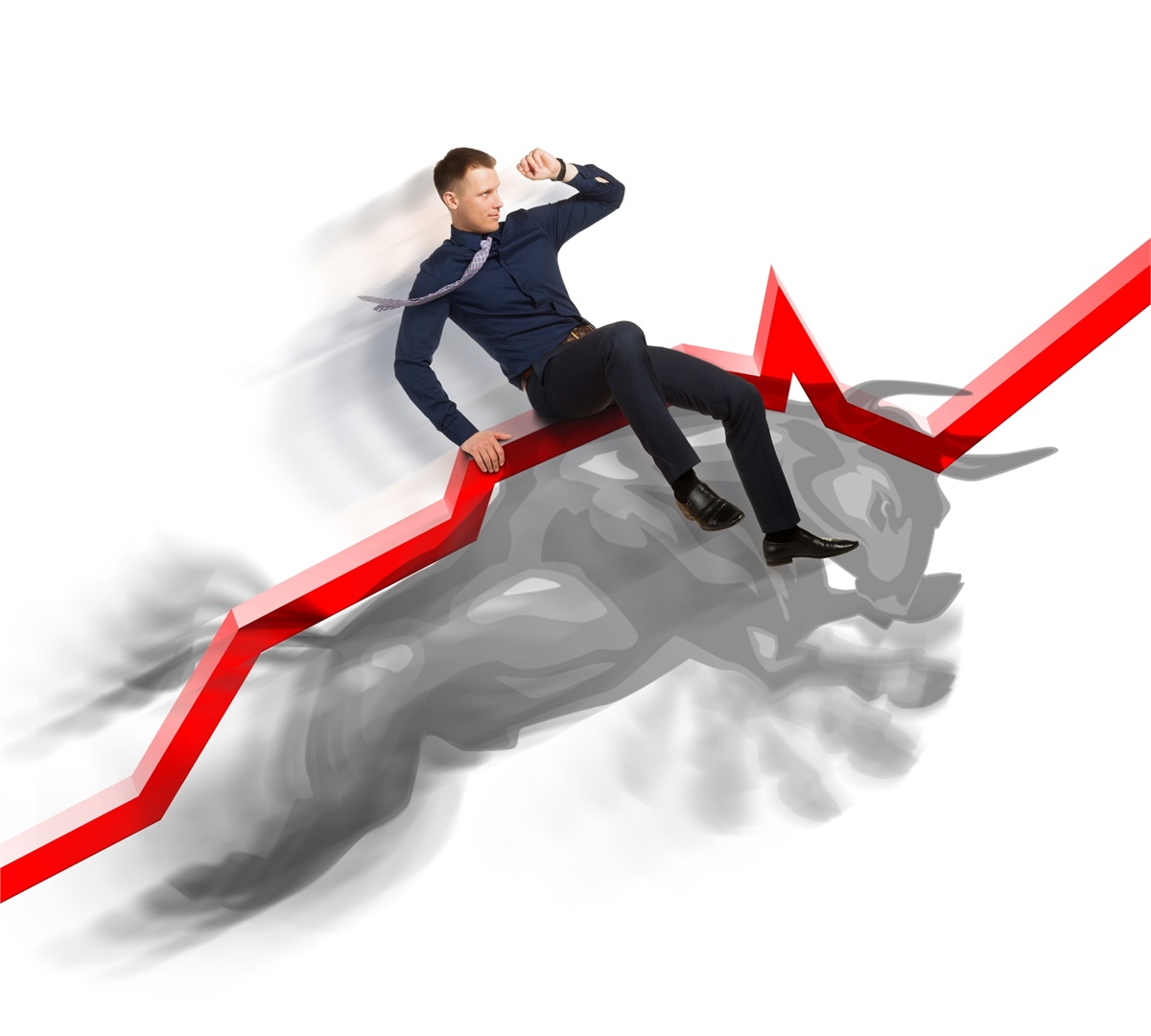 Investors had a lot to be enthusiastic about last week.

Major stock indices in the United States soared, finishing the week higher and setting new records along the way, reported Al Root of Barron’s. There was plenty of good news to fuel investor optimism:

“The combination of trillions of dollars of fiscal stimulus, ultralow interest rates, and a newfound sense of liberation means the U.S. economy in coming months will be unlike any the country has experienced in decades. Growth will be faster. Inflation will run hotter. The job market could bounce back more speedily than even the Fed expects. This environment won’t be easy for investors to navigate…For those who can pivot as the market shifts, however, multiple opportunities await.”

There is another concern, as well. COVID-19 continues to mutate, and it remains to be seen whether vaccines will prove effective against new strains.