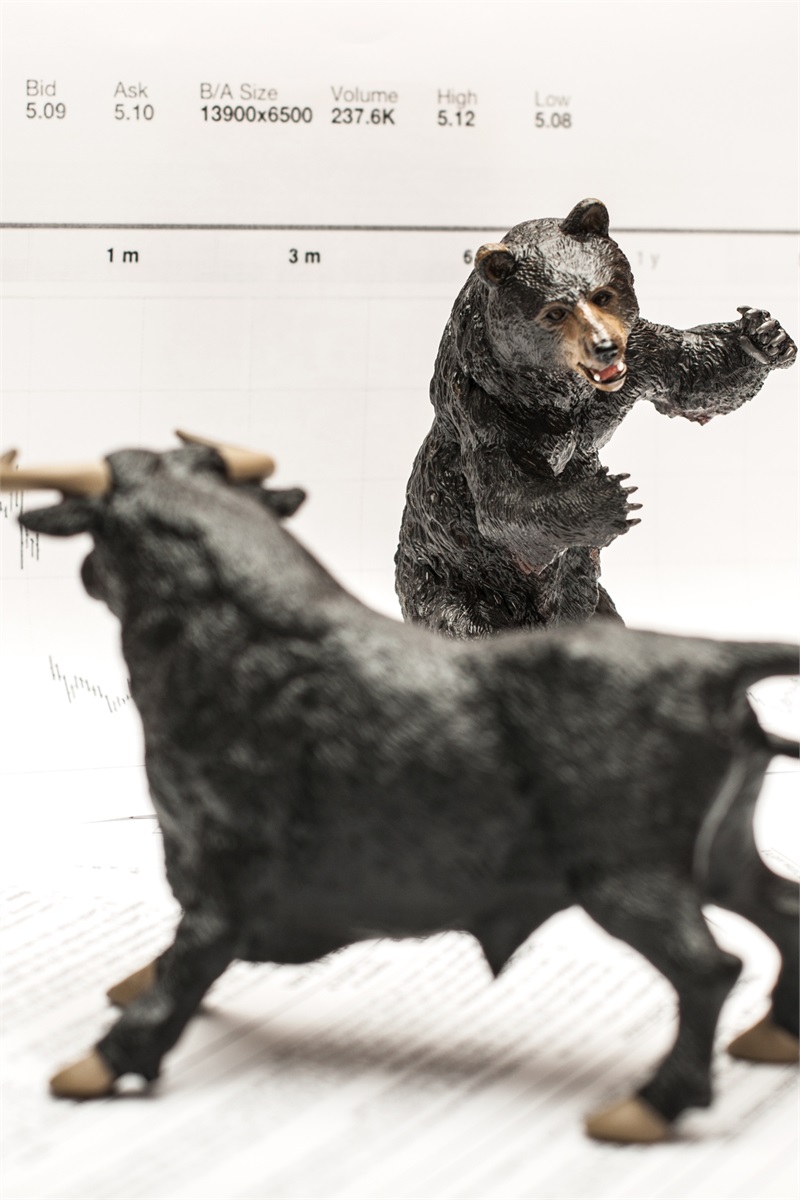 MARKET DOWNTURNS ARE NOT A DESTINATION

Markets and economies are cyclical. For instance, from 1945 through 2009 (the start of the current expansion), the United States experienced 11 economic cycles. The average recession lasted for about 11 months and the average expansion persisted for about 58 months, reported the National Bureau for Economic Research.
After the recent market decline, many people are concerned the bull market may have run its course, and a bear market may be ahead. Since bear markets usually mark the beginning of recessions, let’s take a look at what some leading financial companies and publications have to say about their expectations for 2018:
“The U.S. expansion is on course to become the longest on record, stirring concerns it is about to run out of steam. But is it? The recently enacted tax overhaul and higher federal spending could add 0.8 percentage point to U.S. GDP growth in 2018, we estimate. This could tip the balance toward accelerating growth. Such a boost could shorten the cycle’s expiration date to two or three years.”
--BlackRock Investment Institute, February 7, 2018
“Most analysts think that while profits are growing and the economy is healthy, the stock market will be supported. But there is scope for a lot more choppiness as investors await the Federal Reserve’s rate decisions and look for data to indicate whether inflationary pressures are rising.”
--The Economist, February 8, 2018
“Perhaps the over-arching risk is complacency. While the current conjuncture might appear to be a sweet spot for the global economy, prudent policymakers must look beyond the near term…The next recession may be closer than we think, and the ammunition with which to combat it is much more limited than a decade ago, notably because public debts are so much higher.”
--IMF Blog, January 22, 2018
“While we expect volatility will be higher this year than in 2017, with company fundamentals looking solid and synchronized global economic growth set to continue, it seems  reasonable to expect that stocks will move higher over the coming year.”
--J.P. Morgan Asset Management, February 5, 2018
“An overheating global economy could mean a more rapid shift by central banks to rein in stimulus, often a precursor to recession. Yet, we still believe a recession is not on the near term horizon.”
--Schwab market commentary, February 9, 2018
Forecasting is a difficult task.
Time will tell.