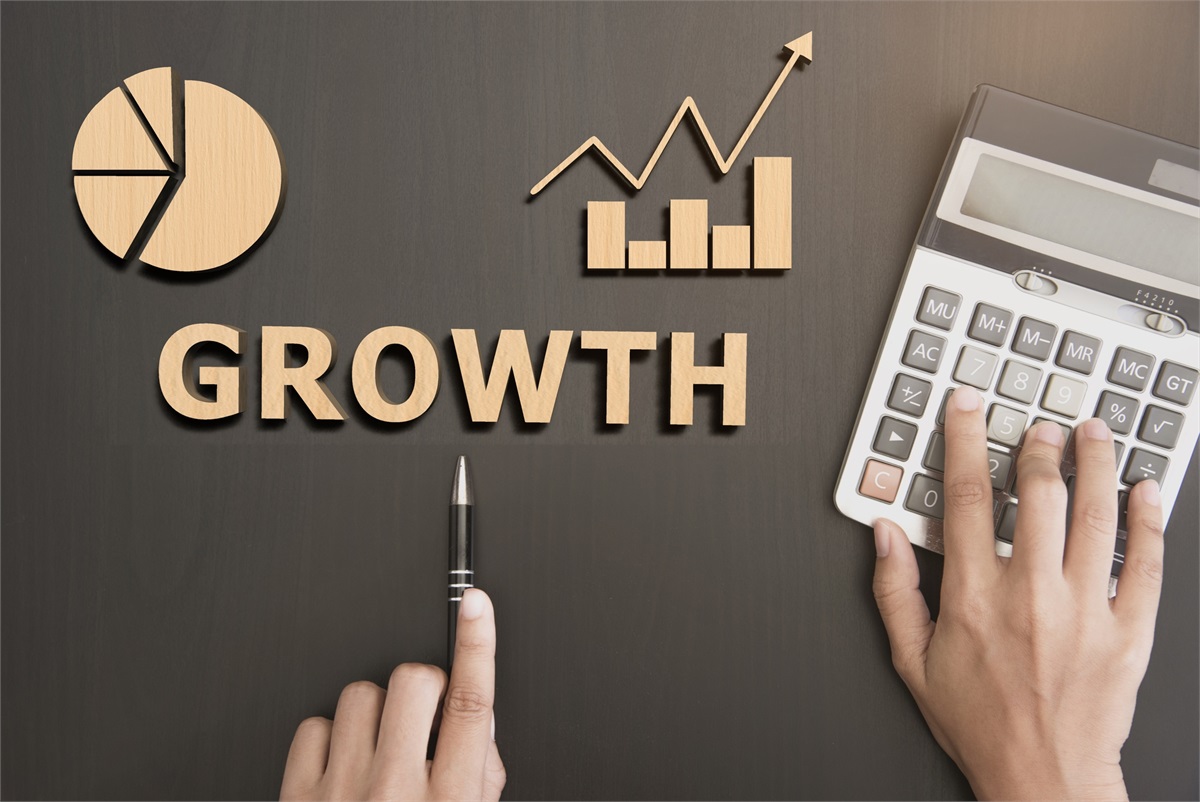 Why did the stock market fall when the economy is doing well?

The answer is that one reflects the past and the other anticipates the future.

Last Friday’s advance estimate from the Bureau of Economic Analysis showed the U.S. economy grew 3.5 percent during the third quarter of 2018. Harriet Torry of The Wall Street Journal reported:

“The economy powered ahead in the third quarter, driven by robust consumer and government spending, though Friday’s report included warning signs that the business sector faces turbulence that could hold back the expansion in the months ahead.”

Economists refer to economic growth as a ‘lagging indicator.’ It is a measure that may help confirm longer-term trends, but offers little information about the future.

In contrast, the stock market is a ‘leading indicator.’ It reflects what investors think may happen over the next few weeks or months. The volatility we’ve seen during the past two weeks suggests investors are uncertain about what may be ahead. Many factors are contributing to uncertainty. For instance, investors are concerned:

• The U.S. economy may grow more slowly. Economic growth slowed during the third quarter and investors are uncertain whether the trend will continue through the remainder of 2018 and into 2019.

• Trade tensions could slow global growth. While trade disputes with Mexico and Canada have been resolved, trade issues between the United States and China remain. Al Root of Barron’s reported:

"Now, on third-quarter calls, companies have begun to spell out tariff impacts in greater detail. Calculating the ultimate impact of tariffs isn’t easy or precise. A fair calculation would include not only costs but also changes in demand and the possibility of supply-chain disruptions. The result could be significant. The International Monetary Fund lowered its global growth expectations when it released its recent outlook because of, in part, ‘escalating trade tensions.’

• Federal Reserve rate hikes could slow economic growth too quickly. The Fed has begun raising the Fed funds rates, encouraging interest rates higher, in an effort to keep inflation in check. Some are concerned the Fed may raise rates too quickly or too high and choke economic growth.

You have probably heard the saying, “Markets hate uncertainty.” Recent volatility seems to be the result of uncertainty and it is possible uncertainty will cause stock markets to bounce around for some time.

When stock markets are volatile and headlines describe the action with words like ‘plunge’ and ‘erase,’ it’s easy to let emotion get the better of you. Before making changes to your portfolio, please give us a call. We can discuss your concerns and any changes you would like to make to your long-term financial plans.