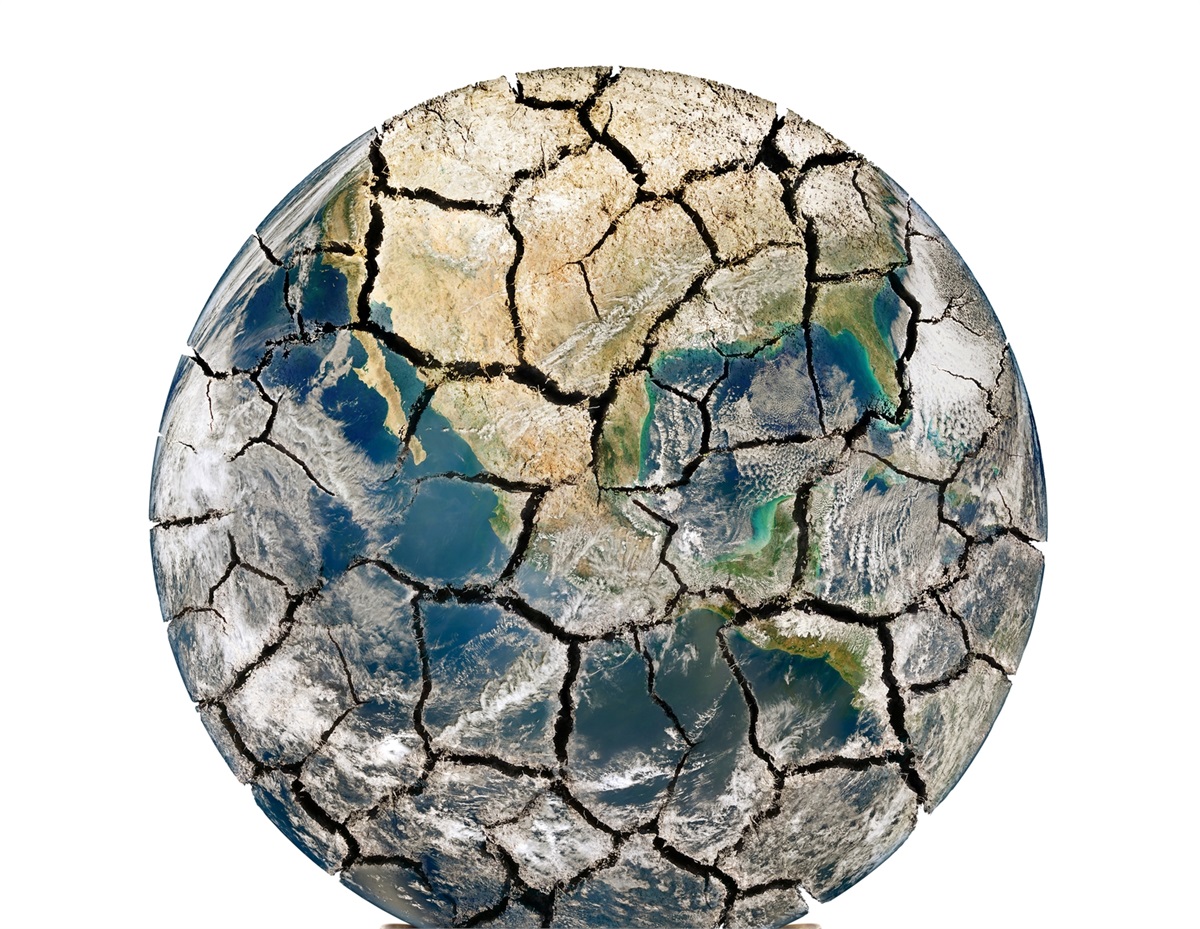 “Officials are seeking to shore up an economy that has been rattled by shocks ranging from a slowdown in China to mass protests in France and bottlenecks in Germany’s crucial auto industry. They are threading a careful path between providing sufficient support for the region’s softening economy while avoiding any appearance of panic, which could ricochet through financial markets.”

The Eurozone isn’t the only region feeling the pinch of weaker economic growth. China’s exports were down more than 20 percent in February, reported Investing.com. Analysts had expected a decline of about 5 percent. Concerns about the health of China’s economy have been growing since the publication of ‘A Forensic Examination of China’s National Accounts’ by the Brookings Institute. The authors concluded:

*Gross domestic product is the monetary measure of the market value of all goods and services produced annually in the country.

As if that weren’t enough, the U.S. jobs report for February reported far fewer jobs had been created than was expected.

photo by:  Financial Support for the weakened of the world economy ID 62097279 © Oleksandr Umanets | Dreamstime.com