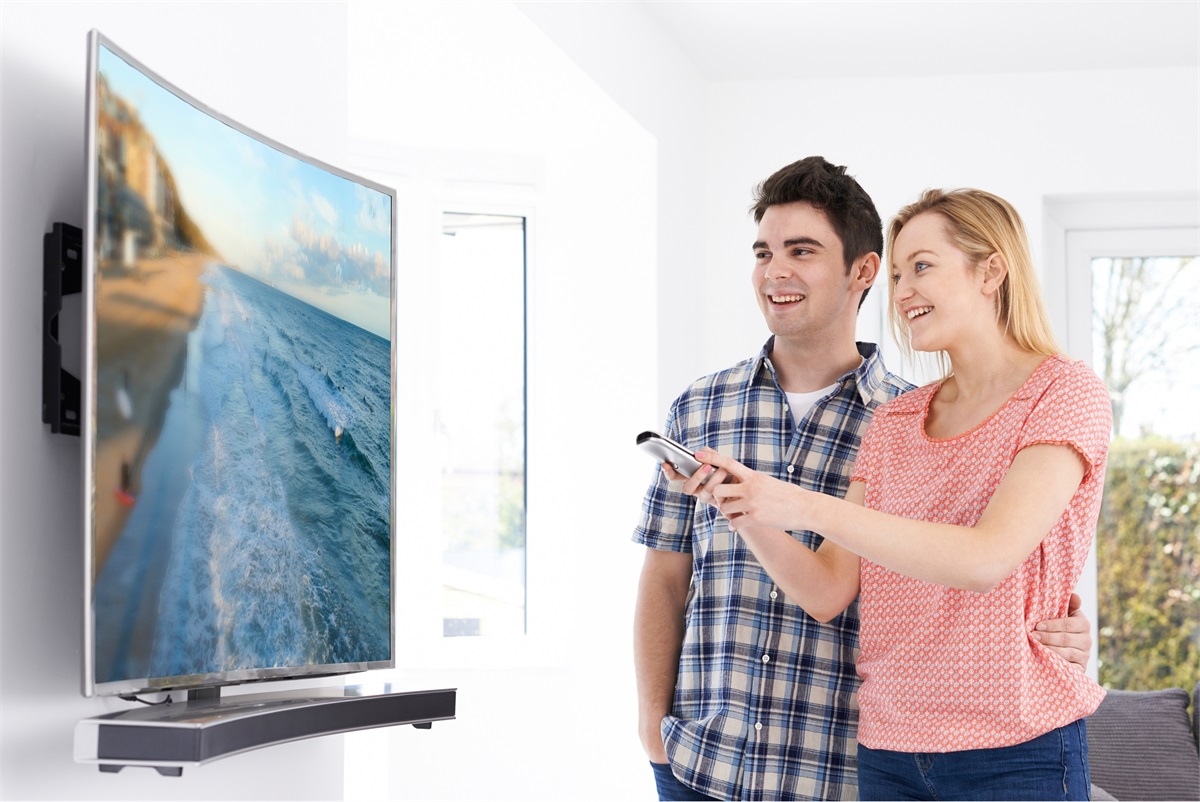 A recent article in Buzzfeed listed headlines announcing the various things Millennials have “killed” or are “killing.” The list included Big Oil, the NFL, the workday, the cereal industry, and bar soap.

Here’s another industry that is being undermined by millennials’ preferences: cable and satellite television. Millennials are leading a viewing revolution. They are unwilling to ante up for cable and satellite subscriptions, preferring less expensive Internet and streaming services that provide content via the World Wide Web.

A 2017 survey from Videology found more than half of millennial men (ages 18 to 34) have stopped paying for cable, and Forbes reported:

“…on average, the 30-and-under crowd's primary means of consuming content is through mobile devices, streaming, and online. That's in sharp contrast to the over-30 crowd who still rely on television for an average of more than 80 percent of their film and TV show viewing.”

The waning popularity of cable and satellite TV appears to have a lot to do with cost. The typical household paid more than $1,200 a year, on average, for cable and satellite television in 2016, according to Nerdwallet – and the cost increased in 2017. Consumer Reports wrote, “Most pay TV companies have announced modest price hikes, but there are also new hidden fees.”

Budget-minded millennials may be having an influence on older generations whose preferences appear to be changing, too. GfK, a market research company, reported: “New findings…show that U.S. TV households are embracing alternatives to cable and satellite reception. Levels of broadcast-only reception [a.k.a. antenna reception] and Internet-only video subscriptions have both risen over the past year, with fully one quarter (25 percent) of all U.S. TV households now going without cable and satellite reception.”

So, what kind of savings can be generated when you cut the cable? It all depends on what you currently pay, but it may be worth crunching the numbers.

Would you like to Get Financial News & Updates Delivered to Your Inbox? (see sign-up info in the column to the right)

If you have questions or concerns about your investments, contact us.  231-720-0743 or info@braeburnwealth.com