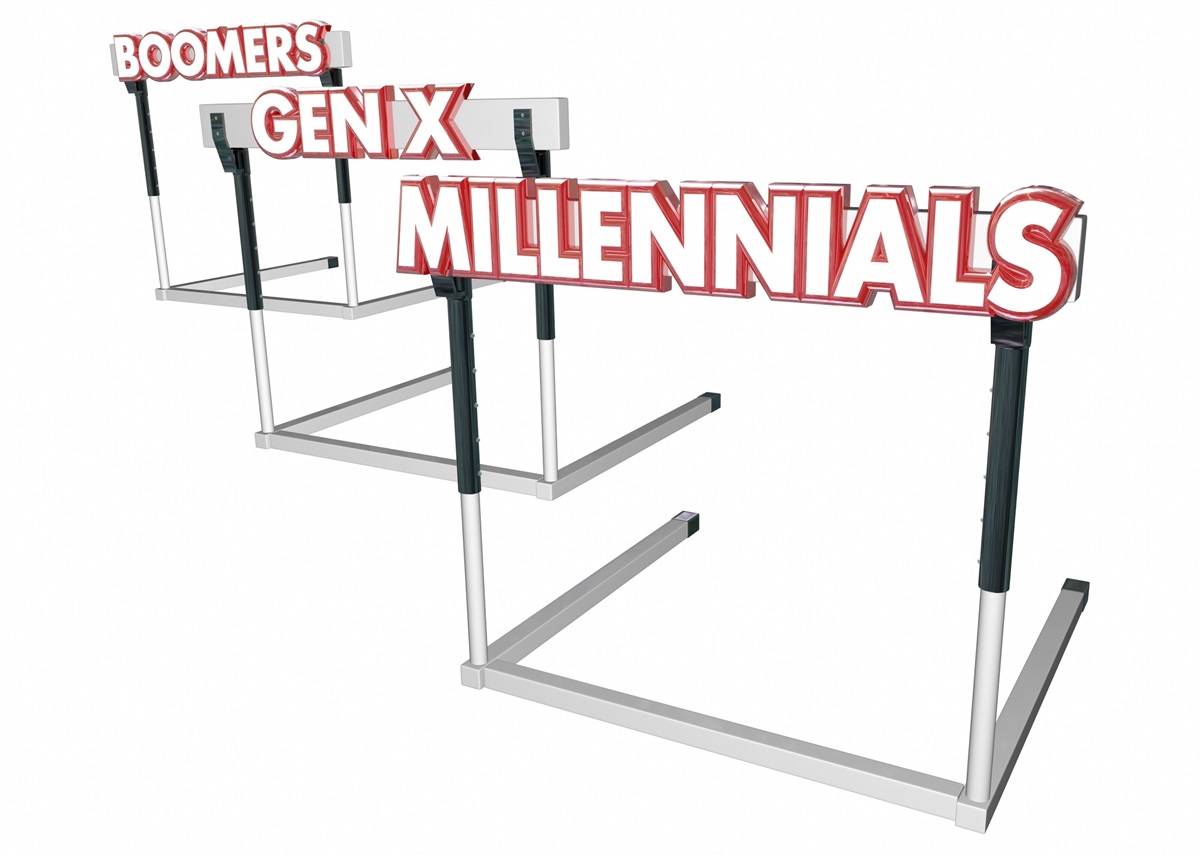 The Gen Xers and the Silent Generation get a lot less press than Millennials, but all three generations have one thing in common. According to comedian Adam Conover, “Generations in general don't exist. They're not real things that exist in nature. We made them up…Here's what really exists: People who are alive at the same time.”

He may have a point.

“…the U.S. increase in the birth rate between 1946 and 1964; also, the generation born in the U.S. during that period. The hardships and uncertainties of the Great Depression and World War II led many unmarried couples to delay marriage and many married couples to delay having children. The war’s end, followed by a sustained period of economic prosperity (the 1950s and early 1960s), was accompanied by a surge in population. The sheer size of the baby-boom generation (some 75 million) magnified its impact on society…”

So, where did other generations originate?

The idea of societal generations – people who live at the same time and experience the same things – came from European intellectuals in the 1800s and early 1900s who advised, “people do not react to their particular historical conundrums as a monolithic group.”

Every person is unique and individual.