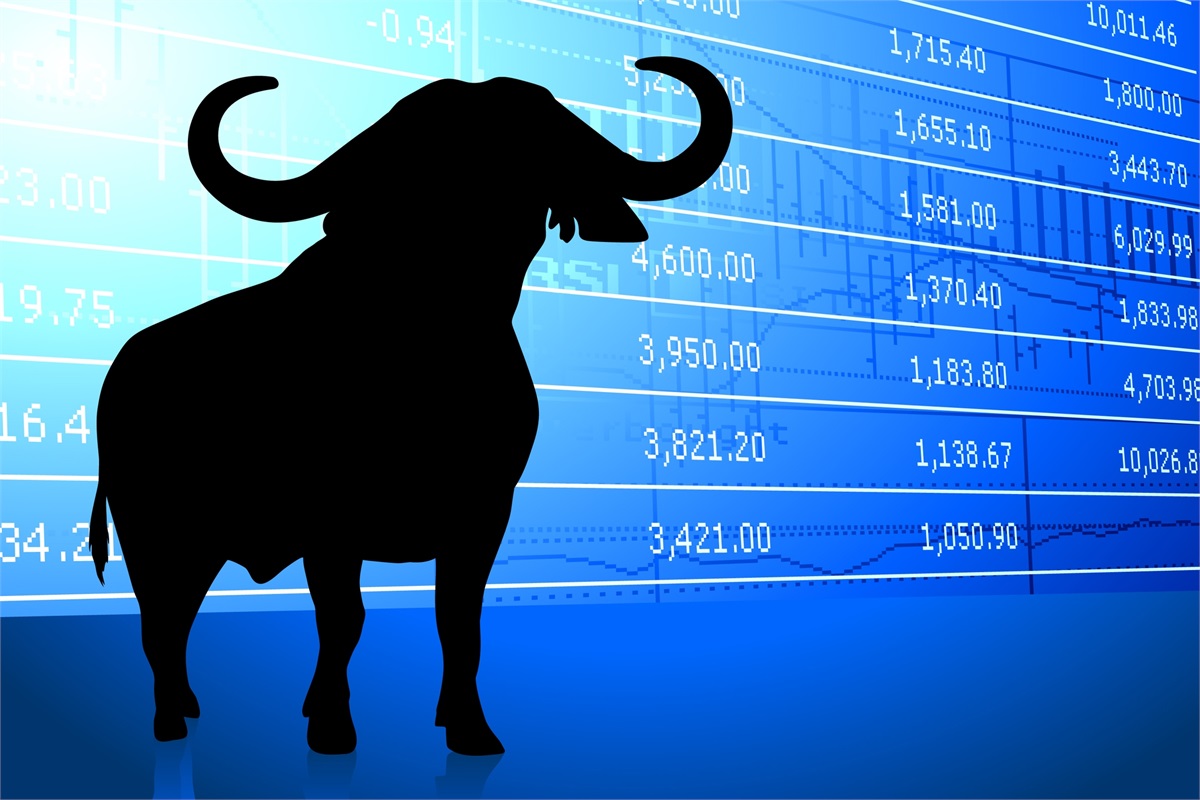 More Bullish About US Stock Market

What a rollercoaster of a quarter!
When it comes to the American Association of Individual Investors (AAII) Sentiment Survey, respondents tend to be more bullish than bearish about U.S. stock markets. The survey’s historical averages are:
• 38.5 percent bullish
• 31.0 percent neutral
• 30.5 percent bearish
As the second quarter of 2018 began, investors were feeling less optimistic than usual. (About 36.6 percent were bearish and 31.9 percent bullish.) Their outlook was informed by a variety of factors, according to an early April article in The New York Times, which said:
“First there was the risk that the economy might be growing too fast, which could prompt central banks to hike interest rates sooner than expected. Then there was the risk of a trade war ignited by the White House imposing tariffs on certain products, an action that quickly prompted countries like China to erect trade barriers of their own. Next came the threat of a government crackdown on technology companies, after revelations of their misuse of customer data.”
As the quarter progressed, investor optimism increased on signs of economic strength. In early June, CNBC reported the economy appeared to be “operating close to full employment, with an unemployment rate at 3.8 percent, inflation still hovering at or below 2 percent, and business and consumer confidence strong.”
Robust corporate earnings helped spur optimism, too. FactSet Insight wrote, “The S&P 500 reported earnings growth of 25 percent for the first quarter – the highest growth since Q3 2010.” In mid-June, the AAII survey showed 44.8 percent of respondents were feeling bullish, 21.7 percent were bearish, and 33.5 percent were neutral.
As talk of tariffs and trade wars resumed, investor optimism plummeted. By the end of June, just 27.9 percent of respondents were bullish and more than 39 percent reported they were feeling bearish. AAII explained:
“Many – but not all – individual investors anticipate continued volatility and/or think that the current political backdrop could have a further impact on the stock market. Trade policy is influencing some individual investors’ sentiment as well. While many approve of the Federal Reserve’s plan to continue gradually raising interest rates, some AAII members are concerned about the impact that rising rates will have. Also influencing  sentiment are valuations, tax cuts, earnings growth, and economic growth.”
Despite a downturn in bullishness, major U.S. stock indices moved higher last week.