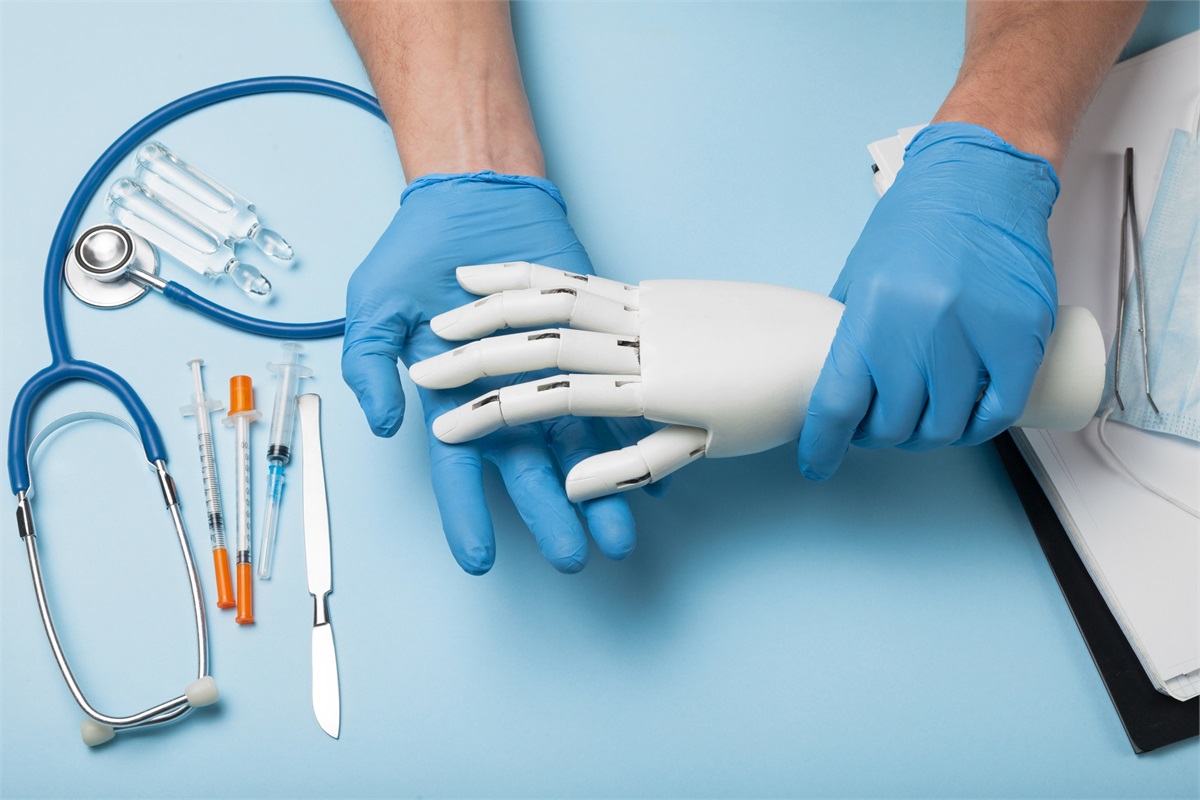 MORE MILESTONES OF THE PAST DECADE.

As we mentioned last week, the period from 2010 through 2020 was filled with memorable events. We covered a few in last week’s commentary. Here are some more:

• Total solar eclipse. For the first time since June 1918, a solar eclipse was visible across the entire United States in August 2017. We won’t have to wait so long for the next one. Good Housekeeping reported it will happen in 2024.

• Economic confidence increased. In January 2010, Gallup reported just 9 percent of Americans said it was a good time to find a quality job. By the end of 2019, the number had increased to 66 percent.

• Bionic men, women, and children. Bionic people are no longer limited to the realm of science fiction. Prosthetics “… are morphing into mind-controlled extensions of the human body that let their wearers feel what they're touching,” reported CNET.

• Global middle class expansion. At the end of last year, about one-half of the world belonged to the middle class, according to the World Data Lab. Middle class means different things in different countries. Middle class income ranged from $3,872 a year to $38,720 a year.

• The U.S. wealth gap. The St. Louis Federal Reserve explained the gap like this: The ‘income pie’ in the United States grew from $7 trillion in 1989 to almost $12.9 trillion in 2016. The share of pie going to the top 10 percent of earners increased from 42 percent to 50 percent. Lower earners’ shares shrank.