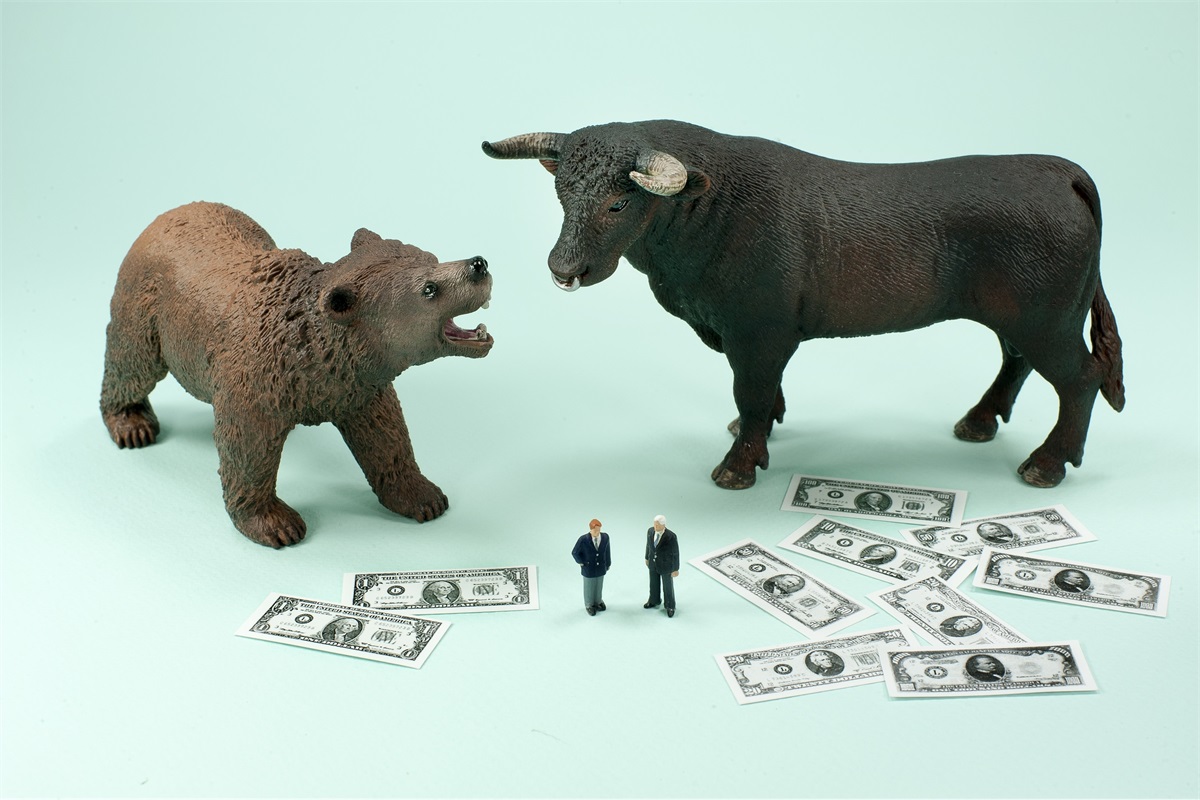 More money managers are feeling less bullish, but you sure couldn’t tell by the performance of U.S. stock markets last week.

So far, 2019 has been a tremendous year for U.S. stocks. Through the end of last week, the Standard & Poor’s 500 Index had gained more than 20 percent year-to-date, the Dow Jones Industrial Index was up more than 15 percent, and the Nasdaq Composite had risen more than 24 percent.

Despite strength in U.S. markets year-to-date, Barron’s most recent Big Money Poll found fewer money managers are bullish than just one year ago when 56 percent anticipated gains in the months ahead.  When 134 money managers across the United States were asked about their outlook for the next 12 months:

Barron’s reported there could be a variety of reasons for the change in attitude, including high valuations, an uncertain economic outlook, or the divisive political environment.

One money manager commented, “There are so many different headlines to watch right now…Brexit, trade, the economy, elections. Trying to predict them all correctly is like trying to predict what the weather will be like in November 2020. We might get things directionally correct, but getting them exactly right is a matter of luck more than skill.”