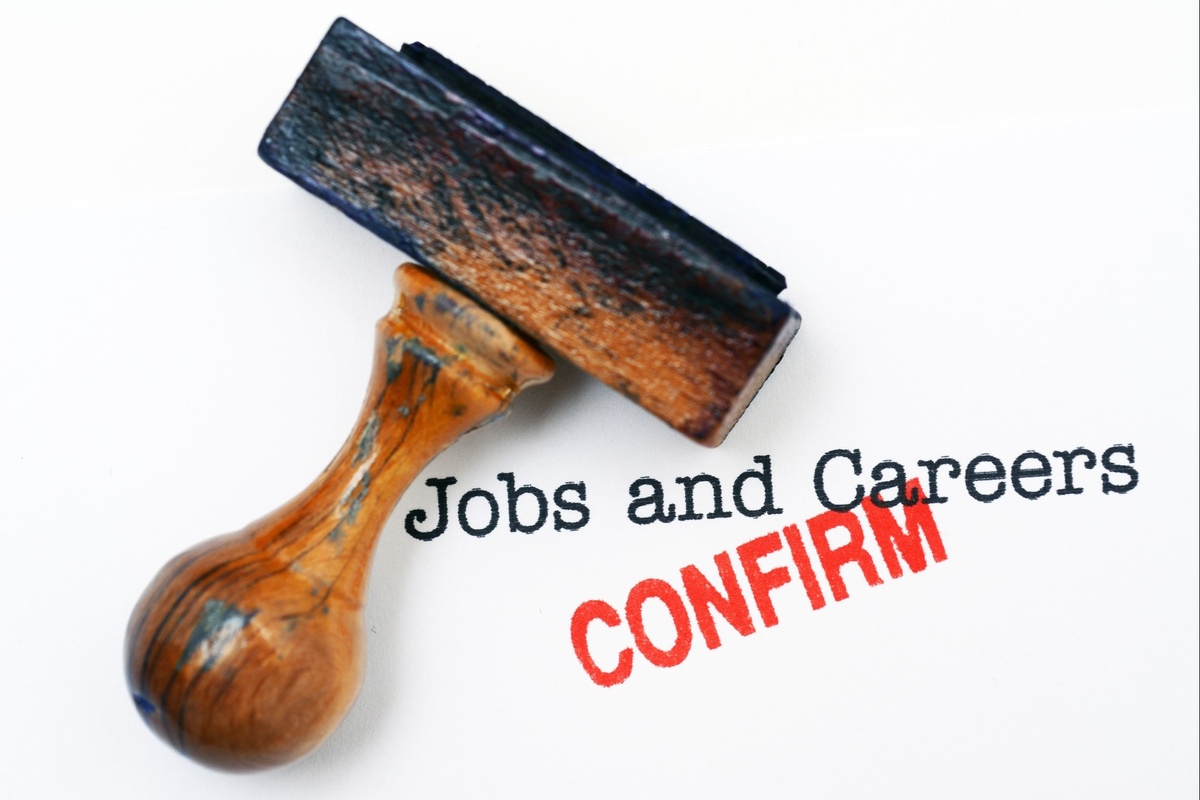 MORE PEOPLE ARE RETURNING TO WORK

How strong is the United States economy?  That’s the question investors were mulling after last week’s jobs report.

More jobs were created in May than economists expected, and the labor force participation rate rose, meaning even more people are returning to work. Overall, the unemployment rate remained at 3.6 percent. However, unemployment rates varied by age, sex and race:

From an inflation perspective, there was some good news in the employment report as earnings increased at a slower pace than in previous months. Apart from that bit of good news, “More jobs added and higher wages are signs of a strong economy…the concern is that inflation will remain close to its recent peak,” reported Joel Woelfel and Jacob Sonenshine of Barron’s.

Some pointed to layoffs at technology companies as a sign the economy might be weakening. However, as Randall Forsyth of Barron’s reported:

“…16,800 pink slips were handed out last month by 66 technology companies, the most since May 2020 at the depth of the pandemic… Many of those cuts came from outfits with much promise, but no profits, that burned through copious amounts of cash bestowed by a once-ebullient equity market.”

Investors who hoped the Fed would ease up were disappointed by the strength of the employment report. The data reinforced expectations that the Federal Reserve will continue to tighten monetary policy, causing the economy to cool down and inflationary forces to recede, reported Barron’s.

Bond markets appear to agree that the Fed will have to work harder to tame inflation. The U.S. Treasury yield curve moved higher as rates on all maturities of U.S. Treasuries marched higher during the week. That also suggests recession concerns may be overblown, reported Ben Levisohn of Barron’s.