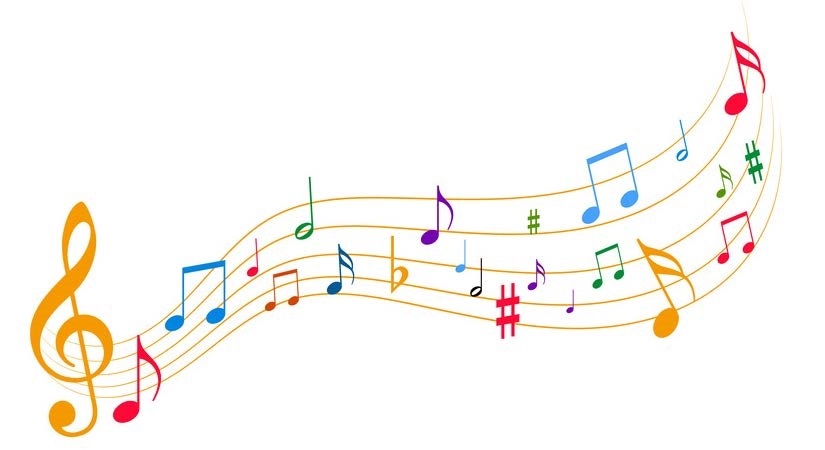 Anyone who has ever suffered an earworm (known in scientific circles as Involuntary Musical Imagery) understands the power of music. Some tunes that repeatedly pop into people’s heads may include:

Let’s face it. Music can be potent. In The Power of Music, Elena Mannes writes, “…science today is showing that music is in fact encoded in our bodies and brains.”

It may be used in other ways, too. Soon, you may experience a new music phenomenon called Imperceptible Audio Communication. That’s when data is secretly coded into music.

You won’t be able to hear it, but your smartphone and other devices will.

At the 44th IEEE (Institute of Electrical and Electronics Engineers) International Conference on Acoustics, Speech and Signal Processing, a pair of doctoral students shared their work, which focuses on storing data in music.

Imagine, someday you may be:

• Walking through an airport, not really listening to the piped-in sounds, when your phone picks up a data feed from the music and lets you know your flight is delayed.
• Pushing your cart down a grocery aisle and Muzak® advises your smartphone cauliflower is on sale.
• Checking into a hotel and having the lobby music send the Wi-Fi password and other check-in data directly to your smartphone.
• Dancing in a club and having your smartphone flash a drink special.

The times – they are changing.