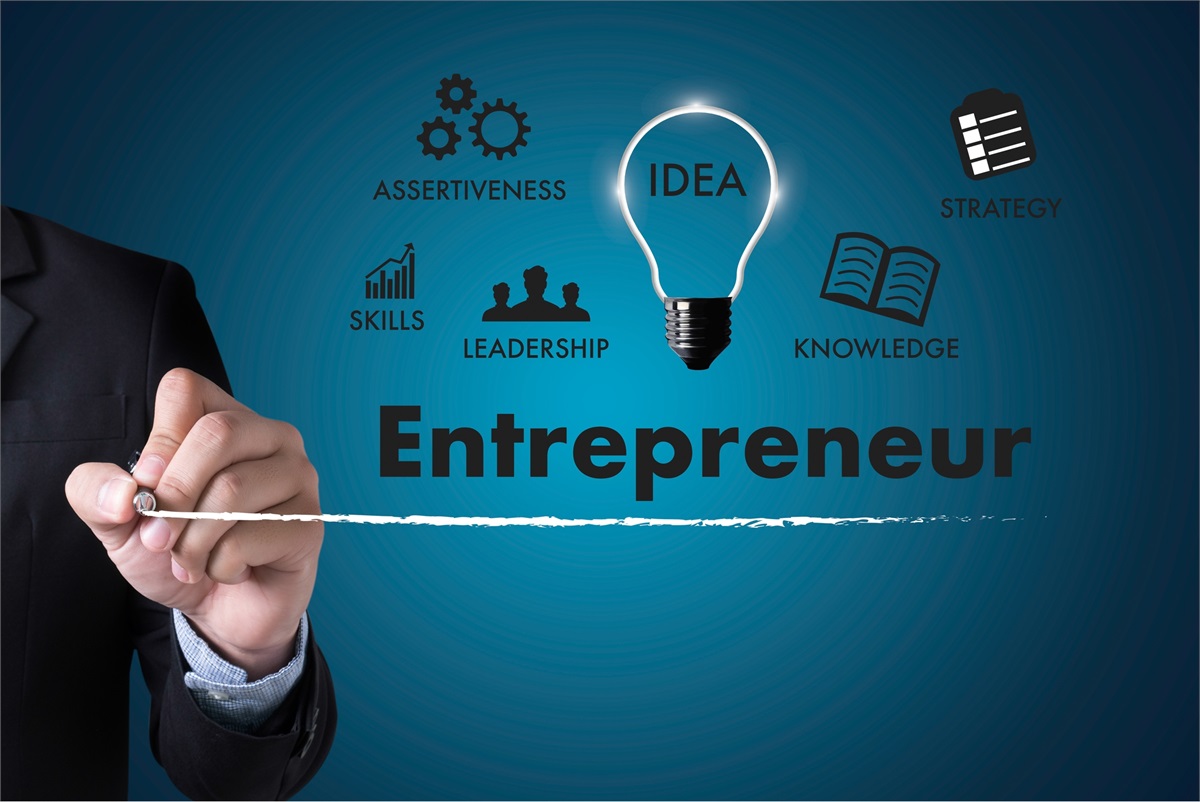 Founders of new companies aren’t who many people think they are. Sure, you’ve read stories about entrepreneurs who leave college to found companies that become behemoths. In fact, The Thiel Fellowship encourages young people to skip college and, “Pursue ideas that matter instead of mandatory tests. Take on big risks instead of big debt.”
While helping young people pursue new ideas is admirable, research from the Massachusetts Institute of Technology (MIT) and the National Bureau of Economic Research (NBER) suggest a different age group is more likely to found successful fast-growth companies:
“Our primary finding is that successful entrepreneurs are middle-aged, not young. Taking numerous measures to identify potentially high-growth firms as
well as studying ex-post growth of each firm, we find no evidence to suggest that founders in their 20s are especially likely to succeed. Rather, all evidence points to founders being especially successful when starting businesses in middle age or beyond…Across the 2.7 million founders in the U.S. between 2007-2014 who started companies that go on to hire at least one employee, the mean age for the entrepreneurs at founding is 41.9. The mean founder age for the 1 in 1,000 highest growth new ventures is 45.0. The most successful entrepreneurs in high technology sectors are of similar ages. So, too, are the most successful founders in the entrepreneurial regions of the U.S.”
Almost one-fourth of new entrepreneurs are ages 55 to 64, reports Entrepreneur. com. They often have financial stability, professional support networks, and experience – all things The Thiel Fellowship tries to provide to younger founders.
What’s the point of this story? Age is just a number. People of all ages have great ideas and great potential.