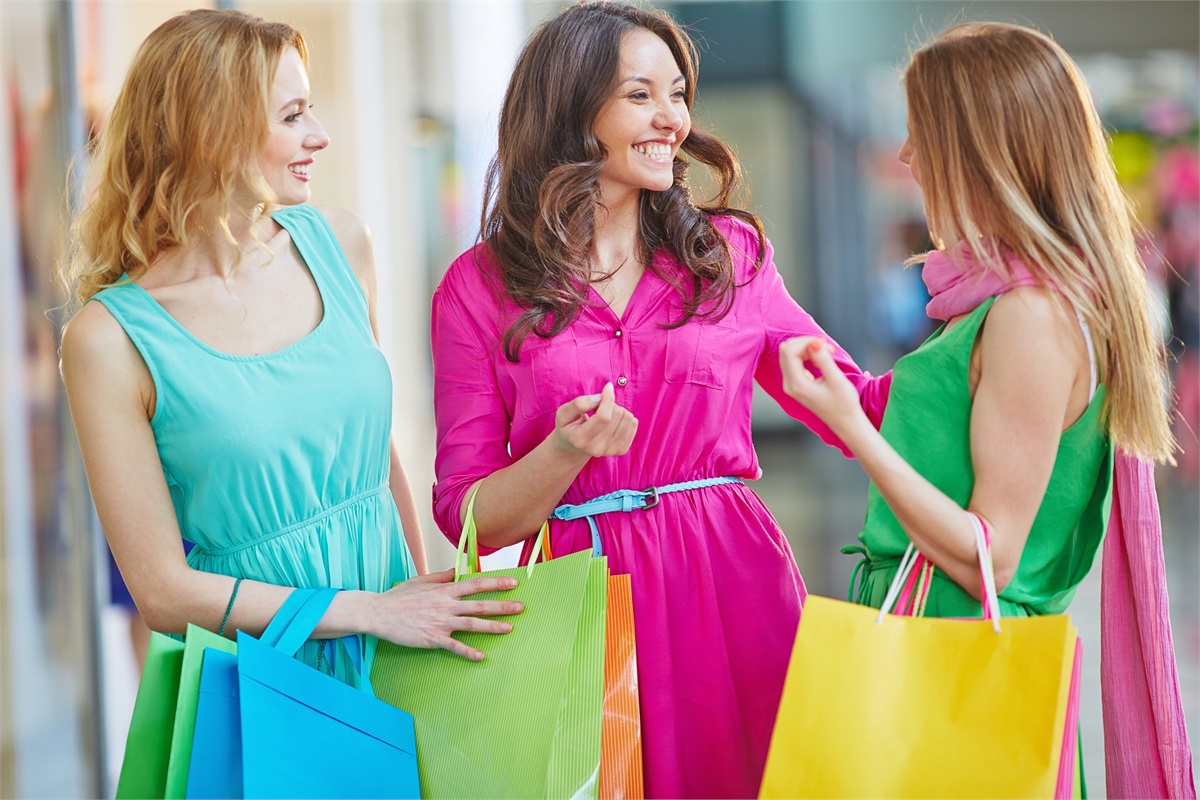 Not All Consumers Are Investors

All investors are consumers, but not all consumers are investors.

“Consumers anticipated continued growth in the economy that would produce more jobs and an even lower unemployment rate during the year ahead…The largest problem cited on the economic horizon involved the anticipated negative impact from tariffs. Concerns about the negative impact of tariffs on the domestic economy were spontaneously mentioned by nearly one-third of all consumers in the past three months, up from one-in-five in the prior four months.”

“The stock market radiated confidence this past week, finishing about 1 percent higher despite choppy action. There was a plethora of good economic news – from lower-than-expected inflation to skyhigh business and consumer confidence numbers – that drove shares up. Not even a ratcheting up of tough tariff talk Friday on the part of the U.S. could dampen investor enthusiasm for long.”

Some believe the AAII Sentiment Survey is a contrarian indicator. Last week, that may have been the case.