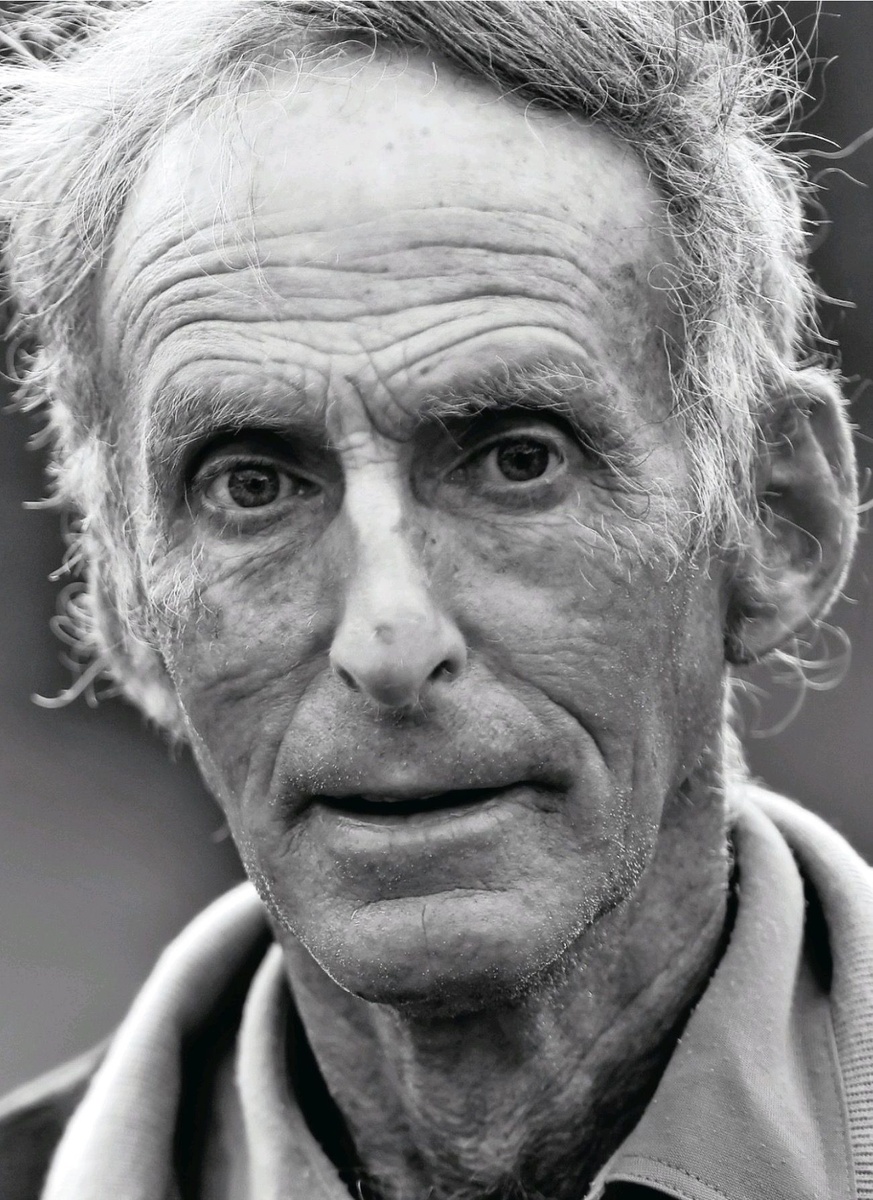 OF LESSER-KNOWN ATHLETES AND ECONOMIC STATISTICS

You may never have heard of him, but Joss Naylor (pictured) might be one of the greatest endurance athletes of all time. He’s a sheep farmer and a fell runner whose nickname is the Bionic Shepherd. “Fell” is British for hill or mountain. At the age of 50, he climbed 214 peaks,
covering 520 miles of mountainous terrain, in seven days, one hour and 25 minutes.

Mildred Ella “Babe” Didrikson Zaharias was one of the first female athletes to gain recognition. Babe won accolades in golf, where she won 10 LPGA championships; basketball, where she led the Amateur Athletic Union Golden Cyclones to a championship; and track and field, where she earned two gold medals in the 1932 Summer Olympics. She also pitched four innings during three Major League spring training exhibition games in the 1930s.

Last week, you may have heard about a relatively unknown economic statistic that rarely receives recognition. It’s called Gross Domestic Income or GDI. Analysts and economists have been wondering why GDI is outperforming Gross Domestic Product, or GDP, which is a better-known economic indicator.

In theory, the performance of GDP and GDI should be about the same, according to Reade Pickert of Bloomberg, which may explain why GDI is often overlooked. Recently, however, the performance gap between the two has been significant.

• GDP measures the total value of all of the goods and services produced by the economy. Last week, the Bureau of Economic Analysis (BEA) reported that, after inflation, GDP declined 0.6 percent annualized from April to June, after declining 1.9 percent from January to March.

• GDI measures the total value of all of the income generated from producing goods and services. It includes compensation and company profits. After inflation, GDI was up 1.4 percent annualized from April to June, after rising 1.8 percent from January to March.

“GDP figures suggest an abrupt slowdown in economic momentum in the first half of the year…The back-to-back negative quarters, a common rule of thumb for recessions, have not only fueled fears of an imminent downturn but also led some to believe it was already under way… GDI, however, points to a more gradual cooling. It paints a picture of an economy supported by a robust labor market and resilient consumer spending, though one that’s starting to feel the pinch of the worst inflation in a generation,” reported Bloomberg.

The BEA will take another look and offer final revisions to GDP and GDI in September.