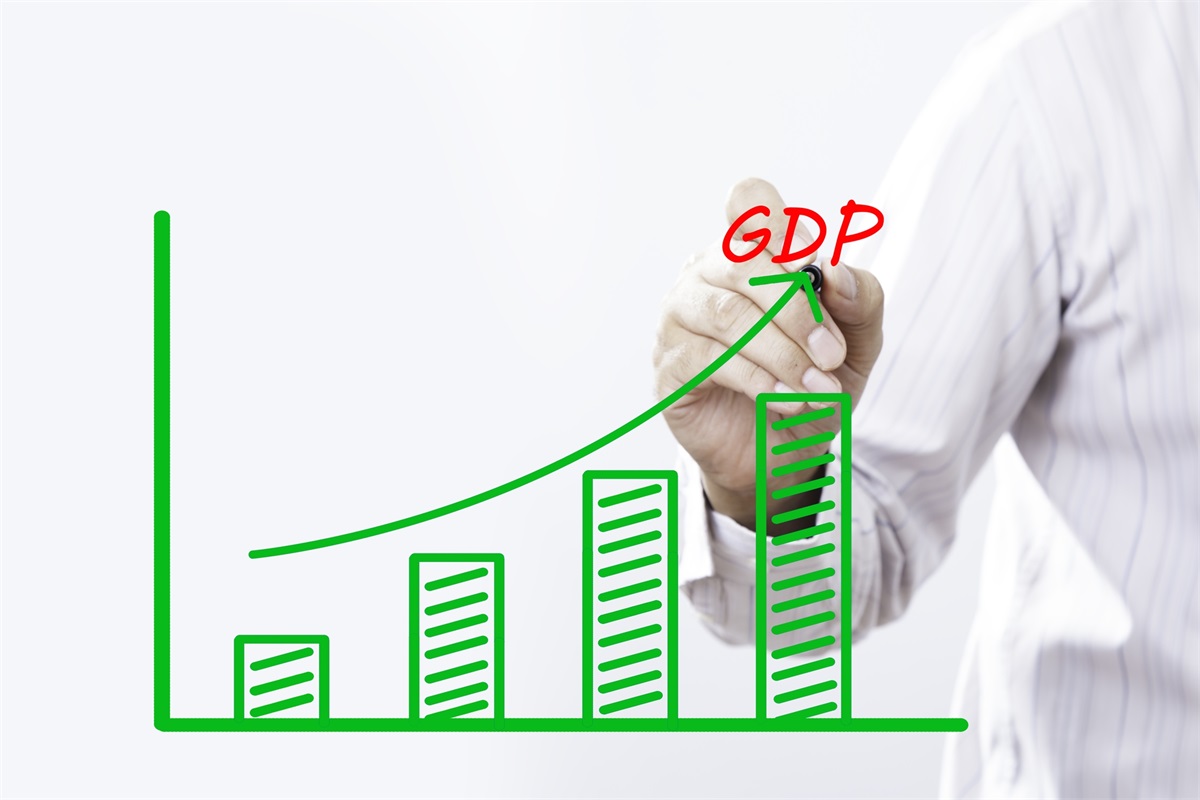 Once. Twice. Three Time's A Charm.

When it comes to economic growth, the government doesn’t measure twice. It measures three times.

Last week, the Bureau of Economic Analysis revised its initial estimate that the gross domestic product (GDP), which is the value of all goods and services produced by a country or region, grew by 2.6 percent during the second quarter of 2017. The second estimate indicated the economy grew by 3.0 percent from April through June. The third and final GDP estimate for the second quarter will become available near the end of September.

"If the economy were to sustain the current pace of expansion, it would be a significant uptick from the 2 percent annual growth rate that has mostly prevailed since the recovery began. A difference of a single percentage point may not sound like much, but the stakes are huge in a $19 trillion economy. The acceleration could also help lift wage growth, which has been frustratingly slow for years despite steady hiring, a surging stock market, and rising home prices."

While second quarter’s growth spurt was welcome news, it was overshadowed by the devastation wrought by Hurricane Harvey in Texas and across a swath of the Gulf Coast. Initial estimates of the property damage inflicted by the storm stand between $30 and $40 billion, reported Yahoo! Finance.

Historically, hurricanes have impacted U.S. economic growth and Harvey is likely to be no different. An economist from Goldman Sachs explained the usual progression of economic consequences to Yahoo! Finance:

"…major hurricanes in the past have been associated with a temporary slowdown in retail sales, construction spending, and industrial production, as well as a pickup in jobless claims…However, GDP effects are ambiguous, as the level of economic activity typically returns to its previous trend – or even somewhat above – reflecting a boost from rebuilding efforts and a catch-up in economic activity displaced during the hurricane."

We send our thoughts and prayers to all of those affected by Hurricane Harvey.

If you have questions or concerns about your investments, contact us.  231-720-0743 or info@braeburnwealth.com

If you would like to receive our Weekly Commentary directly to your inbox, fill out the short form in the right hand column.