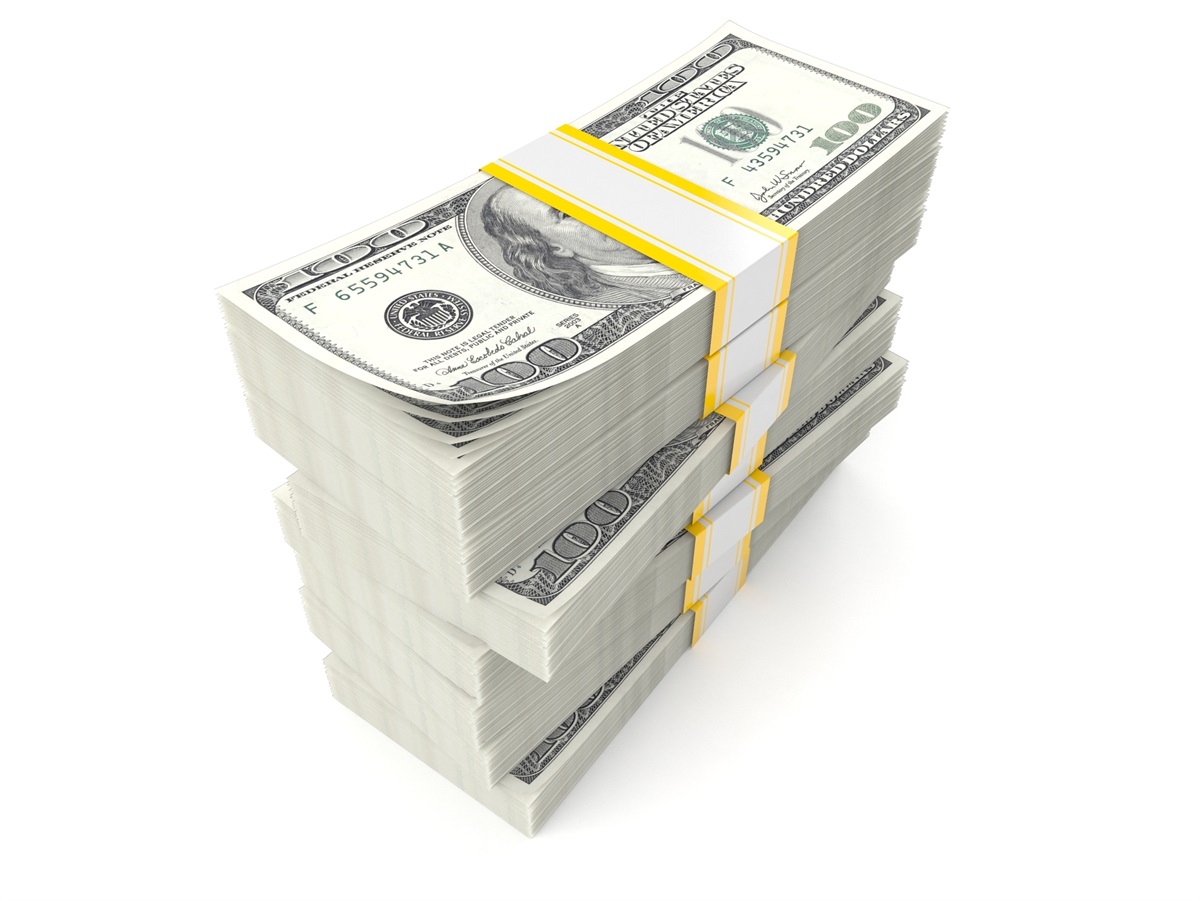 Paper Wealth and the Mean

According to a source cited by Barron’s, U.S. stock markets are responsible for creating $6 trillion in paper wealth this year. ‘Paper’ wealth is when an asset is estimated to be worth a specific amount. The wealth becomes ‘real’ when the asset is sold.

If you’re having difficulty comprehending $6 trillion, imagine this: 3,786 miles of stacked $100 bills. That’s about 15 times higher than the space station. It’s roughly the distance of a drive from the East Coast to the West Coast of the United States and about halfway back again.

To date, 2019 has been an exceptional year for U.S. stocks. At the end of last week, the Dow Jones Industrial Average was up 18.7 percent year-to-date, the S&P 500 had gained 23.4 percent, and the Nasdaq Composite had risen 27.7 percent.

Returns like these sometimes inspire investors to ignore their risk tolerance and increase allocations to U.S. stocks. That may not be a wise move. In an article titled, ‘How not to understand money,’ Financial Times explained:

“One of the first things to know about equity investing is that stocks go up as well as down, and even the most successful ones never go up in a straight skyward trajectory.”

There is a theory which holds that, over time, returns revert to the mean. Investopedia describes the phenomenon like this:

“A reversion to the mean involves retracing any condition back to a previous state. In cases of mean reversion, the thought is that any price that strays far from the long-term norm will again return, reverting to its understood state.”

Since the current U.S. bull market in stocks has delivered above average returns for more than a decade, some analysts anticipate future returns may be less robust as returns revert to the mean.

Suffice it to say, it’s not a good idea to be lured into holding more stocks because recent returns have been exceptional. Those returns are, after all, in the past.