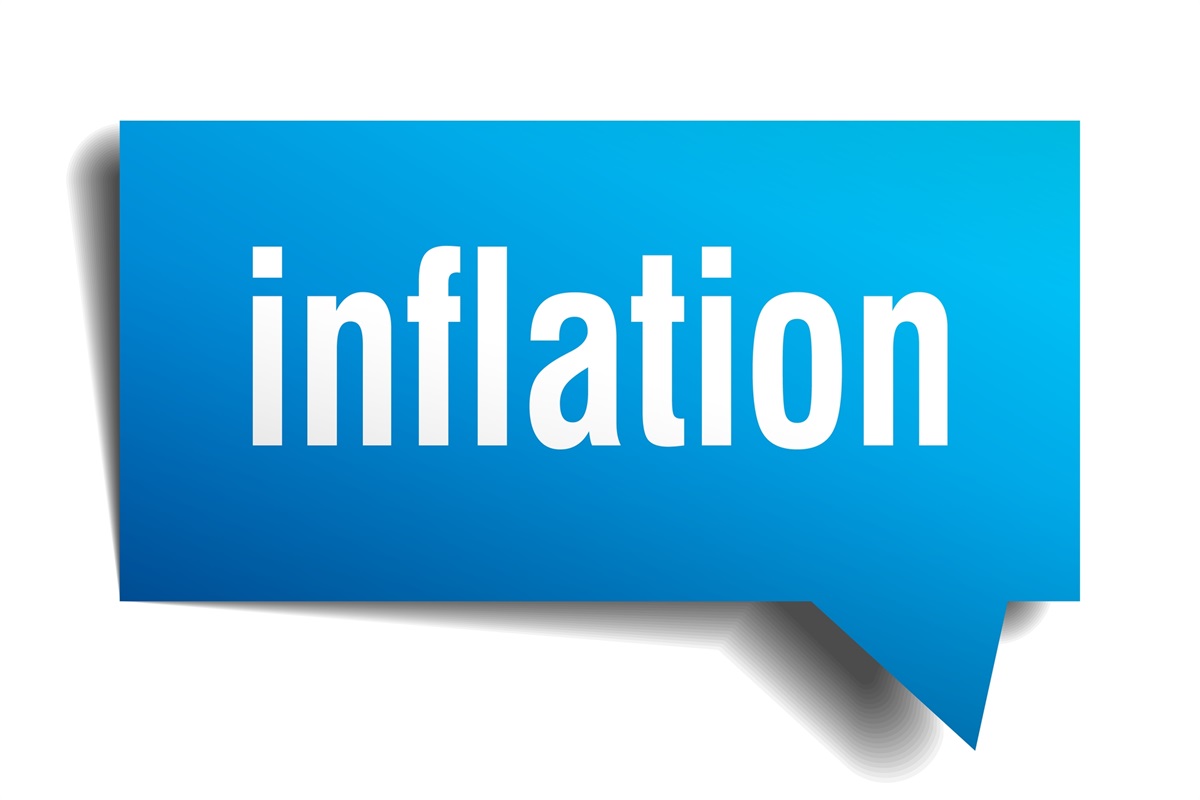 Peak Growth Likely to Climb at a Slower Pace

The term “peak growth” has become almost as popular as the comedy show Ted Lasso.

Peak growth is a catchphrase with the potential to mislead. When the term is applied to the U.S. economy, it does not mean the United States economy has reached the pinnacle of growth and it’s all downhill from here. It simply means economic growth is likely to climb at a slower pace than it had previously.

Nicholas Jasinski of Barron’s reported the term is, “…a buzzy phrase used nowadays in discussing the rate of change in corporate earnings, U.S. gross domestic product, stock prices, government and central-bank stimulus and inflation. It’s the trend that matters for investors, and the outlook is moving toward a deceleration on several of those fronts.”

Last week, the bond market appeared to signal slower economic growth ahead, reported Mark DeCambre and Vivien Lou Chen of MarketWatch. Yields on 10-year Treasuries finished the week at 1.3 percent, which was lower than the previous week and well below March highs.

The change in Treasury yields was surprising because of last week’s inflation report from the Bureau of Labor Statistics (BLS), which showed inflation well above the Federal Reserve’s target of 2 percent. The BLS reported inflation was 4.5 percent over the past 12 months when measured using the core Consumer Price Index (CPI), which excludes food and energy prices. With food and energy included, prices were up 5.4 percent.

When inflation rises above the Fed target, it suggests the economy is running too hot and the Federal Reserve, typically, raises the fed funds rate to cool things off. In this case, however, the Fed maintains that higher-than-desirable inflation will prove to be temporary.

The Fed’s expectation is due, in part, to supply chain shortages. The BLS report indicated inflation was up 0.9 percent in the month of June. Used car and truck prices rose 10.5 percent during the month, which accounted for more than one-third of the increase. A significant issue underlying the scarcity of vehicles is a microchip shortage.

“The origin of the shortage dates to early last year when [COVID-19] caused rolling shutdowns of vehicle assembly plants. As the facilities closed, the wafer and chip suppliers diverted the parts to other sectors such as consumer electronics, which weren’t expected to be as hurt by stay-at-home orders,” reported Michael Wayland of CNBC. There are about 1,400 microchips in a new car or truck, according to CNBC, and it can take up to 26 weeks from order to delivery, according to Max Cherney of Barron’s.

While supply chain issues may be resolved with time, another aspect of inflation is wages. Over the last 12 months, wages have increased 6.1 percent, and in June, they were up 1.1 percent. That’s good news for workers, but it’s an aspect of inflation that’s unlikely to be temporary.

A wildcard for global recovery remains COVID-19. Last week, the Centers for Disease Control reported the seven-day moving average for the number of cases was up 69 percent, hospitalizations were up 36 percent and deaths were up 26 percent.