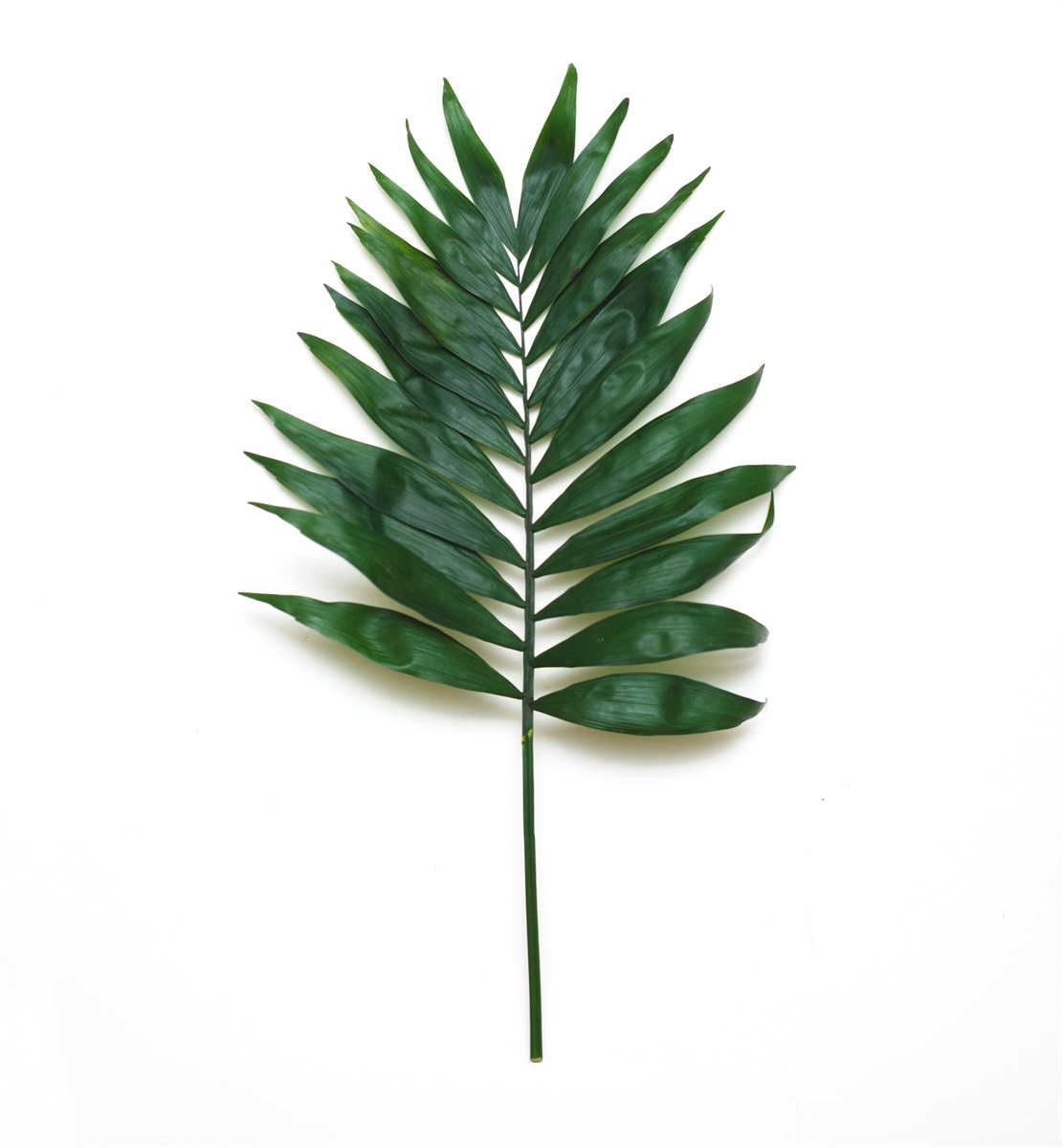 PLASTIC GOES WHERE FEW HAVE GONE BEFORE.

In 2012, filmmaker James Cameron brought attention to the Mariana Trench, the deepest point on Earth (6.8 miles down), when he took a solo dive into its depths. The seafloor of the abyss also has been visited by at least one plastic bag, according to the Deep Sea Debris Database on ScienceDirect.

The Mariana Trench is just one of many unlikely places where plastic has been found. Jesse Li of Axios reported, “A marine biologist found 373,000 toothbrushes and 975,000 shoes on the beaches of a remote string of islands in the Indian Ocean.” In addition, the man-made material has made the trip to Point Nemo, the most remote location on Earth. Point Nemo is more than 1,000 miles from civilization in every direction – the farthest a person can get from dry land without heading into space, according to Atlas Obscura.

The pervasiveness of plastic is not too surprising. There is a lot of it in the world. Globally, almost 400 million tons of plastic were produced in 2015. Fifty-five percent of it was discarded, 25 percent was incinerated, and 20 percent was recycled, according to Our World in Data.

The glut of plastic pollution inspired Canada to ban singleuse plastics last week. The goal is to eliminate use by 2021. The European Union has taken similar steps. As plastic use ebbs, new packaging materials are being developed. Biodegradable seaweed bubbles may replace plastic water bottles. Paper made from stone may wrap food products and fresh fruit may arrive to market wrapped in palm leaves.