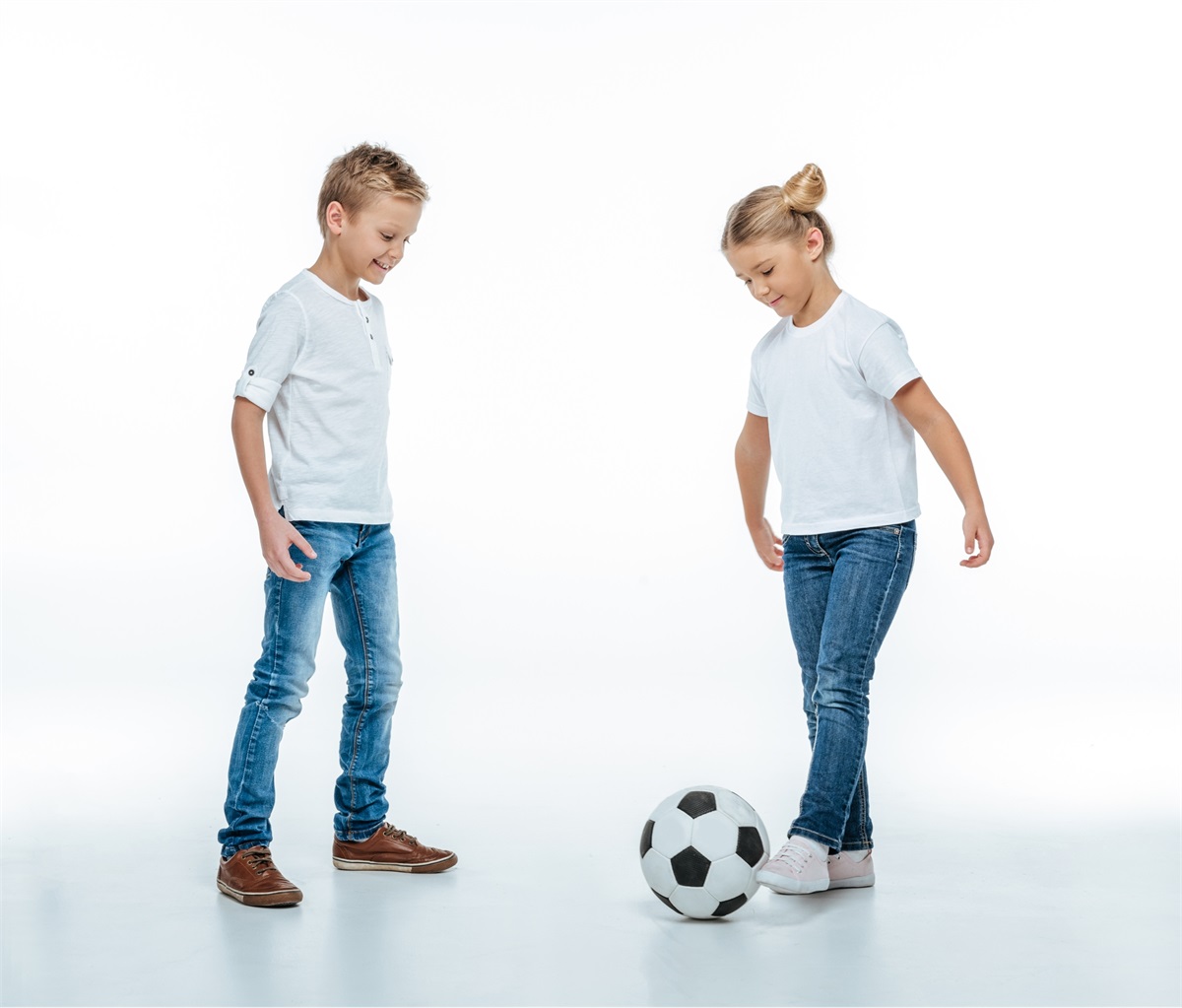 Athletes who grew up playing pick-up games of baseball, kickball, basketball, street hockey, and other sports with neighborhood kids may have had some advantages they didn’t recognize.

In addition, playing multiple sports may be more beneficial than specializing in a single sport, at least when it comes to soccer.

A study by Manuel Hornig, Friedhelm Aust, and Arne Güllich reviewed the training of soccer players in Germany. Practice and play in the development of German top-level professional football players, which was published in the European Journal Of Sports Science, reported athletes who went on to play for the German national team played more pick-up sports as children, and played more types of sports in adolescence, than players who did not make the German team.

“The trick is not just to get lots of children playing, but also to let them develop creatively. In many countries they do so by teaching themselves…Such opportunities are disappearing in rich countries,” reported The Economist.

Maybe we should rethink our tactics.