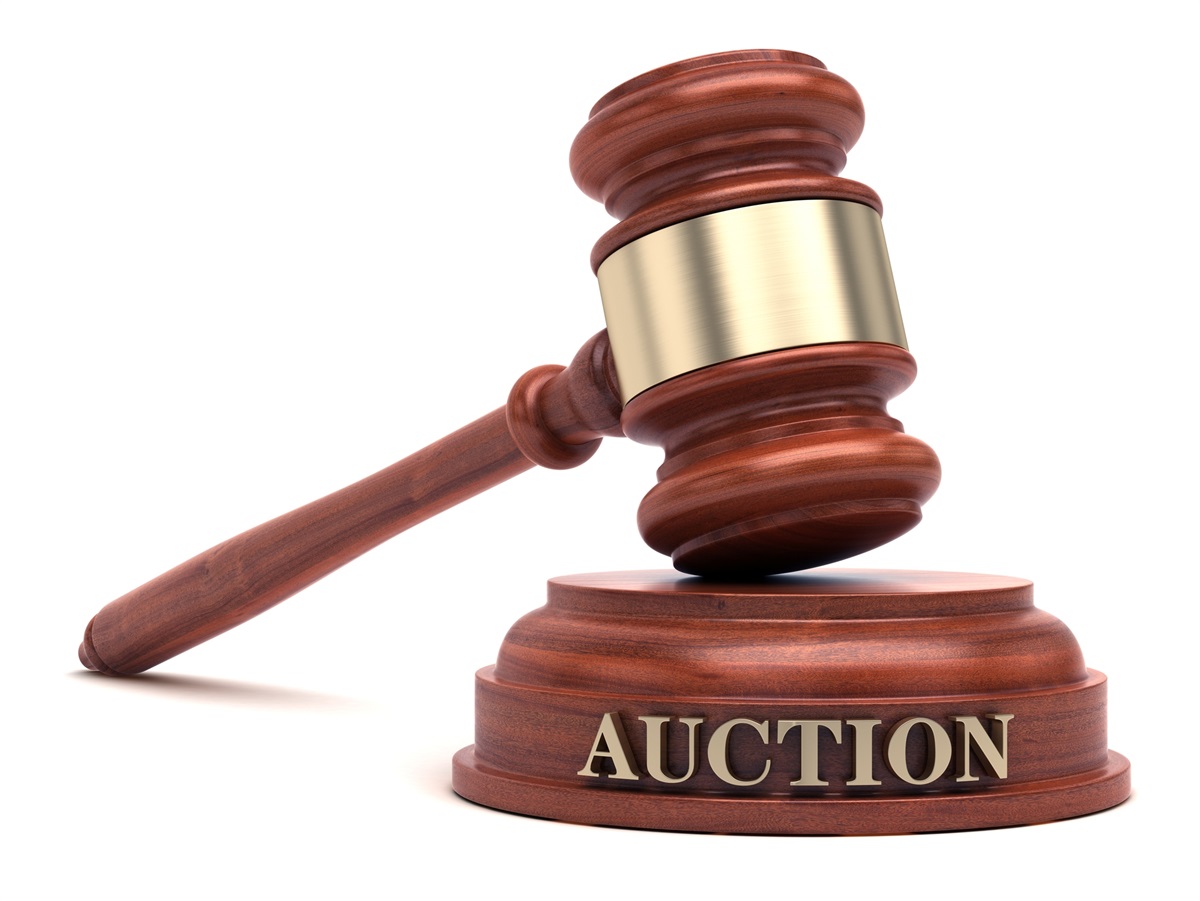 The stimulus auction continued last week. Early on Sunday, The New York Times reported, “Lawmakers are on the brink of agreement on a $900 billion compromise relief bill after breaking through an impasse late Saturday night, with votes on final legislation expected to unfold as early as Sunday afternoon and very likely just hours before the government is set to run out of funding.”

Among other items, policymakers’ plan to deliver new stimulus and fund the government is expected to include:

The Federal Reserve met last week, too. It affirmed it will continue to hold rates near zero and purchase $120 billion of bonds every month. Nalak Das of Nasdaq reported:

“A low interest rate will reduce the cost of capital for businesses, while consumers will have a lesser propensity to save due to a low deposit rate. Therefore, higher spending by businesses and consumers is likely to bolster the overall economy and raise stock prices. In its latest projection, the Fed forecast the GDP [*] to decline 2.4 percent in 2020, reflecting an improvement over September's projection of a decline of 3.7 percent.”

*Gross Domestic Product is the value of all goods and services produced in the nation.