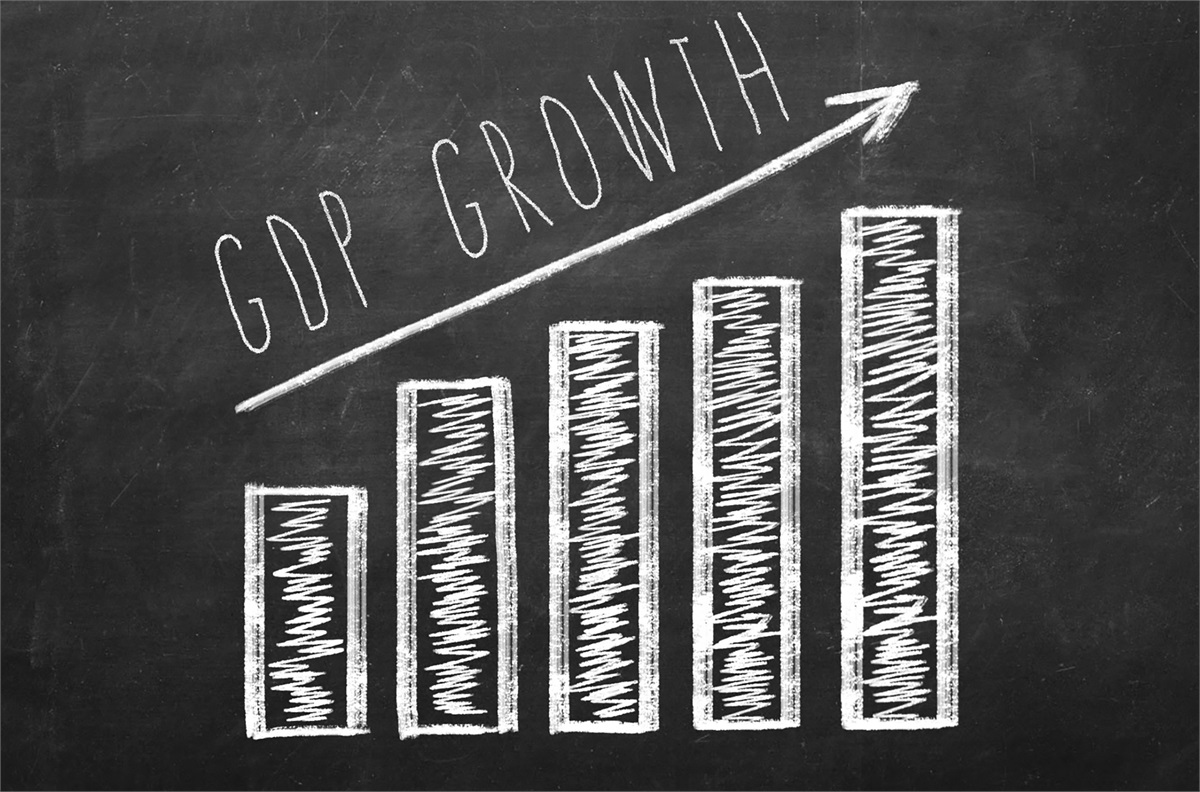 Pulling the economy out of the shed.

If you’ve ever stored tools or machinery in a shed or garage for an extended period of time, you know they often need some care and repair to function properly. The same appears to be true of the pandemic economy.

Economic growth in the United States is on the rebound. The latest report shows real gross domestic product, which is the value of all goods and services produced in our country, was up 6.4 percent annualized during the first quarter of 2021, an improvement from 4.3 percent in the fourth quarter of 2020. Also, pandemic restrictions have been lifted. Americans have
begun to spend more and save less, and there is high demand for goods and services.

The economy appears to be primed for stronger growth, but there are some glitches in the system – namely labor and supply chains.

For the second month in a row, the May U.S. employment report showed fewer jobs gains than anticipated, although the unemployment rate dropped from 6.1 percent to 5.8 percent
during the month. Then, last week, the Institute for Supply Management (ISM) reported its Manufacturing Business Survey found new orders were up and production was down.

Worker absenteeism, short-term shutdowns due to part shortages, and difficulties in filling open positions continue to be issues that limit manufacturing-growth potential.”
Concern about these issues may explain, in part, why U.S. stocks have been “trading sideways” for the last few weeks. Ben Levisohn of Barron’s reported, “The S&P 500 has gone
almost nowhere since the middle of April. Yes, there have been weekly moves of more than 1 percent, up or down – two of the former, one of the latter – but the index itself has gained just 0.9 percent since then. Even recent daily moves have been relatively muted.”