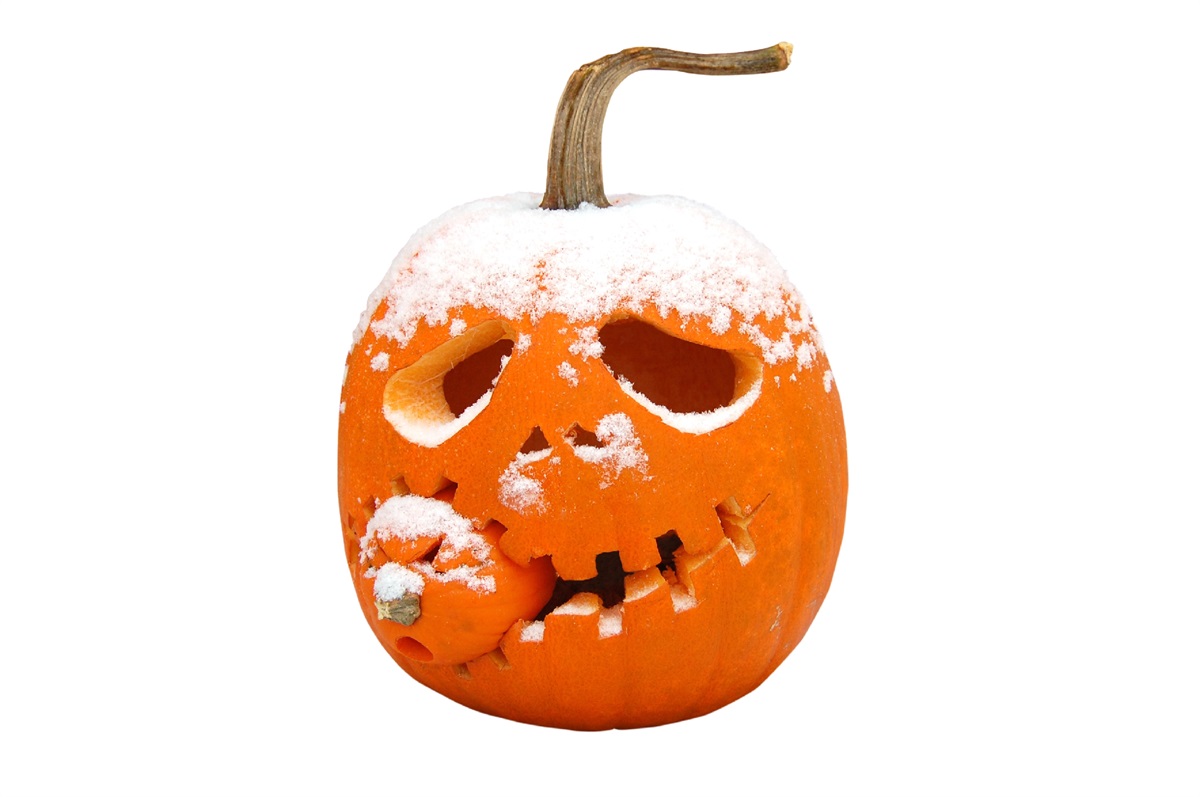 PUMPKINS AND TOMBSTONES AND ZOMBIES, OH MY!

Americans expect to spend more than $10 billion on Halloween this year, according to the National Retail Federation. That’s about $103 per consumer, although families with children spend well-above average on the spookiest night of the year.

Not all of them pay full price, though.

A purveyor of discounts dug deep into its data graveyard and unearthed the states that are most possessed by Halloween spirit. States that have been spellbound by…horror of horrors…the magic of Halloween coupons.

The spookiest section of the United States is the South, where residents purchased 37 percent of the Halloween coupons sold across the land. Southerners jumped at the opportunity to buy costumes, ghost hunts, haunted house tickets and haunted tours at low, low prices. The epicenter of the devilry was Louisiana, which accounted for 29 percent of the company’s coupon sales. The Bayou State also is home to New Orleans, which is purported to be one of the most haunted cities in the world.

The South has a taste for spooky estates to rival that of the West. Californians howl for haunting, having purchased the majority discounted ghost tours sold in the western U.S. and one of every five sold in the entire nation. The Golden State is also home to the infamous Winchester Mystery House, an architectural wonder that was under construction from 1886 to 1922, when its owner, Sarah Winchester, died. Rumor has it, the firearms heiress expanded continuously to keep her fear of ghosts at bay.

Sarah Winchester was originally from the Northeast, a region with a frugal reputation, although its residents purchased less than a quarter of the Halloween coupons sold across the country. Of course, if you crack the code, you’ll discover the chilling truth…Northeasterners purchased the most coupons per capita over the last five years!

The real secret, though, is that a district – not a state – is the biggest consumer of Halloween discount offers. That’s right, on a per capita basis, Washington D.C. consumes more spooky coupons than any state in the country.

Notably, the Midwest had relatively little hunger for Halloween coupons. That may be because trick-or-treating isn’t quite the same when a costume must fit over, or be covered by, a winter coat.