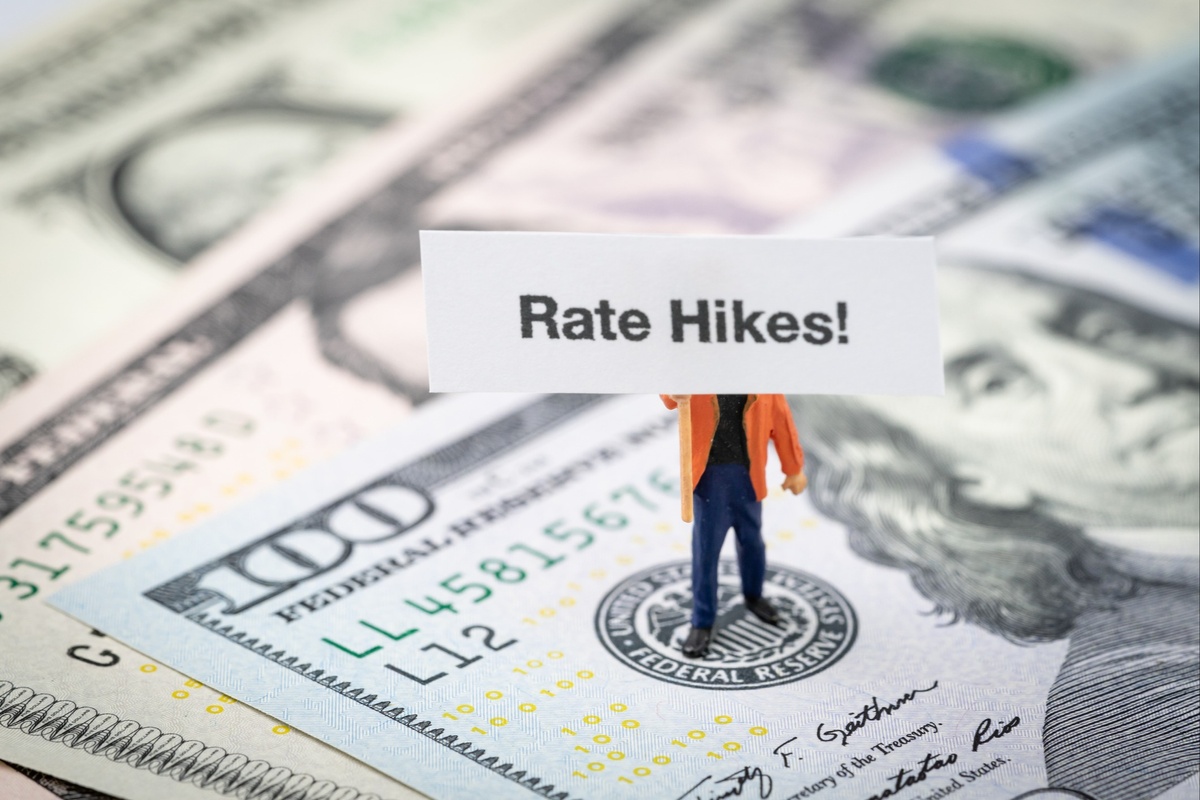 In recent weeks, investors have embraced the idea that economic data will persuade the Federal Reserve to slow the pace of rate hikes. Last week’s inflation data fanned their enthusiasm.

The big news was that the Consumer Price Index (CPI), which measures inflation, didn’t change from June to July. That doesn’t mean all prices remained the same during the month. They didn’t. For instance, the cost of energy dropped by 4.6 percent, while the cost of food rose by 1.1 percent. When all price changes were combined, the overall result was zero percent inflation for July. Year-to-year, though, the CPI was up 8.5 percent.

Investors didn’t care that a single month is not a trend, and stocks moved higher. “The gains this week continue a longer run for the stock market, which had already been optimistic that evidence would point to peak inflation…The hope is that cooling inflation will make the Federal Reserve more likely to slow down the pace of interest rate hikes,” reported Joe Woelfel and Jacob Sonenshine of Barron's.

“That narrative got another boost Thursday. The producer price index for July gained 9.8% year-over-year, below expectations for 10.4% and below June’s result. That further validates the peak inflation thesis, as companies would raise prices at a slower pace, given that their costs are rising at a slower pace.”

The bond market was less optimistic about what the future may hold. The U.S. Treasury (UST) yield curve steepened after CPI data was released, which suggests some optimism about the future. However, the curve remained inverted, suggesting that bond investors think the current Federal Reserve policy – raising rates and tightening monetary policy – may eventually lead to a recession, reported Liz McCormick of Bloomberg.

Bloomberg’s July survey of economists put the chance of a recession within the next year just below 50-50, reported Vince Golle and Kyungjin Yoo.

Last week, the Standard & Poor’s 500 Index delivered a fourth consecutive week of gains, the Dow Jones Industrial Average trimmed its losses for the year, and the Nasdaq Composite was up 20 percent from its June low, reported Andrew Bary of Barron’s.