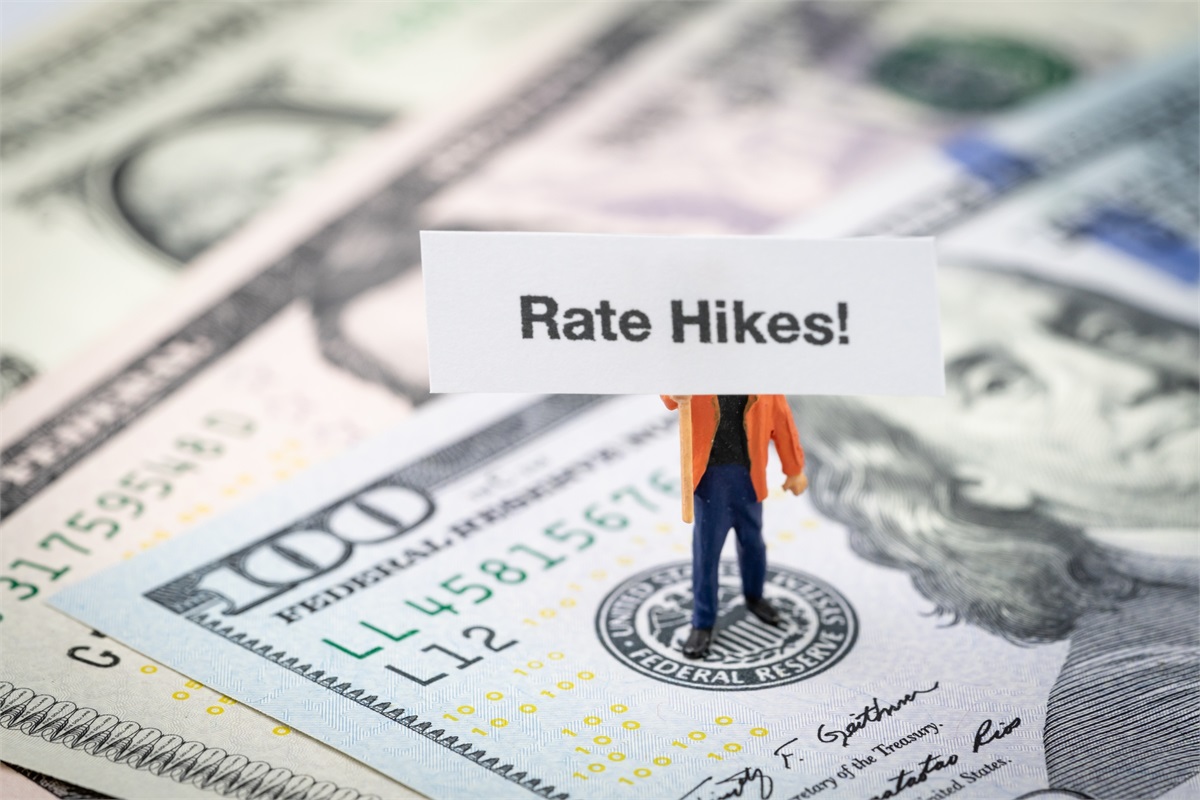 Rate Hikes Are Now On Hold

Investors were pleased with the Federal Reserve’s (Fed) new approach to its balance sheet.

The Fed delivered its semi-annual Monetary Policy Report to Congress last week. The report recapped the events of late 2018 and reiterated the Fed’s intention to “…be patient as it determines what future adjustments to the federal funds rate may be appropriate to
support the Committee's congressionally mandated objectives of maximum employment and price stability.”

In other words, rate hikes are on hold for now.

The balance sheet more than quadrupled during the past decade because the Fed began buying Treasuries and mortgage-backed securities, a policy called quantitative easing, in an effort to restore the U.S. economy to health, according to The Hutchins Center of the Brookings Institute.

Friday’s report indicated the Fed will not shrink its balance sheet to pre-crisis levels, reported Erwida Maulia for Financial Times. Markets responded positively to the news:

“U.S. stocks and Treasuries were comfortably higher at midday on Friday as the Federal Reserve signaled it will hold a much larger balance sheet in the long term than it did before the financial crisis, helping ease investor concerns about tightening financial conditions.”