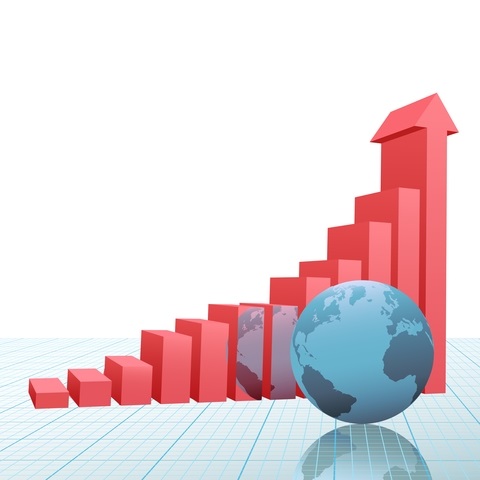 The Standard & Poor’s (S&P) 500 Index finished the week within a whisker of its February high, reported Randall Forsyth of Barron’s.

“The sharpness and speed of the downturn – and the immediacy of the overwhelming liquidity and fiscal response from the Federal Reserve and Congress – forestalled the kind of grinding, purgative action of typical bear markets, which wrings out excesses and resets valuations lower. There was also not the shift in market leadership that usually occurs in the crucible of a bear market,” reported Michael Santoli of CNBC.

The recovery is also remarkable because it occurred in the midst of a recession (that some have labeled a depression) and during a period of extraordinarily weak corporate earnings. It’s possible investors are focusing on the fact economic and earnings data has been ‘better-than-expected.’ For instance:

• The U.S. economy shrank by -32.9 percent during the second quarter. While that was better than the -34.7 percent forecast, the U.S. economy still lost about one-third of its value.

• The blended earnings of companies in the S&P 500 Index were -33.8 percent during the second quarter, as of August 7, which is the latest FactSet Insight report available. While most companies have performed better than anticipated, their profits had fallen significantly.

Last week, in a paper titled Reasons (Not) To Be Cheerful: Certainty, Absurdity, and Fallacious Narratives, GMO’s James Montier wrote, “Never before have I seen a market so highly valued in the face of overwhelming uncertainty. Yet today the U.S. stock market stands at nosebleed-inducing levels of multiple, whilst the fundamentals seem more uncertain than ever before.”

The bottom line is the economy and company profits have contracted sharply while stock market valuations have rocketed higher. The sonic boom of performance startled many market professionals.

Strategists tracked by Bloomberg expected the S&P 500 to finish December at 3,117 or about 8 percent lower than it started. They may be wrong, but they may be right. No one is certain what lies ahead.