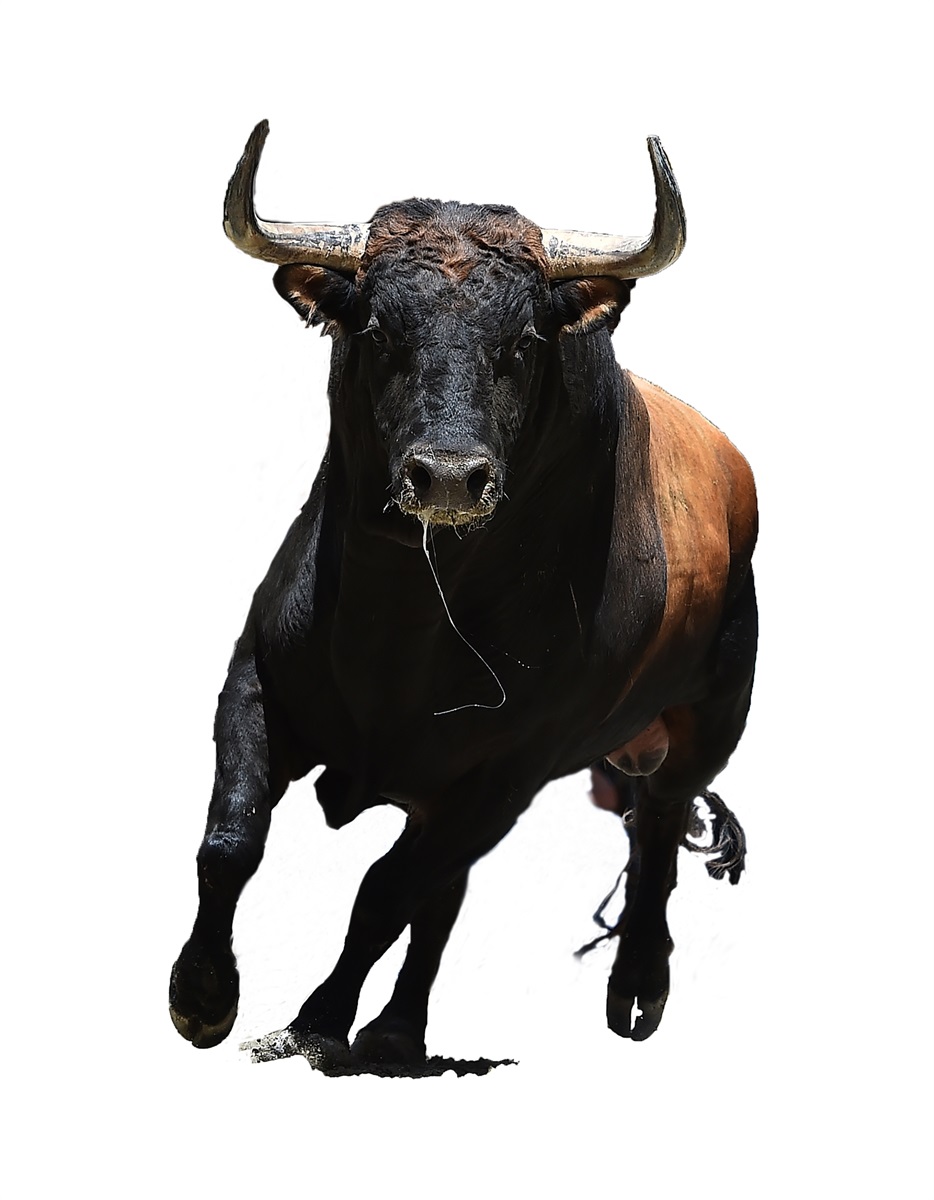 Remember That Saying About The Forest and the Trees?

Some pretty good numbers have been posted for 2018. They’re the type of numbers that inspire confidence. For example:
4.1 percent. The United States experienced strong economic growth during the second quarter. The advance estimate for U.S. gross domestic product (the value of all goods and services produced by a nation) during the second quarter of 2018 was 4.1 percent. That was the highest rate of growth since the first quarter of 2014.
24.6 percent. 2017’s tax reform, which lowered corporate tax rates from an average of 35 percent to an average 21 percent, boosted corporate earnings, reported Nasdaq.com. With 91 percent of companies reporting in, the blended earnings growth rate for the S&P 500 was 24.6 percent during the second quarter of 2018.
$1 trillion. What are companies doing with their tax windfall? U.S. companies are rewarding shareholders by buying back stock, reported Nasdaq.com, which suggested buybacks could total $1 trillion in 2018.
3,453 days. Depending on how precisely you define the last bull market, August 22 may be the day that marks this one as the longest bull market in history.
While positive economic and market numbers are nice to see, they are trees in a forest and don’t necessarily provide a full or an accurate picture. For instance, the length of a bull market is interesting, but it has no predictive value, reported Barron’s. The length of the current economic expansion is far more important.
Barron’s cited Dr. Ed Yardeni, chief investment strategist at Yardeni Research, who said, “All I’m interested in is how long the expansion lasts… Because the longer it lasts, the longer the bull market lasts.”
It’s important to understand which numbers are important and how they relate to one another. If you would like to learn more, give us a call.  231-720-0619