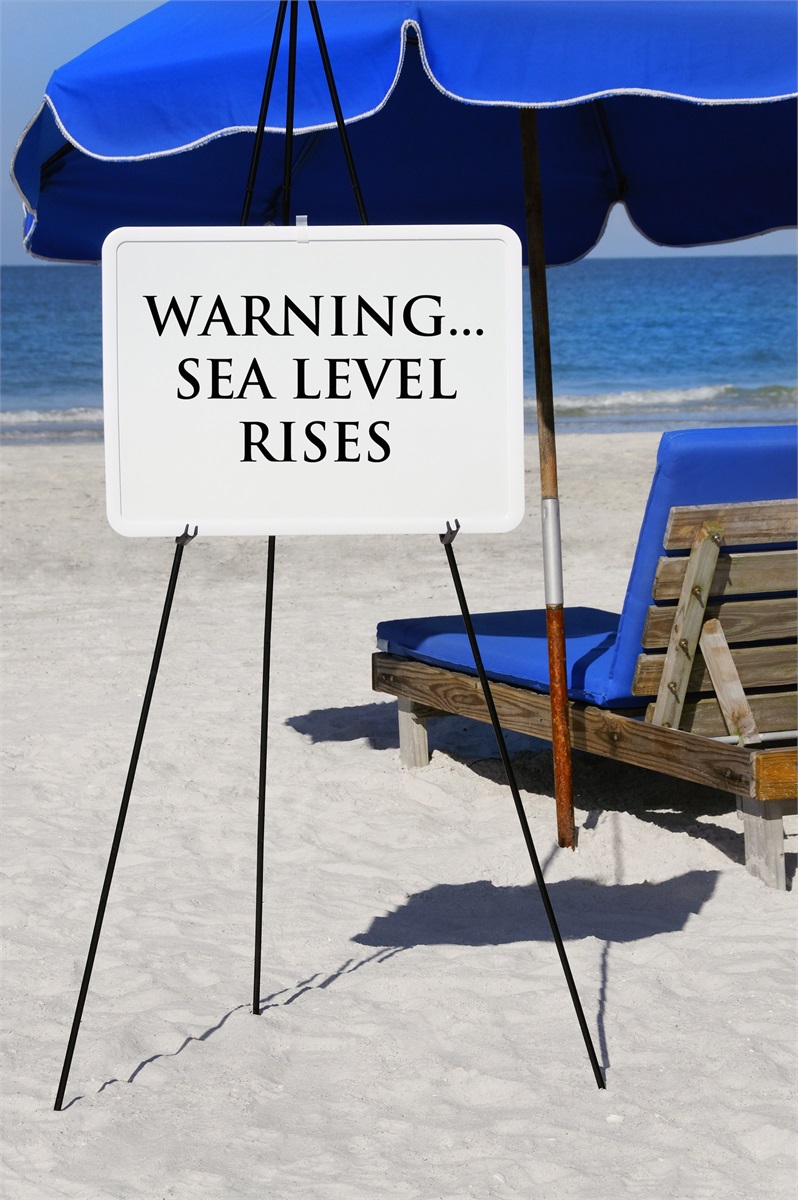 SALT WATER HAS AN ECONOMIC IMPACT...

...due to sea levels rising at a more rapid rate during the past three decades, according to the U.S. Global Change Research Program’s Climate Science Special Report. Since 1900, sea levels have risen between 7 and 8 inches. Since 1993, they’re up 3 inches.

As levels continue to rise, people and companies around the world are likely to be affected. Morgan Stanley reported, “Many coastal cities around the world that look attractive to real assets investors – for example, Miami, New York, Boston, Osaka, Guangzhou, and Mumbai – are particularly vulnerable to flooding and other weather-related problems. And, infrastructure assets favored by investors, like airports, cell towers, and oil and natural gas pipelines, are
often located in places prone to storms and extreme heat… Insurance will continue to be an important safeguard, but a limited one.”

Protecting property and improving infrastructure is likely to change demand for specific goods and services. Sarah Green Carmichael of Barron’s reported, “As we rush to protect basements and beach houses, companies in the home-improvement retail sector should benefit…So should companies that make products to cope with flooding, such as commercial-grade water pumps…Upgrades to infrastructure also mean good news for the construction sector…”

The textile industry – think fabrics and clothing – may also be affected since major exporters like Bangladesh, Indonesia, and the Philippines, which supply 10 percent of the textiles and clothing imported by the United States, are vulnerable to coastal flooding.

Sea level is a macroeconomic issue. It has the potential to affect output and income across the global economy. Investment managers who take a top-down approach to investing consider the ways in which macroeconomic factors, like changing sea levels, could affect the market as a whole, as well as the share prices of specific companies. Bottom-up investors take a different approach. They consider company fundamentals, such as management team and earnings growth potential, first.