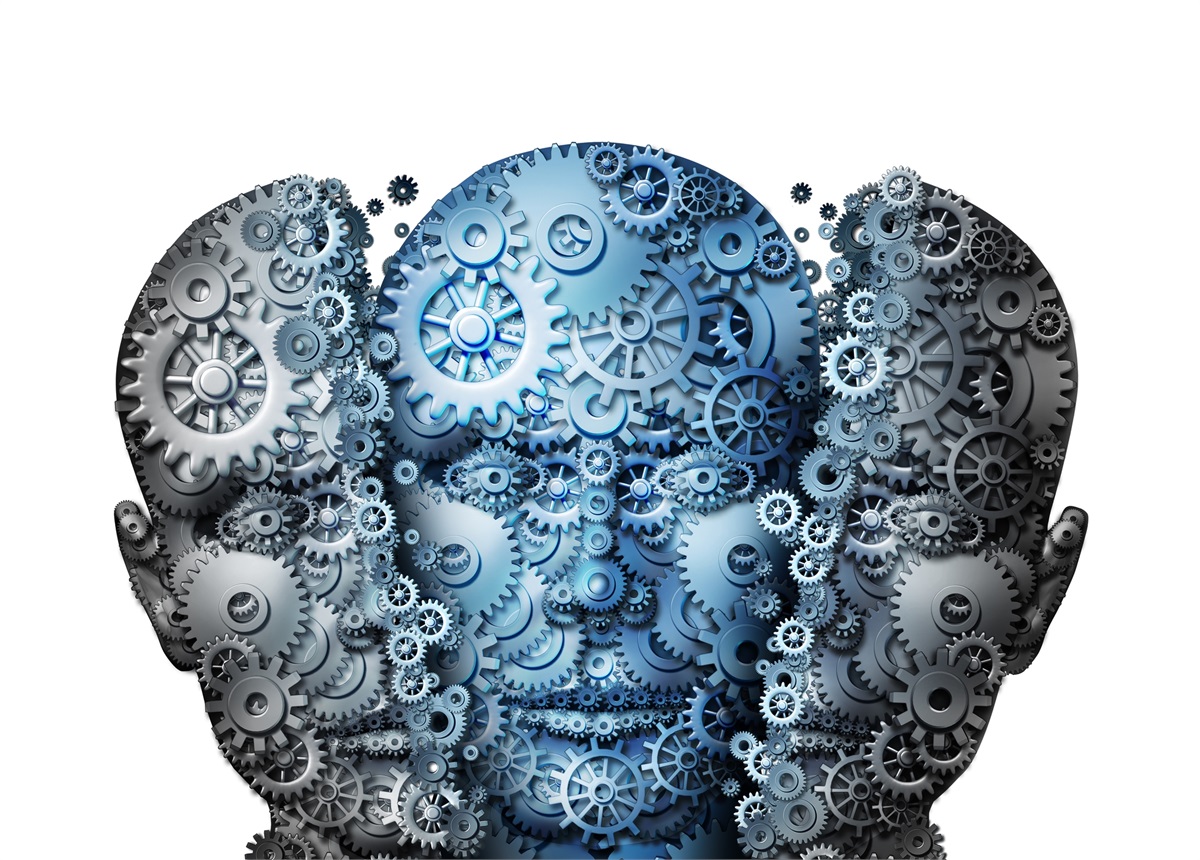 Millennials and members of Gen Z may find the original Blade Runner movie a bit dated. After all, many of the tech innovations imagined have become a part of our daily lives and others, like mood organs, are in the works.

Mood organs were among the human enhancements imagined by Philip Dick in Do Androids Dream of Electric Sheep? (The book upon which Blade Runner was based.) A recent c|net.com article explained:

"Dick doesn't describe the design of the mood organ or how it works, only specifying that it can stimulate or sedate the user's cerebral cortex. Users simply dial up the emotion they want, such as 481 (awareness of the manifold possibilities open in the future) or 594 (pleased acknowledgement of a spouse's superior wisdom)."

Neural implants are a reality already, although they ’re not used to control human emotion. Thousands of people with Parkinson’s have implants to manage tremors and applications to help with epilepsy and depression are being explored, according to IEEE Spectrum.

Medical treatments are not the only applications for neural implants. Elon Musk is developing ‘neural lace,’ a brain-computer interface (BCI) that may be injected into the human body, travel through the bloodstream, and settle over the cerebral cortex. While neural lace someday may be used to treat or diagnose neurological issues, The Economist reports Mr. Musk has argued, "human beings need to embrace brain implants to stay relevant in a world which, he believes, will soon be dominated by artificial intelligence."

Musk is not the only entrepreneur pursuing brain interfaces. IEEE Spectrum reported Mary Lou Jepsen, an MIT alumnus and tech executive, has founded a company which is working on non-invasive BCIs "for imaging and telepathy (the latter could conceivably be done by reading out thought patterns in the brain)."

It’s possible the idea of humans with superpowers may seem quaint to future generations.