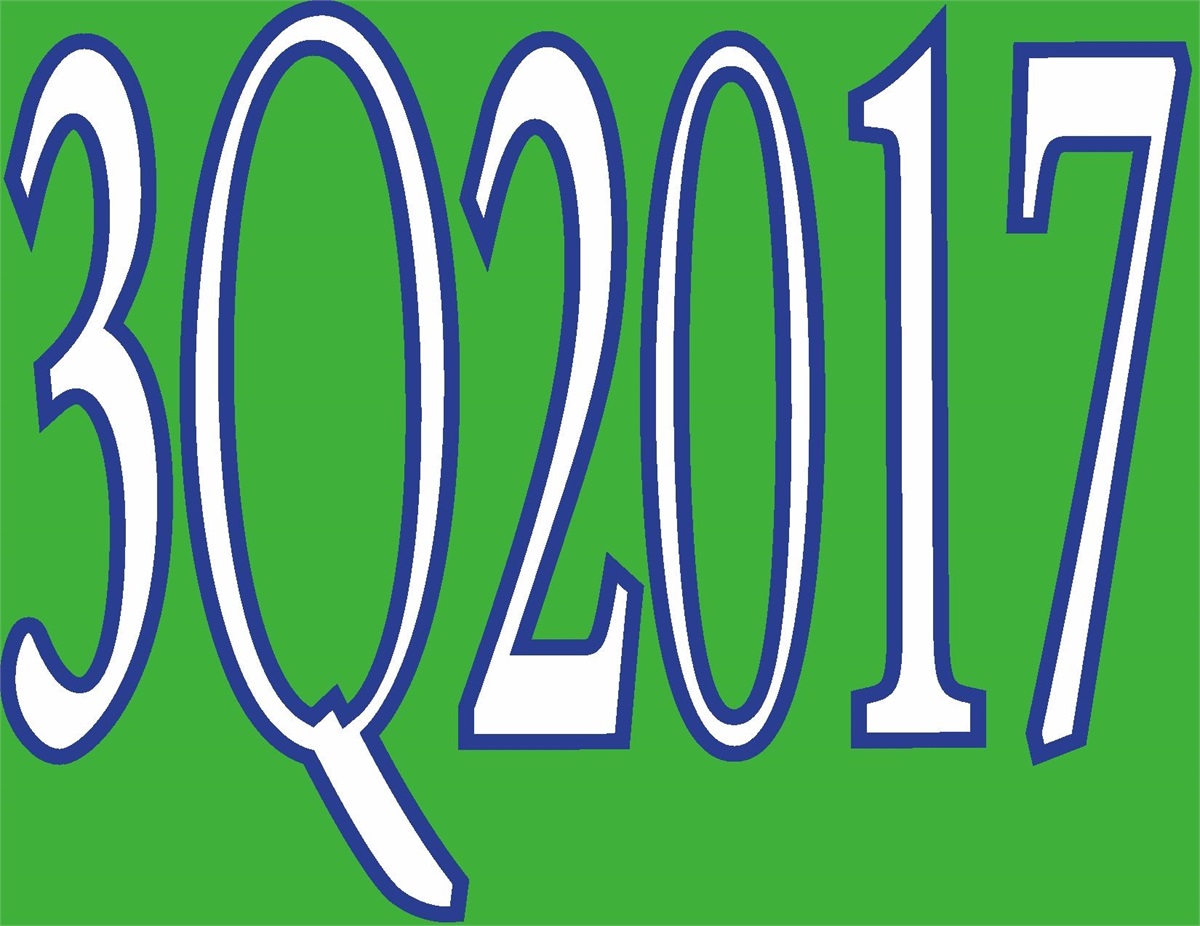 Most of the companies in the Standard & Poor’s 500 (S&P 500) Index have reported third quarter earnings per share (EPS), which is the profit earned per share of stock outstanding during the period. Many have done quite well.

With more than 90 percent of companies reporting, the total EPS growth rate for the S&P 500 has exceeded expectations, reported FactSet. In aggregate, the growth rate accelerated from 3.1 percent on September 30 to 6.1 percent last week.

• More than one-half of sales in the United States had an aggregate growth rate of 2.3 percent.

• Less than one-half of sales in the United States had an aggregate growth rate of 13.4 percent.

The disparity owed much to the weaker U.S. dollar and faster economic growth in other countries, including emerging markets.

"...it may be due to the high valuation of the index relative to recent averages. As of today, the forward 12-month P/E [price-to-earnings] ratio for the S&P 500 is 18.0… Prior to the month of October, the forward 12-month P/E had not been equal to (or above) 18.0 since 2002. Thus, despite the number and magnitude of positive earnings surprises in recent quarters, the market may be reluctant to push valuations even higher in aggregate."