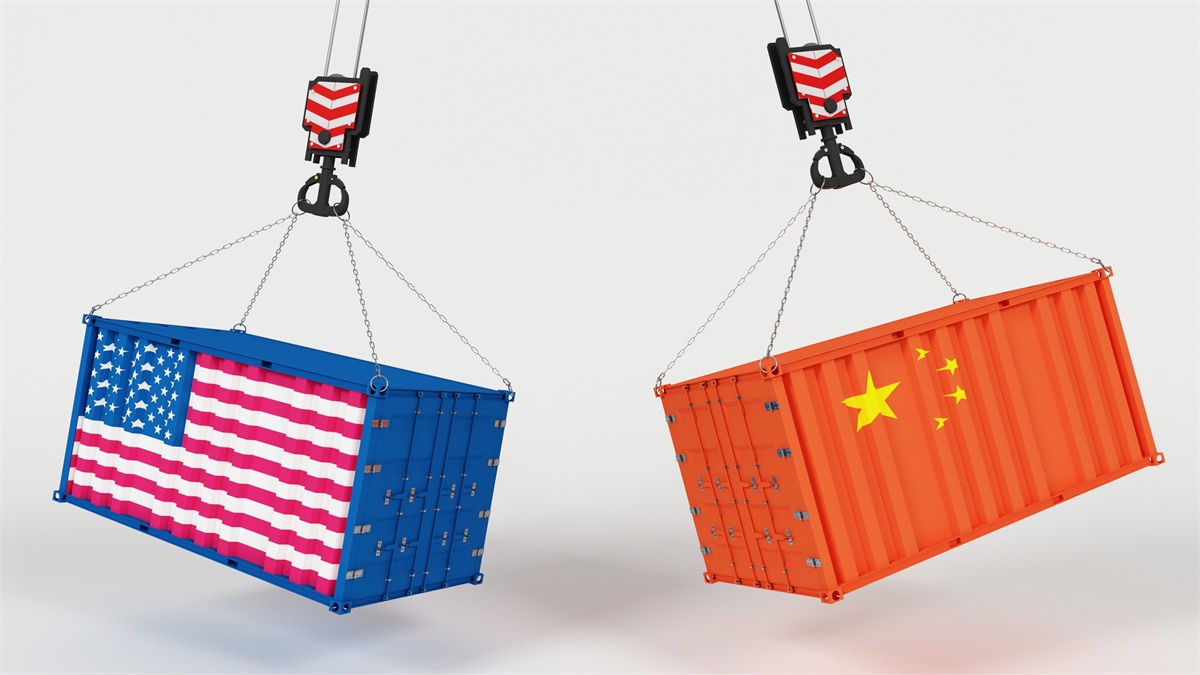 Like an unexpected gust of wind that blows the hat off your head or flips your umbrella inside out, last week’s stock market performance startled investors.

Looking back, it’s easy to identify some of the factors that may have contributed to investors’ unease and shaken confidence in the markets. Ben Levisohn of Barron’s offered a brief
rundown that included:

• The yield on 10-year Treasuries rising to a seven-year high. As interest rates move higher, bonds become more attractive to investors who prefer to take less risk. They move money from stocks into bonds and that can push stock prices lower.

• A speech by Vice President Mike Pence indicating tensions with China may persist. Companies that export to China or manufacture goods in China are at risk if relations between China and the United States don’t improve. Poor relations could affect profits, share values, and economic growth.

• Earnings reports showing tariffs negatively affecting some companies’ profit margins.FactSet reported, “the term ‘tariff’ has been mentioned during the earnings calls of 12 S&P 500 companies to date, with six of these 12 companies citing a negative impact linked to tariffs.”

• The International Monetary Fund (IMF) lowering its economic growth projections. Concern about the impact of trade tensions on companies around the world led the IMF to lower some of its economic growth estimates for 2018, especially in Asia and emerging markets.

Some analysts believe a desire to take profits also helped fuel the downturn, according to Barron’s Randall W. Forsyth.

Whatever combination of events was responsible, the result was markets losing value on Wednesday and Thursday of last week before regaining some lost ground on Friday. Forsyth wrote, “What turned the U.S. markets around Friday – when the Dow and the S&P 500 managed to pop more than 1 percent and the NASDAQ Composite bounced over 2 percent – wasn’t much clearer than what set off the slide. Market Semiotics’ Woody Dorsey says that his proprietary sentiment polling found a bullish reading of absolute zero on Thursday, a contrarian indication that “panic” would be short-lived.”

While sharp drops in share values are never comfortable, it’s important to consider the bigger picture. A contributor to Bloomberg Opinion wrote, “This decline follows a market that has tripled since 2009, had zero volatility in 2017…This was the 20th time since the bear market ended in 2009 that the Standard & Poor’s 500 Index had a one-day loss of 3 percent. The NASDAQ-100 Index had its eighth 4 percent down day (although it was the biggest one-day fall since August 2011).”

In other words, selloffs are normal and we have experienced them before.

So, what should you take away from last week?

1. First, it was a reminder that stocks are volatile investments. They have the potential to deliver higher returns than other asset classes because they require investors to take higher levels of risk.

2. Second, stock market volatility is one reason we allocate assets and build well-diversified portfolios. Holding different asset classes and diverse investments within a portfolio can help reduce the sting of unwelcome surprises like a sharp drop in the value of stocks.

3. Worries about what the future may hold are likely to ruffle investors and we may see additional bouts of market volatility. The current bull market has been running for a long time. Some analysts anticipate recession and a bear market are ahead. As Barron’s reported, neither appears to be here yet:

Other leading indicators, including jobless claims and credit spreads, also held up. ‘I don’t see this all leading to recession,’ says Ed Yardeni, president of Yardeni Research. ‘And, without a recession, I don’t think we get a bear market.’”

No matter how intellectually rational these points seem, downturns tend to leave everyone feeling jittery and uncertain. So, take a moment. Think about your portfolio and how it was built to help you achieve your financial goals. Now, ask yourself:

• Have my goals changed?

• Has my risk tolerance changed?

If the answer to either of these questions is, ‘Yes,’ call us. 231-720-0619  We'll sit down, review your goals and risk tolerance, and make sure your portfolio is structured appropriately.

We’re hoping for calmer markets ahead, but we may be in for a bumpy ride.