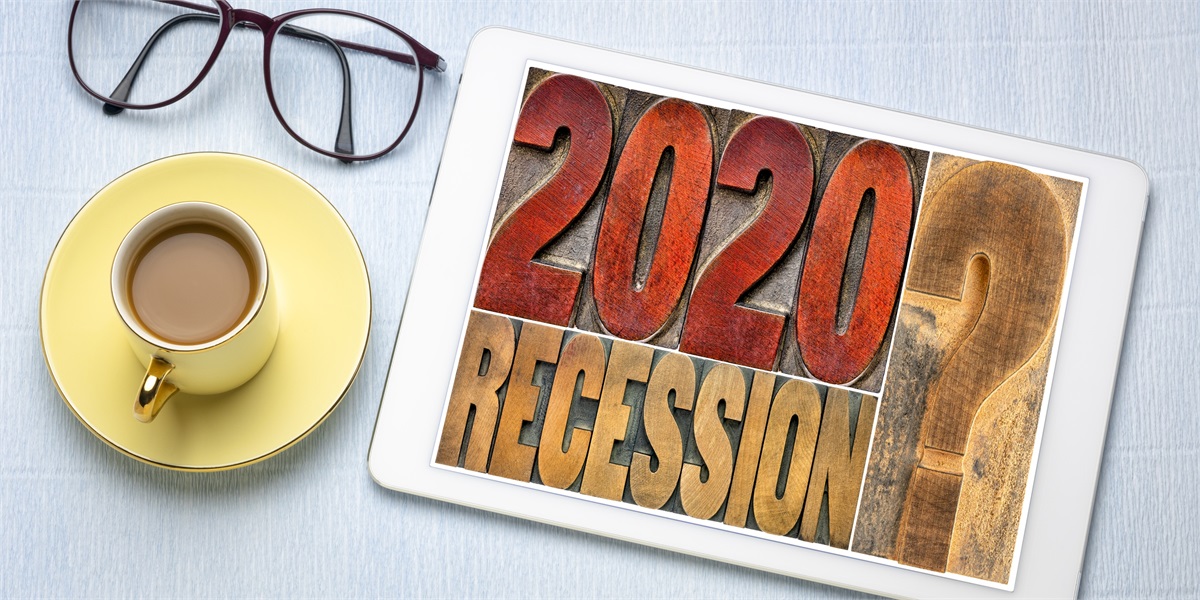 Last week, the National Bureau of Economic Research (NBER) finally announced the official dates for the recession that occurred in 2020. Economic activity peaked in February 2020 and bottomed in April 2020. That makes the pandemic recession the shortest in American history.

According to the NBER, “The recent downturn had different characteristics and dynamics than prior recessions. Nonetheless, the committee concluded that the unprecedented magnitude of the decline in employment and production, and its broad reach across the entire economy, warranted the designation of this episode as a recession, even though the downturn was briefer than earlier contractions.”

Since then, the United States’ economy has accelerated like a sports car on the German Autobahn, leading the developed world in the race toward economic recovery. A gradual slowdown was inevitable. However, three obstacles in the road may result in a sharp deceleration, reported The Economist.

#1. Inflation. A shortage of goods triggered inflation. Consumers have noted some price hikes, although others are less clear obvious. Makers of cereal, snacks, candy, and other products, are offering unchanged packages, priced as usual, that hold smaller quantities of product, reported Axios. The technique is known as shrinkflation.

#2. The end of pandemic policies. Enhanced unemployment benefits end in September, and the national moratorium on evictions ends in late July. The latter was the first of its kind and no one is certain how unwinding it will affect the economy, reported The Economist. Almost 36 percent of adults living in households that are behind on rent or mortgage payments, according to the latest Household Pulse Survey. We could see a housing boom and a housing crisis simultaneously.

#3. Spread of the Delta variant. The average number of coronavirus cases is up more than 180 percent over the last two weeks. “In the near term, the economic impact of the new wave of the pandemic in the U.S. could hinge on whether governments ratchet up restrictions intended to curb the virus’ spread.” reported Josh Nathan-Kazis of Barron’s.

While risks to economic growth persist, the earnings of publicly traded companies are strong. So far, 24 percent of the companies in the Standard & Poor’s (S&P) 500 Index have reported second quarter earnings. Year-to-year blended earnings growth has been stellar, in part, because of how bad things were during the second quarter of last year, reported John Butters of FactSet.

Net profit margins, which could have been trimmed by inflation, are currently 12.4 percent. That’s the second highest level since FactSet began tracking data in 2008. Analysts anticipate profit margins will average 12 percent through the end of 2021.