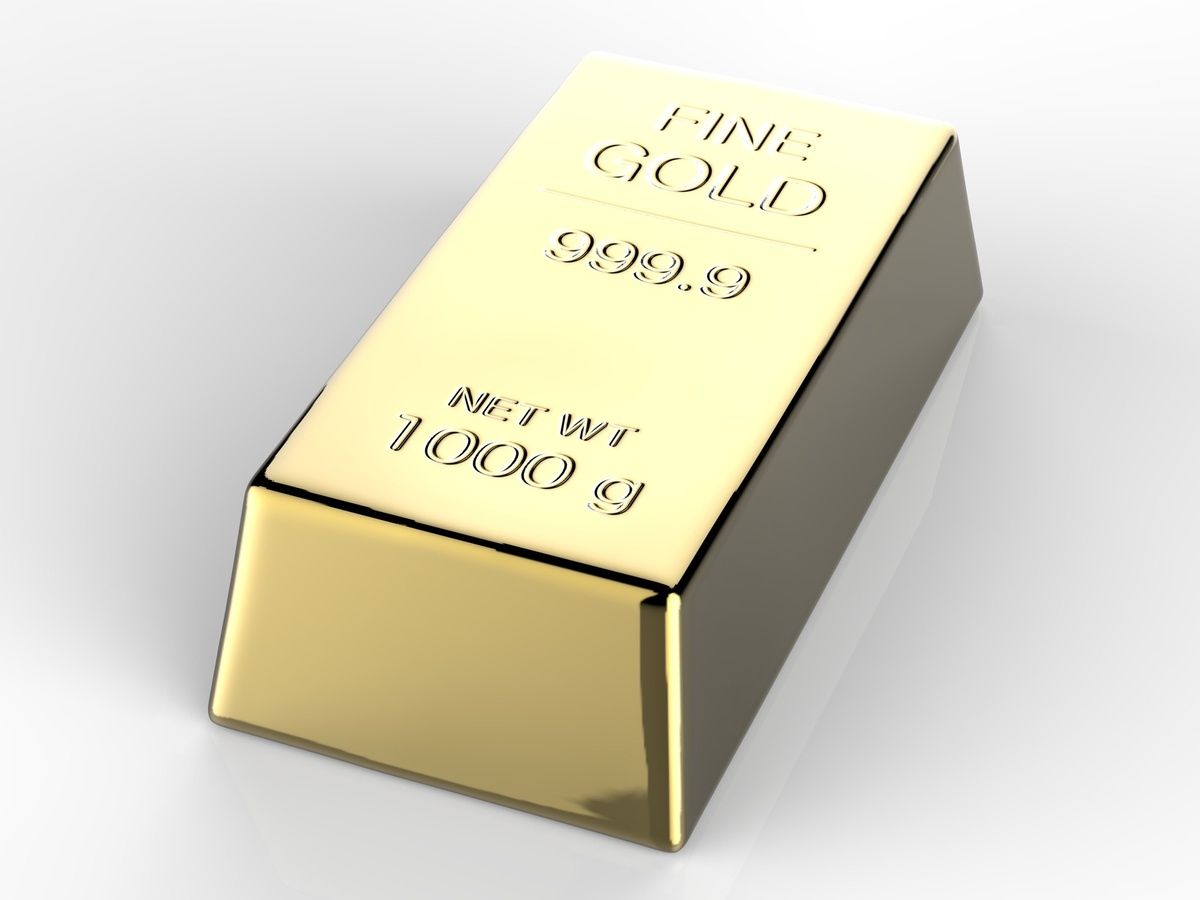 Investors’ appetite for risk diminished as the Russian threat to Ukraine intensified.

Volatility was high last week as investors guessed and second-guessed how markets would react if Russia invaded Ukraine and
sanctions were imposed on Russia. They also wondered what would happen if Russia pulled back. The questions are difficult to
answer. Adam Samson, Valentina Romei and Matthew Rocco of Financial Times reported:

“Economists can at least attempt to predict the outcome of central bank decisions by building models based on data, commentary from officials and historical precedent. But the outcome of the stand-off between Russia and the west is a type of so-called tail risk that could have major implications for the global economy, yet cannot be easily or accurately modelled. The sense of uncertainty has begun creeping into financial markets.”

Heightened geopolitical tension wasn’t the only concern for investors. They also contemplated whether the Federal Reserve
(Fed) can tame inflation without hurting economic growth. The Fed is expected to continue to tighten monetary policy by
raising the Fed funds rate in March, and reducing its balance sheet throughout 2022, reported Davide Barbuscia of Reuters.

Uncertainty about how markets would react if Russia invaded Ukraine caused some investors to favor safe-haven investments. As
a result, last week:

• Gold prices moved higher. “After surging in 2020, [the price of gold] has essentially traded sideways for the past 18 months... Now it’s on the move… Gold is often thought of as protection against inflation, but it’s really protection against chaos—and the situation in Ukraine certainly counts as chaos. That has helped push the price of gold up 5.8% in February,” reported Ben Levisohn of Barron’s.

Major U.S. stock indices moved lower last week and came close to correction territory, reported Barron’s. Corrections occur when
assets, indexes, or markets decline by 10 to 20 percent. When the market corrects it is not a pleasant experience, but corrections
are not unusual. It’s likely markets will remain bumpy in the coming weeks.