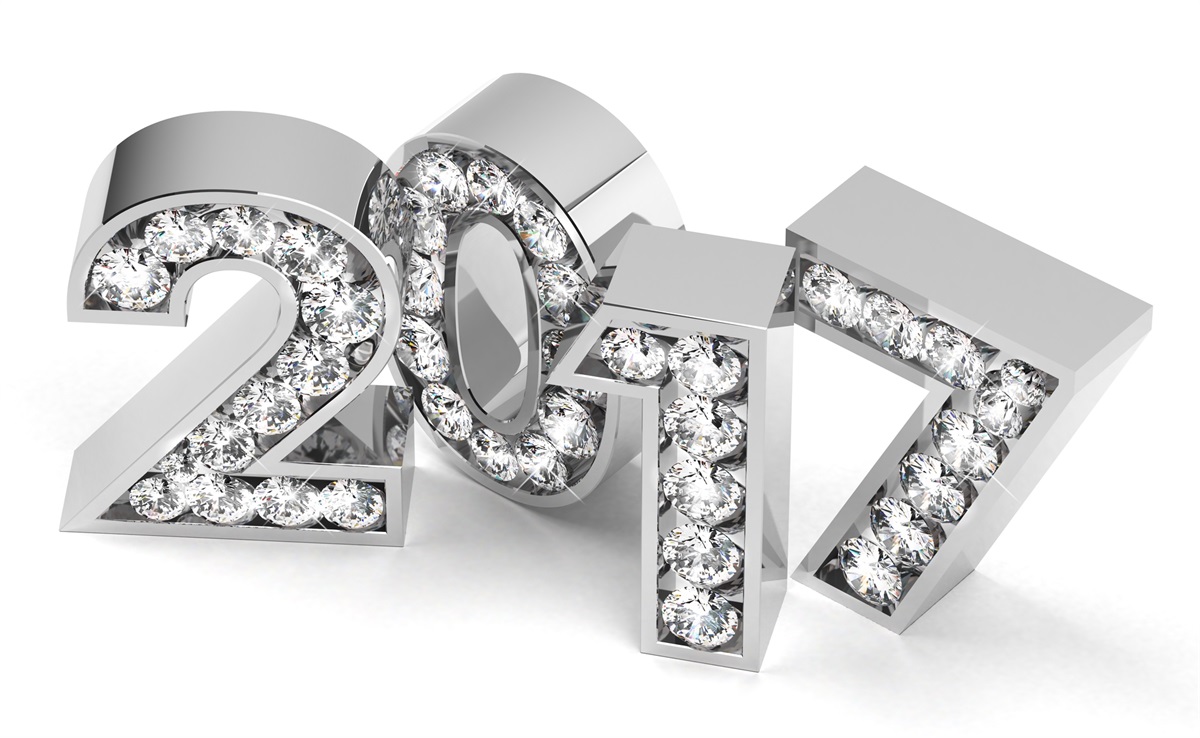 It may have seemed longer but 2017 had 365 days, just like every other year. It was a year of firsts, worsts, and bests, although not everyone agrees about which were which. Here are a few memorable pop culture moments from 2017:
• Making a mistake. “At February’s Oscars, some [person] hands presenters Warren Beatty and Faye Dunaway the wrong envelope, leading to an incorrect announcement of Best Picture. The actual winner turns out to be whatever other accounting companies are vying for the academy’s business,” reported New York Post.
• Seeing and hearing the children. An interview with South Korea expert, Professor Robert Kelly, was interrupted by his toddlers and became a viral sensation. One Twitter post read, “Live your life like you just burst through the door of your dad’s super important live broadcast Skype call,” reported The Independent.
• Empowering women. “Wonder Woman became the best-reviewed DC Universe film and a boxoffice hero when it hit theaters in May…[It] had the biggest opening ever for a movie directed by a woman with a $100.5 million debut and presented a turning point for female representation on the big screen,” wrote USA Today.
• Selling stuff. Arguably the world’s most eligible royal bachelor, Prince Harry announced he’s engaged to Meghan Markle. Prepare for the glut of commemorative items. About £222 million was spent on memorabilia related to the 2011 royal wedding of the Duke and Duchess of Cambridge, reported The Telegraph.
• Beknighting another Beatle. That ’s right. The Beatles’ former drummer Ringo Starr is on the list to receive knighthood during Queen Elizabeth's annual New Year's Honours ceremony, announced Rolling Stone.
What were the best and worst moments of 2017 in your opinion?