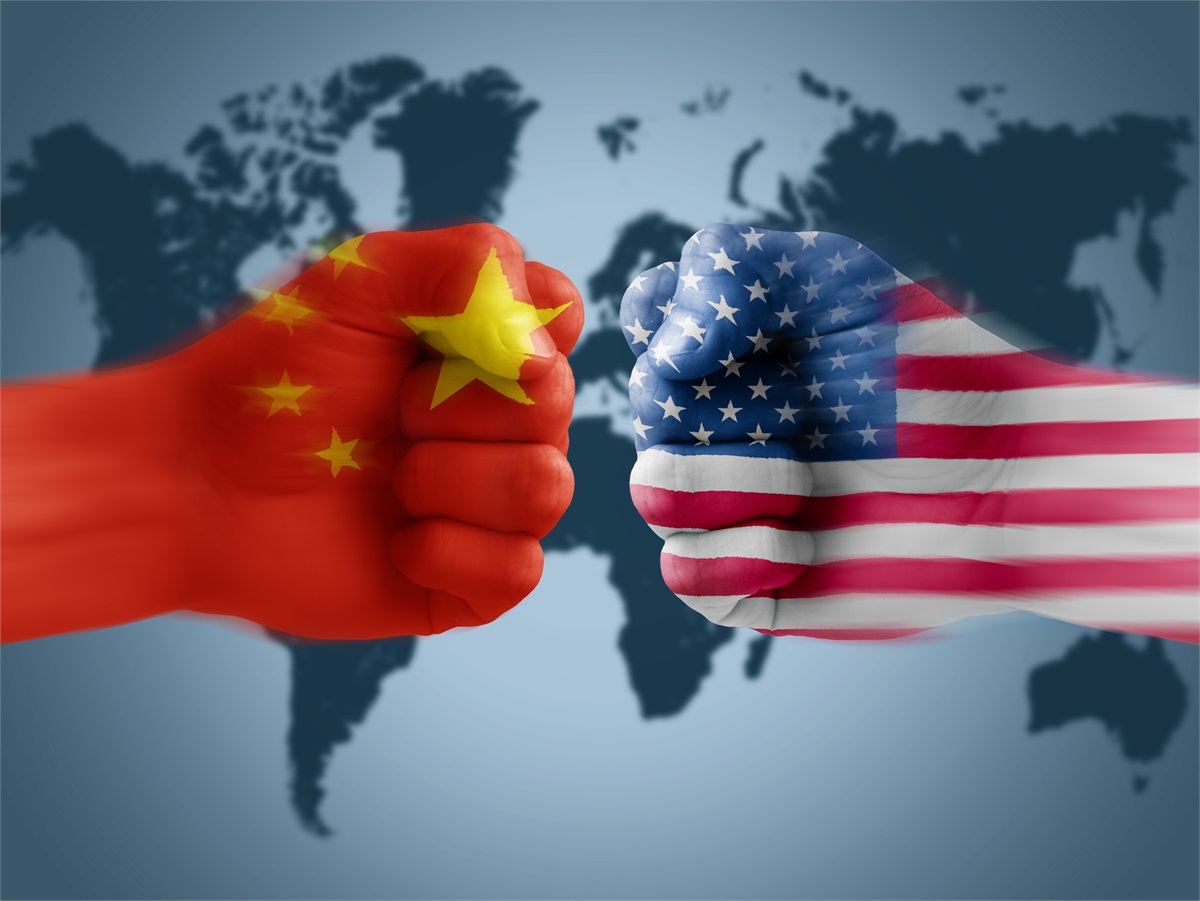 It was a turkey of a week.

The United States and China continued to spar over trade and other issues. An expert from Moody’s told Frank Tang of the South China Morning Post (SCMP) the United States-China dispute will not be easily resolved:

The climate report added a new dimension to uncertainty about economic growth last week, reported Fortune. Black Friday shoppers may have missed it, but the U.S. government released the 4th National Climate Assessment on Friday. Ed Crooks of Financial Times summarized some of the report’s economic findings:

“The largest costs of climate change for the United States this century were expected to come from lost ability to work outdoors, heat-related deaths, and flooding…If [greenhouse gas] emissions are not curbed it warns, ‘it is very likely that some physical and ecological impacts will be irreversible for thousands of years, while others will be permanent.’”

Major U.S. stocks indices finished the week lower. It was the biggest drop during Thanksgiving week since 2011, according to CNBC.com.

If you have questions about your investments or need a second opinion contact us.  231-720-0619