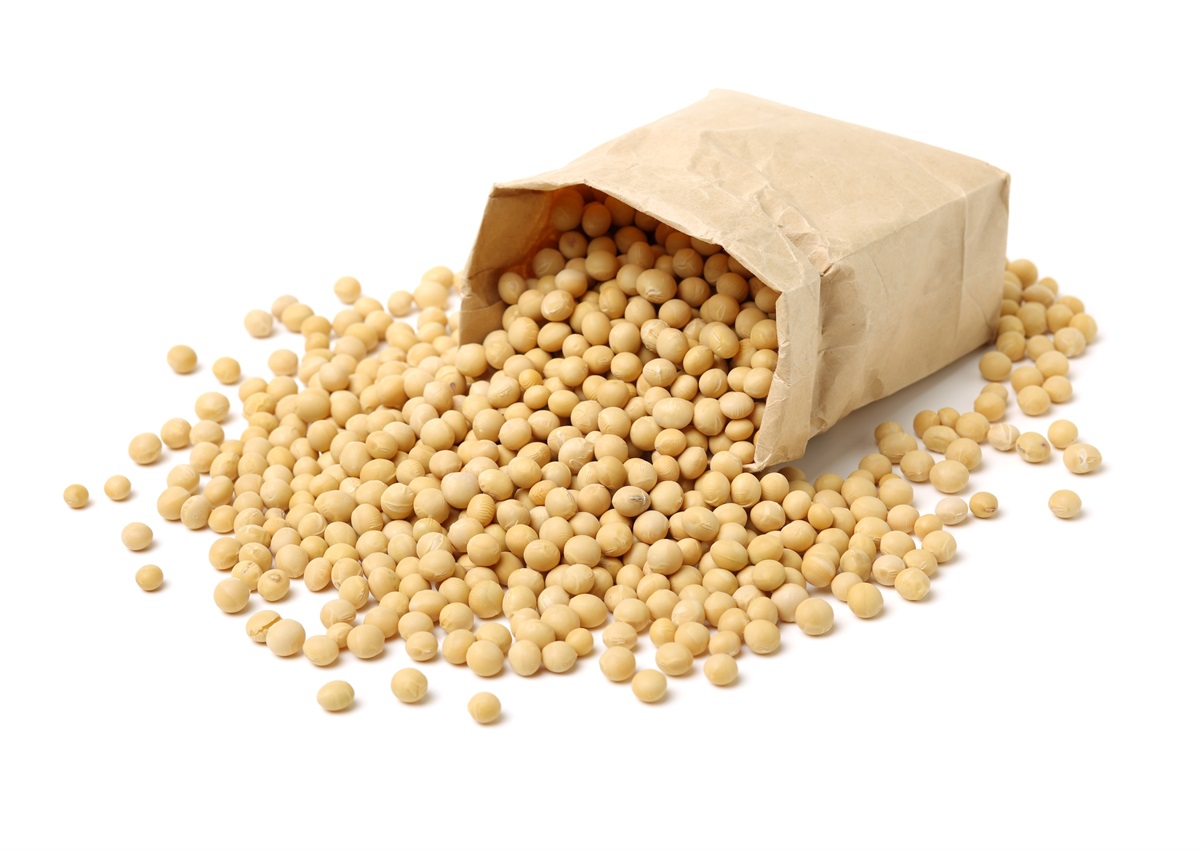 The United States and China have resumed trade talks, but it could be a while before things settle – and all tariffs may not be removed even if talks are successful. Since, there is a lot of misinformation floating around about tariffs, we want to review the basics.

When the United States puts tariffs on Chinese goods, China does not pay the tariff. American companies that import goods from China pay the tariffs. These companies may absorb the cost or pass the cost on to consumers by raising prices.

In some cases, manufacturers of complementary goods have raised the prices on items which aren’t subject to tariffs. (Complementary goods are products typically sold together like flashlights and batteries, printers and ink cartridges, or washers and dryers.)

Greg Rosalsky of Planet Money reported on tariff research from the Becker Friedman Institute for Economics at The University of Chicago reported the phenomenon. Rosalsky wrote,

“In early 2018…the Trump administration implemented tariffs on washing machines imported from all over the world. It's a 20 percent tariff on the first 1.2 million washing machines sold a year and a 50 percent tariff on every one after that…New washing machines in America got about 12 percent more expensive…dryers also got more expensive even though they weren't subject to the tariff. That's because washers and dryers…are typically bought at the same time...so the full effect
of tariffs on prices is only visible after factoring in the price of the complementary good – dryers."

“American farmers have been among the hardest hit so far. China is the top market for many of their biggest crops and Beijing hit those crops with retaliatory tariffs…The single biggest agricultural export from the United States are soybean sales, most of which went to China before the trade war.”