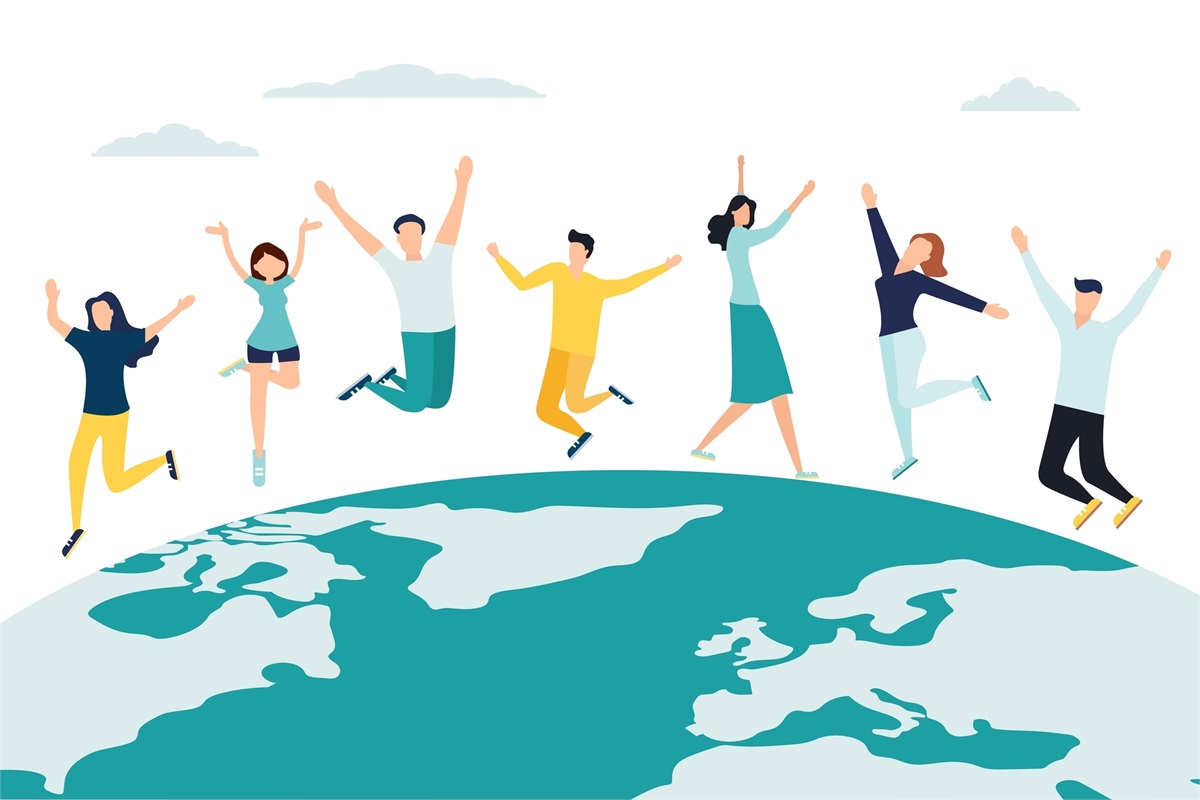 So far in 2020, stock markets have been sensitive to fiscal stimulus. Last week, there was optimism a new stimulus package could be negotiated before the election. There also was skepticism about whether it would happen. An expert cited by CNBC stated, “There’s a lot of back and forth on stimulus and every headline makes the market move a little bit, but there’s no follow-through because we don’t have a clear picture on that front.”

Economic data didn’t provide a clear picture either. Some data points suggested economic recovery was continuing, while other information indicated the pandemic was impeding economic growth. For instance: