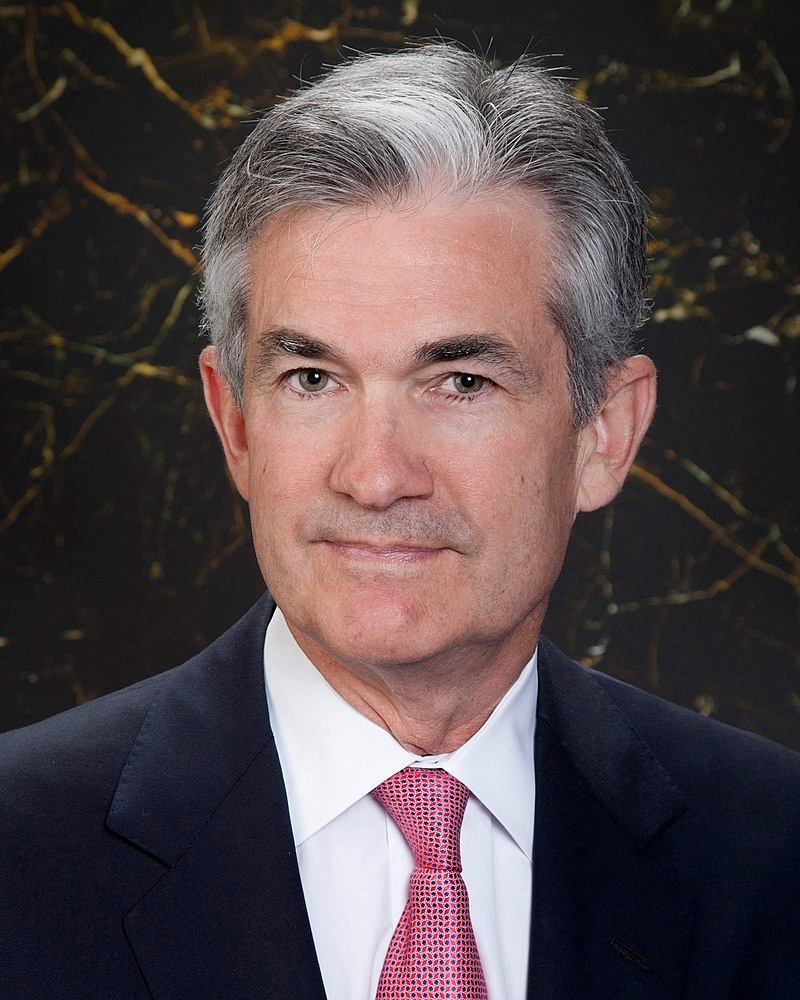 Markets were tuned to the signals coming from Jackson Hole, Wyoming.

During World War II, United States armed forces often relied on high-powered radio sets to communicate. When determining whether transmissions were garbled by static or obscured by the sounds of battle, the sender would ask, “Do you read me?” If communications were easily understood, the answer was, “Loud and clear.”

“The U.S. economy is clearly slowing from the historically high growth rates of 2021, which reflected the reopening  of the economy following the pandemic recession. While the latest economic data have been mixed, in my view our economy continues to show strong underlying momentum. The labor market is particularly strong, but it is clearly out of balance, with demand for workers substantially exceeding the supply of available workers. Inflation is running well above 2 percent, and high inflation has continued to spread through the economy. While the lower inflation readings for July are welcome, a single month's improvement falls far short of what the Committee will need to see before we are confident that inflation is moving down. We are moving our policy stance purposefully to a level that will be sufficiently restrictive to return inflation to 2 percent.”

It wasn’t the speech stock market bulls had hoped to hear. They were anticipating the Fed would take a dovish policy turn, and would soon begin to raise rates less aggressively, according to sources cited by Lu Wang and Elaine Chen of Bloomberg.

“The Dow Jones Industrial Average declined 3% on Friday…while the S&P 500 index fell 3.4%...the tech-heavy Nasdaq Composite took the brunt of the damage, falling 3.9% on Friday to end the week down 4.4%. That makes sense, given that expensive growth stocks are most sensitive to rising interest rates,” reported Ben Levisohn of Barron’s.