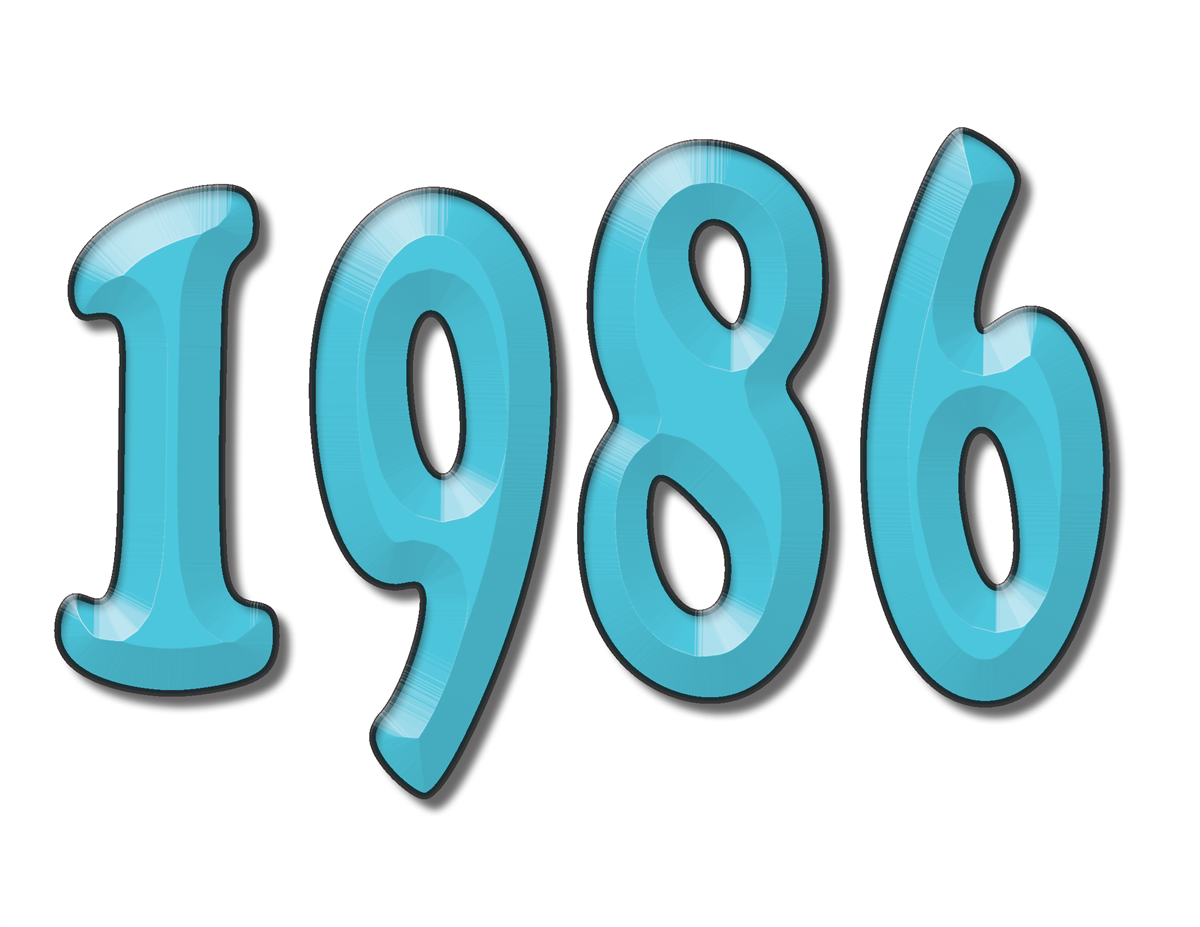 August has been a good month for stock investors. At the end of last week, the S&P 500 Index was up 6.8 percent for the month. The Index is poised to deliver its best returns for the month since 1986, when it gained 7.1 percent, reported Financial Times.

The performance of U.S. stock markets is remarkable, in part, because, so far, company earnings – the profit that publicly-traded companies earn and report each quarter – haven’t been great in 2020. Earnings were down 31.9 percent during the second quarter of the year, reported FactSet. The decline in earnings reflected the impact of coronavirus closures.

Weak second quarter earnings had little impact on U.S. stocks, however. Instead, investors appeared to focus on ‘upside earnings surprises.’ That term is used to describe companies with earnings that exceed analysts’ expectations. During the second quarter, 84 percent of companies in the S&P 500 beat analysts’ estimates.

FactSet reported other factors have been cited to explain the upward trajectory of stock markets, as well. These include:

The list should also include the Federal Reserve’s strategy for inflation and employment, which was announced last week. Randall Forsyth of Barron’s reported:

“In practical terms, the central bank’s current policy of near-zero interest rates and heavy purchases of Treasury and agency mortgage-backed securities will continue as long as unemployment remains elevated. The chasm between a Wall Street at record levels and a Main Street in a near-depression will persist as a result.”

Last week, the Standard & Poor’s 500 and Nasdaq Composite Indices chalked up a fifth consecutive week of gains, while the Dow Jones Industrial Index moved into positive territory for 2020.