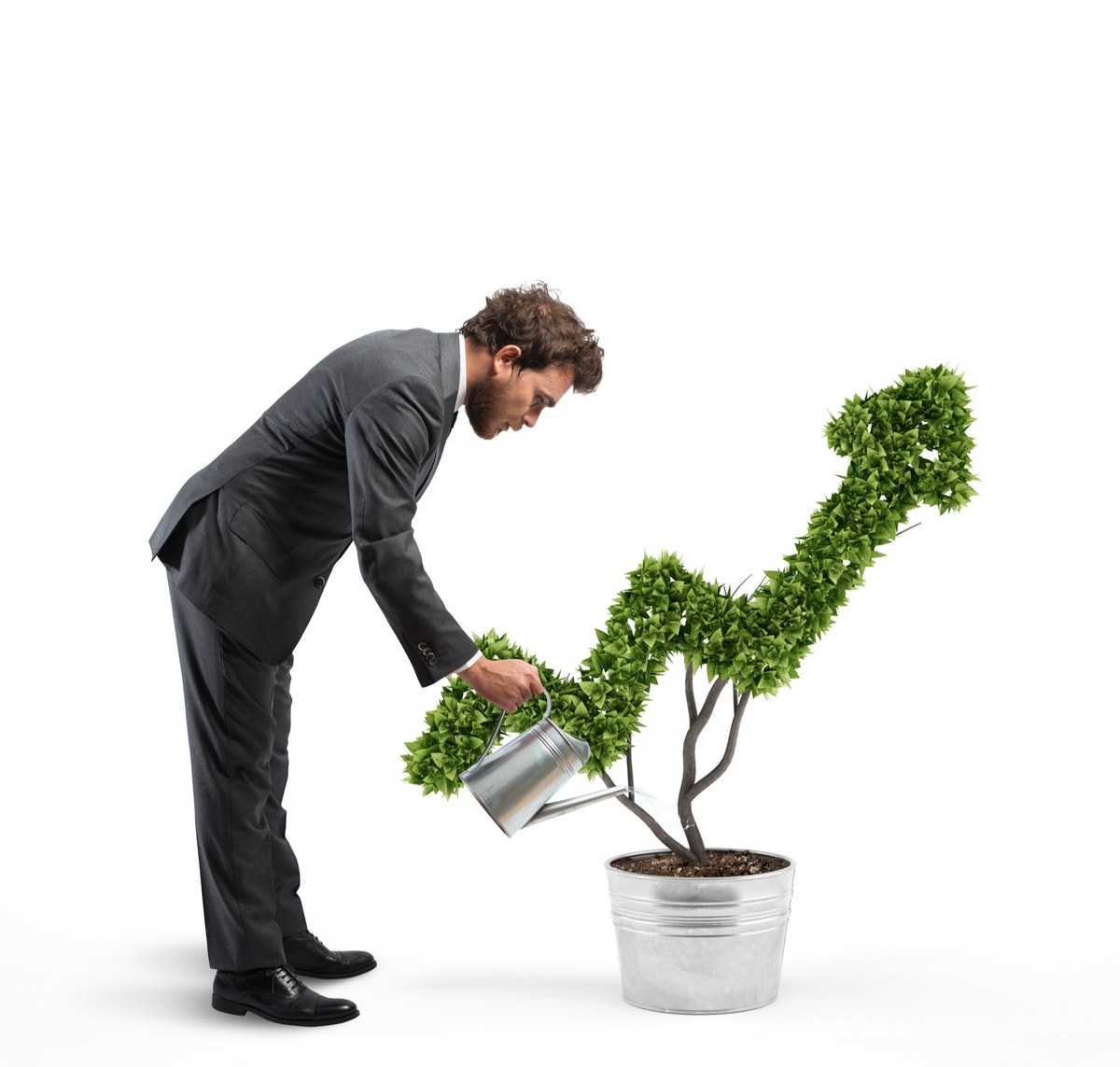 STOCK MARKETS AREN’T THE ONLY THING THAT’S BEEN VOLATILE.

Consumer sentiment has been bouncing around, too. The preliminary results for the April University of Michigan Survey of Consumer Sentiment showed that sentiment jumped 10 percent from March to April, primarily because consumers are feeling more optimistic about the future.

However, the Consumer Sentiment Index is down 25 percent from April of last year. It’s a remarkable change when you consider what has happened in the economy over the last 12 months. For example:

Nobel Prize-winning economist Robert Shiller has written that strong narratives – true or false stories that catch on with the public – influence people’s thinking and decision-making around markets and the economy. The gap between Americans’ perceptions that the economy has performed poorly and is losing jobs and the reality, which is that we’ve experienced a period of strong jobs growth and economic expansion, provide food for thought.

What stories about markets and the economy have resonated with you recently?