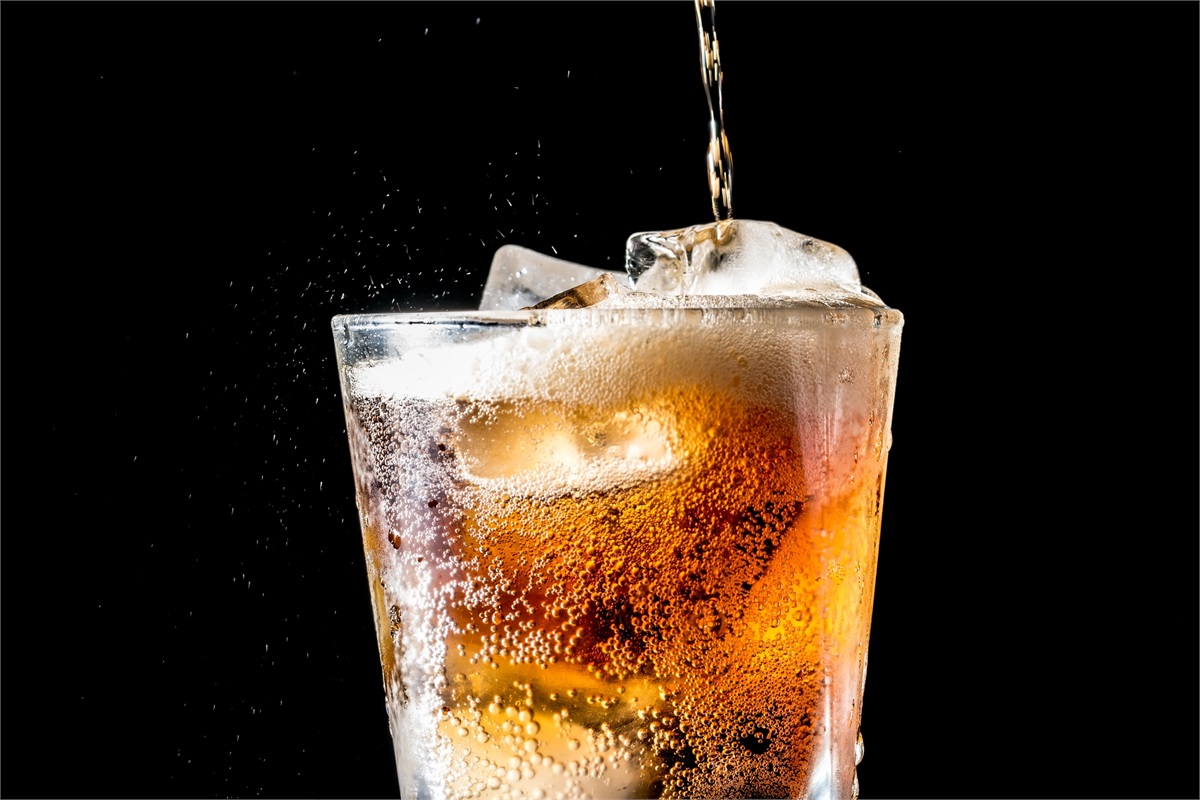 Stock Markets Can Fizz Up

When it comes to beverages, frothy can be delicious.

In what may be the least inspiring description of fizzy drinks ever written, a group of food engineers explained, “Aeration in beverages, which is manifested as foam or bubbles, increases the sensory preference among consumers.”

Stock markets can fizz up, too. Share prices bubble, enthusiastic investors invest, and prices go even higher. In a frothy market, share prices often rise above estimates of underlying value. The terms that describe this financial market phenomenon include irrational exuberance, animal spirits, and overconfidence.

Last week, there was speculation about whether some parts of the U.S. stock market have gotten frothy. Eric Platt, David Carnevali, and Michael Mackenzie of Financial Times wrote about an initial public offering (IPO) of stock by a hospitality company. They reported:

“…[the share price] more than doubled in value on Thursday in a return to the kind of mammoth pops that came to define the dotcom boom of the late 1990s…It’s a sign of frothiness, a sign of incredible demand, a sign of a retail investor that…just wants to get in.”

That observation about investor enthusiasm for stocks was supported by the AAII Sentiment Survey. Last week, 48.1 percent of participants were bullish. The long-term average is 38 percent. (Some believe the survey is a contrarian indicator. When bullishness is stronger than usual, contrarian investors would adopt a bearish stance, and vice versa.)

Despite IPO fervor, major U.S. stock indices finished lower last week. The decline has been attributed to a lack of new stimulus from Congress rather than concerns about high share prices. Inflation worries may have played a role, too. Last week, headlines in both The Economist and The Wall Street Journal suggested the post-pandemic world may include higher inflation.

Wall Street’s fear gauge, the CBOE Volatility Index edged higher last week, reported Ben Levisohn of Barron’s. It’s at about 24.6, which is above its long-term average of 19. That’s a sign markets may be volatile during the next few weeks.

photo by:  Stream of soda being poured into a glass with soda and ice cube on black.   © Anton Shevialiukhin | Dreamstime.com