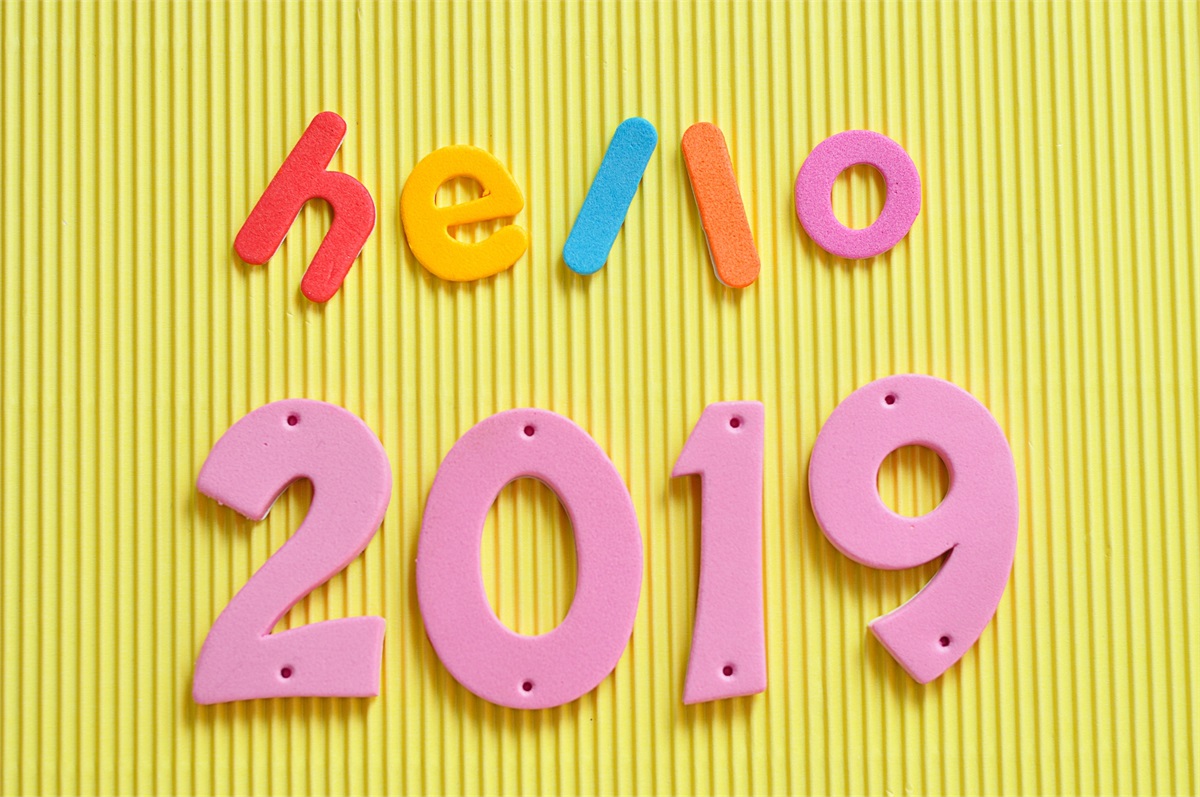 We’re off to a good start.

Investors who remained steady during December’s wild ride are probably pleased with their decision as stocks have gotten off to a strong start in 2019. Unfortunately, those who reduced their exposure to the asset class may be feeling the sting of missed opportunity.

Last week, the Dow Jones Industrial Average gained about 3 percent. The Index is up 5.9 percent year-to-date, which is its best start in more than a decade, according to Ben Levisohn of Barron’s. The Standard & Poor’s 500 Index (S&P 500) and NASDAQ Composite also moved higher last week.

Barron’s reported investors were encouraged by positive news about trade talks between the United States and China, as well as stronger-than-expected fourth quarter earnings. Eleven percent of S&P 500 companies have reported so far and, altogether, their earnings have beaten expectations by 3.2 percent, according to FactSet. (Quarterly earnings indicate how profitable a company was during the period being reported.)

The FTSE All-World Index also moved higher last week. It is up almost 8.5 percent for the year. Richard Henderson, Emma Dunkley, and Robin Wigglesworth of Financial Times offered the opinion investors could have been overly pessimistic during December, and their change in attitude might be attributed to a more dovish tone at the U.S. Federal
Reserve, as well as evidence the U.S. economy remains strong.

While investor confidence appears to be strengthening, consumer confidence wavered. The University of Michigan Survey of Consumers showed consumer confidence was lower in January 2019 than it was in January 2018. The Survey’s Chief Economist Richard Curtin wrote, “The loss was due to a host of issues including the partial government shutdown, the impact of tariffs, instabilities in financial markets, the global slowdown, and the lack of clarity about monetary policies.”