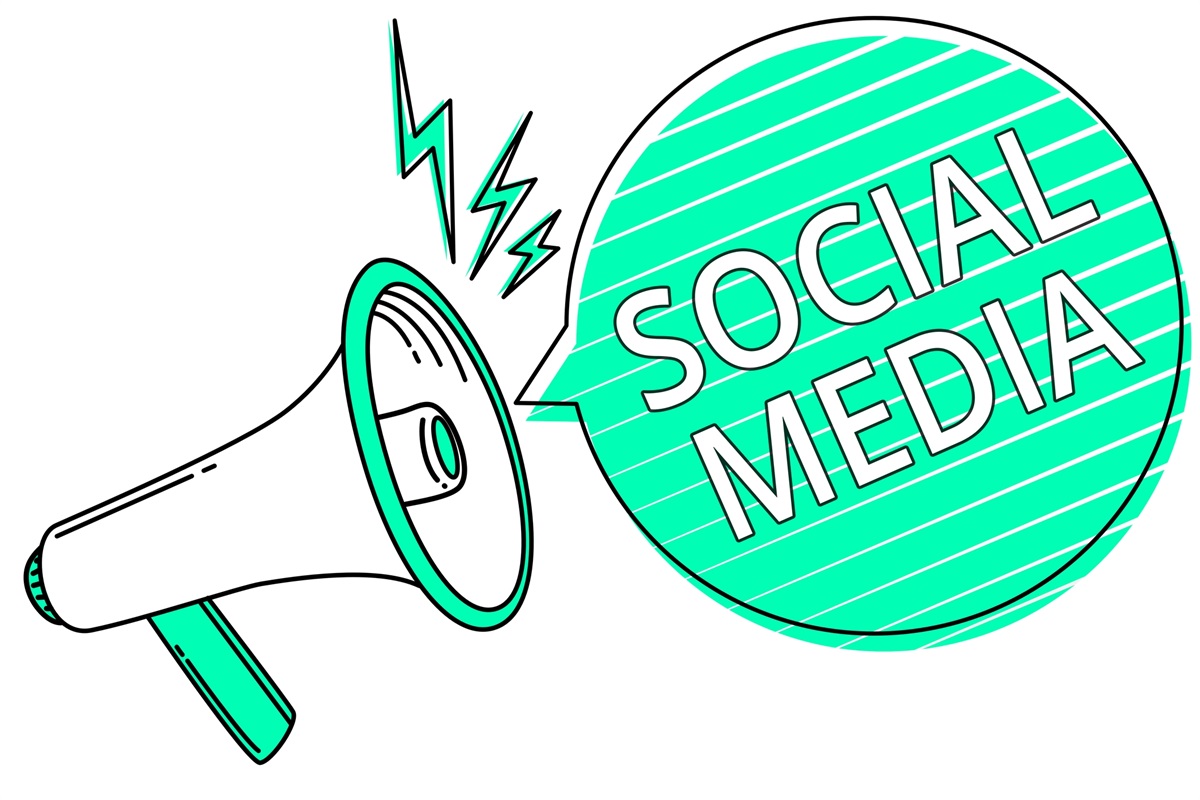 SUCCUMBING TO THE POWER OF DIGITAL PERSUASION OR NOT

A lot has been written about Americans and smartphones – the crowd favorite among mobile devices. Eighty-five percent of U.S. participants in the 2018 Deloitte Global Mobile Survey owned smartphones and checked their phones about 14 billion times a day.

Which amounts to approximately 52 times each. If you figure Americans are awake about 960 minutes each day, they check their phones every 18 minutes.

Almost three-in-ten Americans say that what they see on social media influences their decisions to buy or not buy. The percent rises to five-in-ten
for millennials, according to the UPS Pulse of the Online Shopper Survey™.

It is little wonder social media influencers have become a staple of digital marketing.

What are influencers? The Influencer Marketing Hub describes an influencer like this:

“An influencer is an individual who has the power to affect purchase decisions of others because of his/her authority, knowledge, position or relationship with his/her audience.”

Influencing has become a bona fide career path, a job with has its own set of Federal Trade Commission guidelines. For example, truth in advertising requires influencers to indicate when they’ve being paid to promote a product and also when they’ve received the product for free. Consumers should see the letters #ad before a comment or tweet when the influencer is promoting a brand or product.

Not everyone is impressed with the influence of influencers. CBC reported the owner of a Los Angeles ice cream truck got fed up with requests for free ice cream in exchange for online exposure. His solution was to start charging influencers twice the going rate.

The lesson may be that influence should be used judiciously.